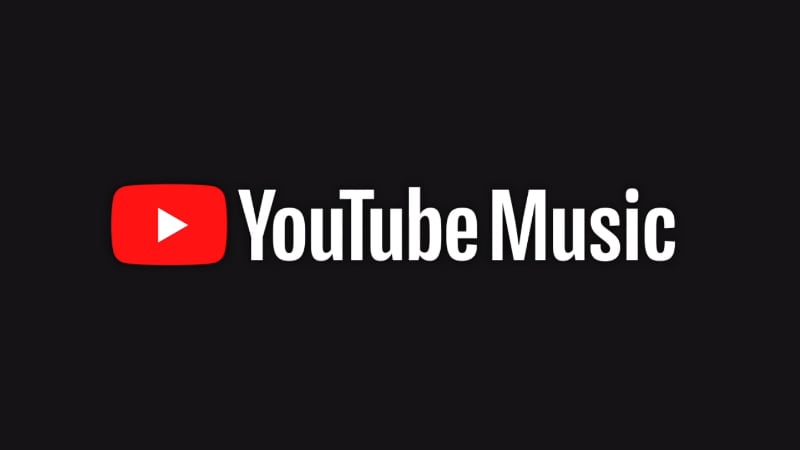 YouTube Music hasn't yet convinced the masses using services such as Apple Music and Spotify in the US and European markets due to its limited list of features. But Google is now said to be in plans to uplift the experience to persuade a large number of music lovers. The search giant still probably doesn't have any roadmap for a global rollout of its music streaming service, though it is said to roll out improvements on a regular basis every two weeks to take on the competitors. There are also plans bring an ability to store music offline - either on the internal storage or on a microSD card - specifically on Android devices.

In a conversation with Engadget, YouTube Music's Product Manager Elias Roman revealed that the regular bi-weekly updates on the service will bring the required changes to the user interface, including the option to sort albums in a way other than recently added. Presently, if you follow artists on YouTube Music, you automatically become a subscriber to them on YouTube as well. This is something that not just increases your subscription list on the video streaming service but also gives you some unnecessary suggestions on your YouTube feed. Roman said that the company would fix the flaw by adding a drop-down menu to let users filter out musicians you've followed on YouTube Music.

Alongside the ability to filter out artists, YouTube Music is soon adding a feature to store music on the internal storage or the microSD card. Roman told Engadget that this was one of the main requests from Android users since the launch of YouTube Music in May. It is worth pointing out here that YouTube is already offering offline support for mobile and desktop users. Similarly, there are also plans to introduce a way for users to select the audio quality for streaming and downloading. This is vital especially in markets such as India where high-speed data access is a constraint for a large number of smartphone users. Notably, YouTube has been offering an option to select video quality for a long time.

Roman admits that while the original model was good enough for the initial stage, there is "still a ton of work to do" to make YouTube Music a compelling service. Having said that, there aren't any developments to bring exclusive - at least sometime in the near future. "We are not focused on exclusives," said Roman, as quoted by Engadget. "We don't believe exclusives are good for the industry or good for consumers."

YouTube Music debuted as an upgrade of Google Play Music in the US and some Asian markets in May, and just days after its initial arrival, the service reached Europe. The service is offering advertising-free access to millions of songs and videos at a charge of EUR 9.99 (roughly Rs. 800). Ahead of the formal launch, market analysts estimated that Google was close to 10 million subscribers for its online music catalogue.