YouTube Miniplayer Button Now Rolling Out to All Desktop Users 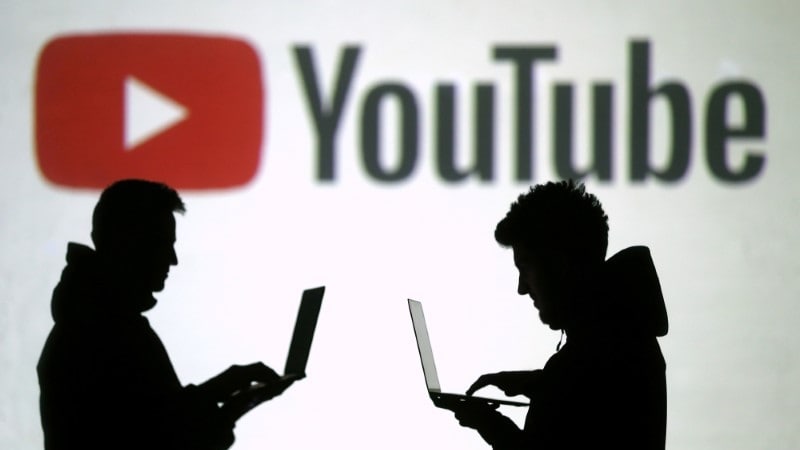 YouTube is now rolling out the Miniplayer button for all desktop users across the globe. This button essentially will allow users to collapse a video into a smaller window at the bottom of the screen and allow the user to browse through YouTube simultaneously. This small video player will come with pause, seek, play, and next or previous video buttons as well. The button can be found in the bottom bar on the video player on YouTube with all the controls. The feature was first spotted in testing in March this year.

The Miniplayer button sits in between the Theatre mode and Settings button in the video player. Clicking on it will collapse the video into Miniplayer mode - essentially a small window in the bottom right corner of the desktop display. This will enable users to navigate through YouTube and watch the video simultaneously. It is somewhat similar to the PiP mode in Android, but the Miniplayer button acts as a trigger to enter the mode manually. You can dismiss the Miniplayer by hitting the 'X' button or just by pressing ESC on your keyboard.

The Google-owned service also notes that it has fixed the issue that was causing some upcoming live videos to show the "upcoming" time in the wrong time zone. YouTube has also added a 'save' label on playlists to enable saving them and then accessing them on mobile or web platform later on. Full fixes shared below:

I Fell for Facebook Fake News. Here's Why Millions of You Did, Too.
PS4-Exclusive Days Gone Delayed to April 26, 2019