"I know that the decisions we made were very hurtful to the LGBTQ community and that wasn't our intention at all," Wojcicki said. 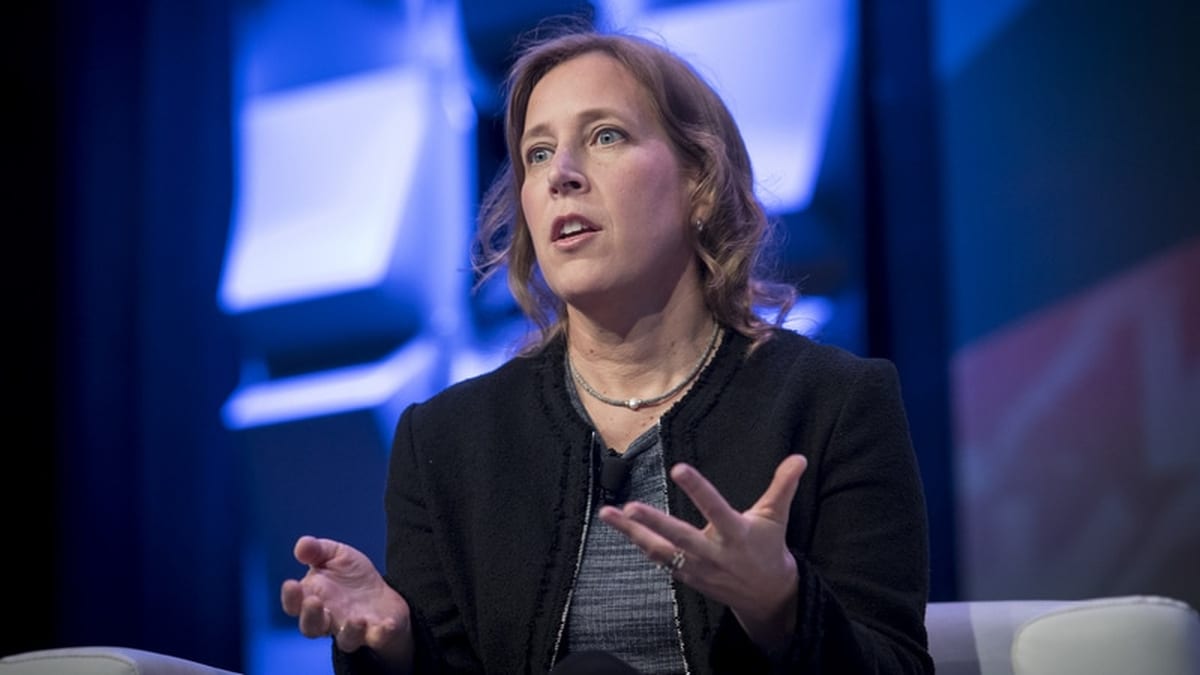 After the LGBTQ community called out to YouTube for not considering homophobic remarks as violation of its platform's policies, company CEO Susan Wojcicki apologised to the community.

"I know that the decisions we made were very hurtful to the LGBTQ community and that wasn't our intention at all. That was not our intention, and we are really sorry about that," The Verge quoted Wojcicki as saying at the Code Conference in Scottsdale, Arizona on Monday.

Wojcicki's apology comes in the wake of the company's failure to take more definitive action against conservative pundit Steven Crowder who made homophobic and racist comments about Vox publications writer Carlos Maza, calling him "lispy queer" and "gay Mexican".

In response to Maza's complaints, the Google-owned video sharing platform admitted that despite the language used by Crowder was clearly hurtful, the videos did not violate their platform policies.

The decision led to mass outcry from YouTube creators, critics and even Google employees who signed a petition against YouTube's decision.

Apologising and defending the decision, the YouTube CEO said: "I'm really, personally very sorry. As a company we really want to support this community. It's just from a policy standpoint we need to be consistent - if we took down that content, there would be so much other content that we need to take down."

Even though YouTube left Crowder's channel up, it did remove advertisements from his channel, the report added.

This is not the first time that Google has been pulled up for its anti-LGBTQ community stand.

The platform is looking to re-evaluate its harassment policies in the wake of the ongoing situation.

we would figure it out."