Yeh Ballet is a feature-length take on an eponymous 15-minute virtual reality documentary Taraporevala made in 2017. In fact, Chauhan is one of the two real-life boys who inspired the film. Taraporevala acknowledged that in a prepared statement: “Yeh Ballet is inspired by the real story of two young boys who were determined and dreamt big. It's such an awesome and almost unbelievable story that it makes you believe in working with passion towards your goals. I discovered the boys a few years ago, when my son was working with Aanand Gandhi and I was asked if I'd like to direct a VR documentary.

“Out of various possible subjects, I chose this one since I learnt ballet in my youth. I felt connected to their story and instantly wanted to share it with the world. A film like Yeh Ballet on a global service like Netflix will hopefully pique curiosity about the angelic mystique of ballet, but also demonstrate how dreams, no matter how outrageous, can be realised.”

Here's the official synopsis for Yeh Ballet, via Netflix:

“The story features two dancers, Nishu, the winner of a dance show, and Asif, his fiercest competitor turned friend, a hip hop rebel. Their lives completely change when Saul (Sands), a greying ballet teacher discovers them fortuitously in a nondescript dance academy in Mumbai. Saul pushes them to set out on a tough yet fulfilling journey, mastering a dance form that is totally alien to them. They break through the shackles of society and family pressures to become male ballet dancers. With rooted emotional moments and electrifying performances across various dance forms like free-style, desi hip-hop, and ballet, this story captures the beautiful and rapturous world of dance and the sheer grit of the ballet boys' triumph.”

Yej Ballet is out February 21 on Netflix in India and across the world. 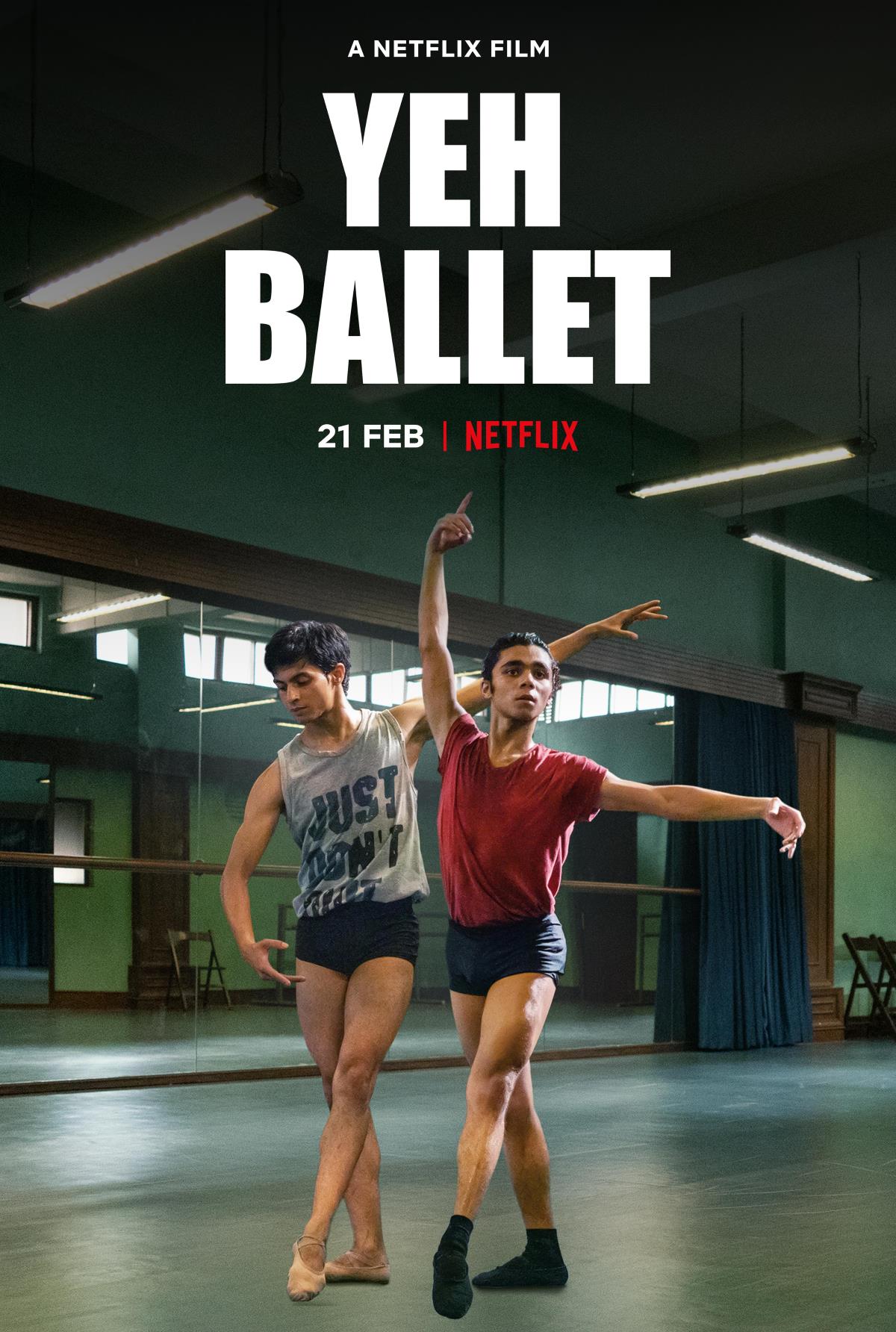 Further reading: Netflix, Netflix India, Yeh Ballet, Sooni Taraporevala
Akhil Arora Email Akhil
Akhil Arora covers entertainment for Gadgets 360, interviewing stars such as Christian Bale and Anurag Kashyap, covering series premieres, product and service launches across the globe, and looking at American blockbusters and Indian dramas from a global socio-political and feminist perspective. As a Rotten Tomatoes-certified film critic, Akhil has reviewed over 150 movies and TV shows in over half a decade at Gadgets 360. When he is not completely caught up with new film and TV releases, Akhil ...More
OnePlus Power Bank With Fast Charging Support May Launch Soon
Samsung Galaxy S20, Galaxy Z Flip Launch Today: Timings, How to Watch Live Stream