Wonder Woman 2: Kristen Wiig Said to Be in Talks to Play Villain Cheetah 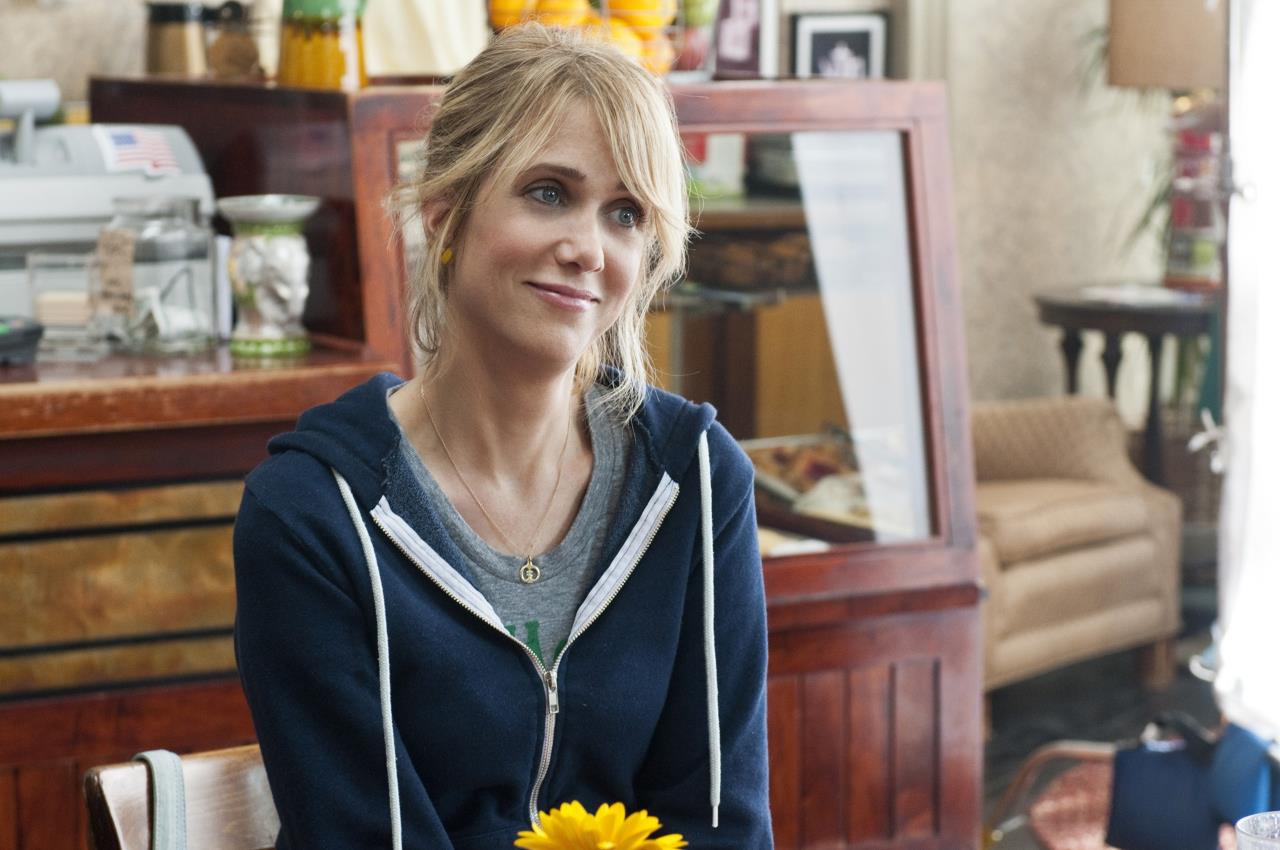 Kristen Wiig in a still from Bridesmaids

Kristen Wiig is in talks to play the villain Cheetah in Wonder Woman 2, according to a new report.

Deadline brings word that Warner Bros. and DC, the two studios in control of the extended DC film universe, have eyed Saturday Night Live alum and Bridesmaids star Wiig to play the antagonist to Gal Gadot's Wonder Woman in the sequel to DC's only critical success to date.

Wiig spent seven years at SNL as part of the main cast, earning four Emmy nominations. Her work on Bridesmaids as a co-writer and star got her nominations at the Oscars, Golden Globes, and BAFTAs. She has also had starring roles in The Martian and Ghostbusters. She'll be seen next in Where'd You Go, Bernadette, Richard Linklater's adaptation of Maria Semple's novel.

The as-yet untitled Wonder Woman 2 is set in the eighties during the Cold War, and has already tapped director Patty Jenkins and lead Gadot to return. If Wiig is cast, she would take on the role of Cheetah, a long-time enemy of Wonder Woman.

Introduced by Wonder Woman creator William Moulton Marston in 1943, Cheetah has had four different incarnations to date, per Wikipedia: Priscilla Rich (the Golden and Silver Age Cheetah), Deborah Domaine (the Bronze Age Cheetah), Barbara Ann Minerva (the post-Crisis and current Cheetah), and Sebastian Ballesteros (a male usurper who briefly assumed the role in 2001).

Deadline's report doesn't mention which version Wiig would play, but it's safe to assume it wouldn't be the last. Both Deborah Domaine (1980) and Barbara Ann Minerva (1987) made their first appearance during the Cold War, which makes them suitable candidates.