Westworld Season 2 Trailer: The Android Uprising Moves Up a Gear 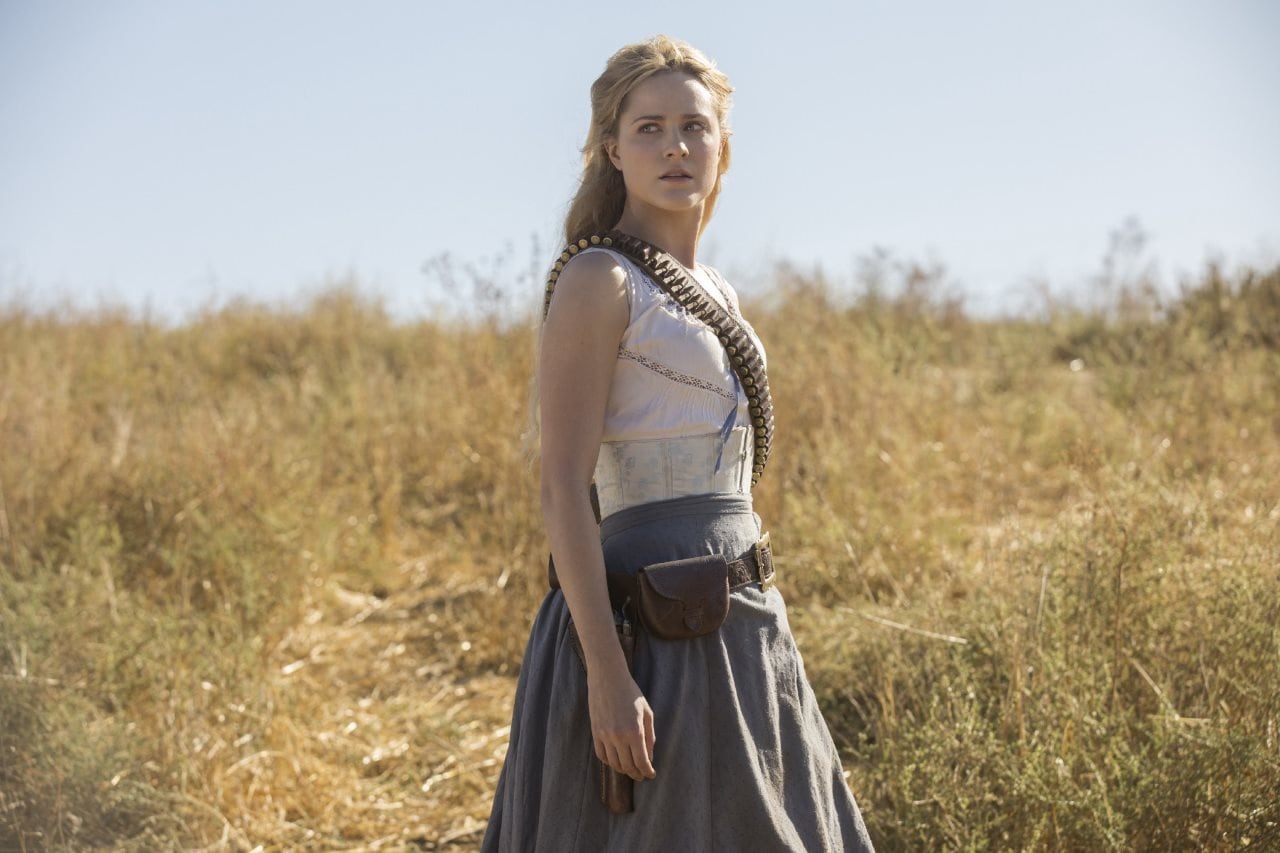 Freeze all motor functions, HBO has released the first trailer for Westworld season 2, as it promised on Wednesday. After the start of the android uprising at the end of the first season, the sentient hosts – Dolores (Evan Rachel Wood), Maeve (Thandie Newton), and Bernard (Jeffrey Wright) among others – having woken up from the lie their lives were, are now ready to take the fight to the ones that control them.

The new Westworld season 2 trailer begins with a chat between Dolores and Bernard, discussing dreams and their meaning. The nearly three-minute clip takes a sombre approach, as it draws the battle lines between the hosts and the guests. "It's us or them," a character says off-screen. Meanwhile, Maeve, having left the train at the last point, continue the search for her daughter.

"They wanted a place hidden from God, we had something else in mind entirely," the Man in Black (Ed Harris) says later in the new trailer, which is set to a cover of Nirvana’s “Heart-Shaped Box”. The new trailer also includes a two-second glimpse of the new samurai-themed Shogun World, which the creators husband-wife duo Jonathan Nolan and Lisa Joy have said will be one of five new worlds in the show's future.

Based on Michael Crichton's 1973 film of the same name, Westworld became HBO's most-watched first season upon its debut in 2016, and returns after an absence of 16 months. During its first year, Westworld became famous for the dozens of fan theories and the clues that the Internet tried to decipher. And appearing at SXSW earlier in March, Nolan said the new season would “f--- with Reddit as much as possible”.

Fortnite Not Available on Xbox One in India, Epic Games Explains Why