Expected to release in December on Disney+ Hotstar in India.

WandaVision trailer is here, if you can make sense of it. Disney and Marvel have unveiled a one-minute trailer for the first Disney+ Marvel series, which follows the titular superheroes — Wanda Maximoff / Scarlet Witch (Elizabeth Olsen) and Vision (Paul Bettany) — in a weird new world that looks like 1950s suburban America, complete in black-and-white 4:3 aspect ratio, but the truth is not as it seems. Spoiler alert for Avengers: Infinity War. For one, Vision is dead, as he's reminded of midway through the WandaVision trailer, set to the tunes of The Platters' 1958 hit “Twilight Time”.

There are multiple signs during the WandaVision trailer that it might all be happening inside someone's head, it's entirely a projection of some variety, or Wanda has somehow transported them back through time but ended up erasing their memories. The last of those is very obvious when an older couple asks them a bunch of questions at the dinner table, and both Wanda and Vision are stumped. Wanda still has her powers given the telekinetic movement of objects in the old-timey world, while Vision regains his old self in a more colourful world.

The clues to the WandaVision world's actual reality come after the one-minute mark in the trailer, as we see Wanda change up the furniture in an instant, and the grown up version of Monica Rambeau (Teyonah Parris) — introduced in Captain Marvel as the child of Carol Danvers' (Brie Larson) best friend Maria (Lashana Lynch) — is pulled into their world from what seems to be the outside world, which brings in a welcome committee consisting of men with guns and a military chopper. WandaVision is set in both the 1950s and after Avengers: Endgame in the 2020s, somehow.

In addition to Olsen, Bettany, and Parris, WandaVision also stars Kathryn Hahn (Bad Moms) as a new character who's a “nosy neighbour”, Randall Park as FBI agent Jimmy Woo from Ant-Man and the Wasp; and Kat Dennings as Jane Foster's (Natalie Portman) assistant Darcy Lewis from Thor and Thor: The Dark World. WandaVision will also tie into the Doctor Strange sequel, Doctor Strange in the Multiverse of Madness, now due in March 2022.

Here's the official synopsis for WandaVision, from Disney+:

“Starring Elizabeth Olsen and Paul Bettany, WandaVision is a blend of classic television and the Marvel Cinematic Universe in which Wanda Maximoff and Vision—two super-powered beings living idealied suburban lives—begin to suspect that everything is not as it seems.”

WandaVision is expected to release in December, though the trailer simply says “coming soon”. It will be available on Disney+ Hotstar in India and Indonesia, and Disney+ wherever available. We haven't had anything new from Marvel in 2020, due to the ongoing coronavirus pandemic, but WandaVision looks set to end that drought. 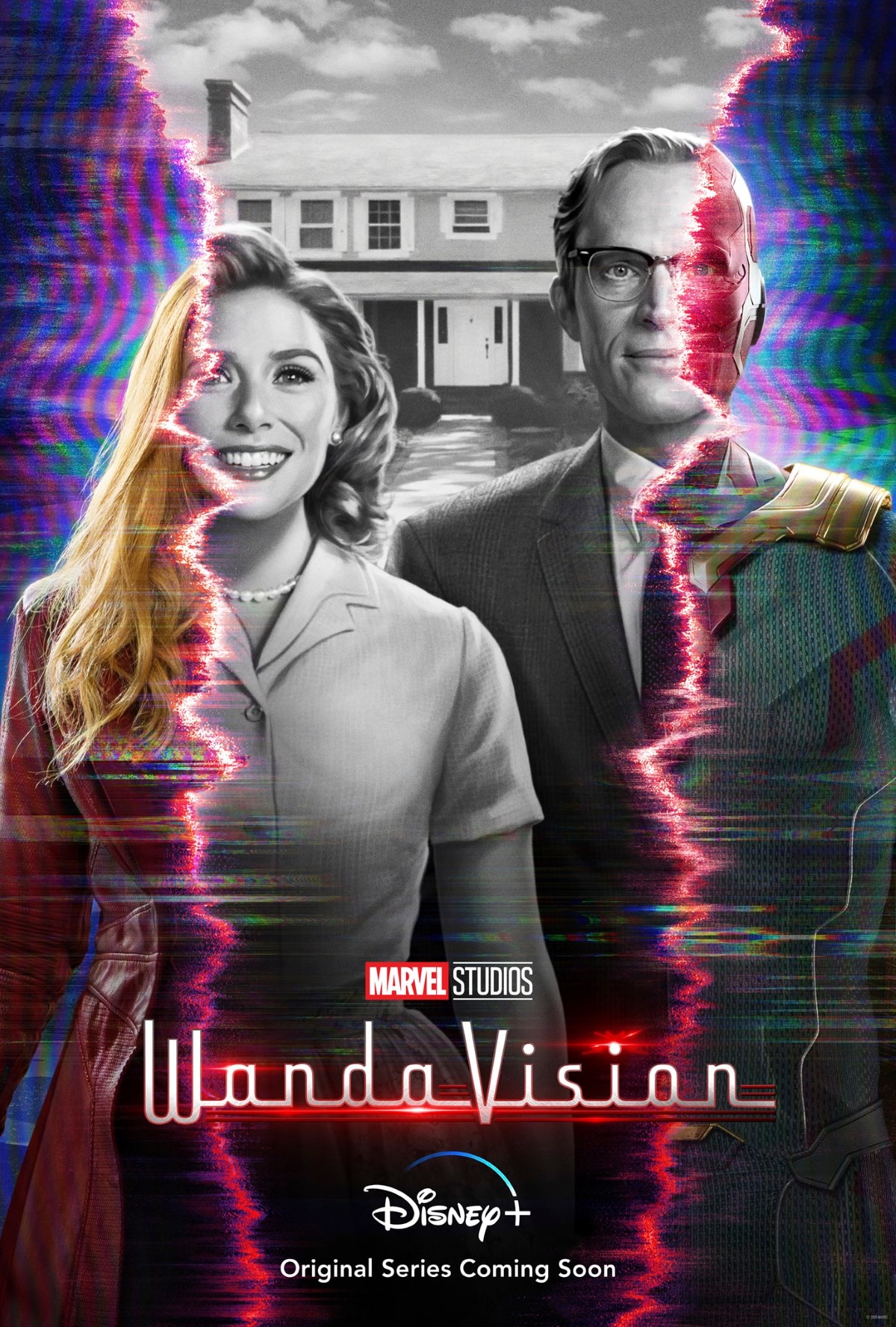 Further reading: WandaVision, Scarlet Witch, Vision, Marvel, MCU, Disney, Disney Plus, Disney Plus Hotstar
Akhil Arora Email Akhil Akhil Arora covers entertainment for Gadgets 360, interviewing stars such as Christian Bale and Anurag Kashyap, covering series premieres, product and service launches across the globe, and looking at American blockbusters and Indian dramas from a global socio-political and feminist perspective. As a Rotten Tomatoes-certified film critic, Akhil has reviewed over 150 movies and TV shows in over half a decade at Gadgets 360. When he is not completely caught up with new film and TV releases, Akhil ...More
OnePlus 8T Launch in India Teased, Amazon Hints at October 14 Release Date