The Kingdom of Wakanda is the home of Black Panther, the Marvel superhero. 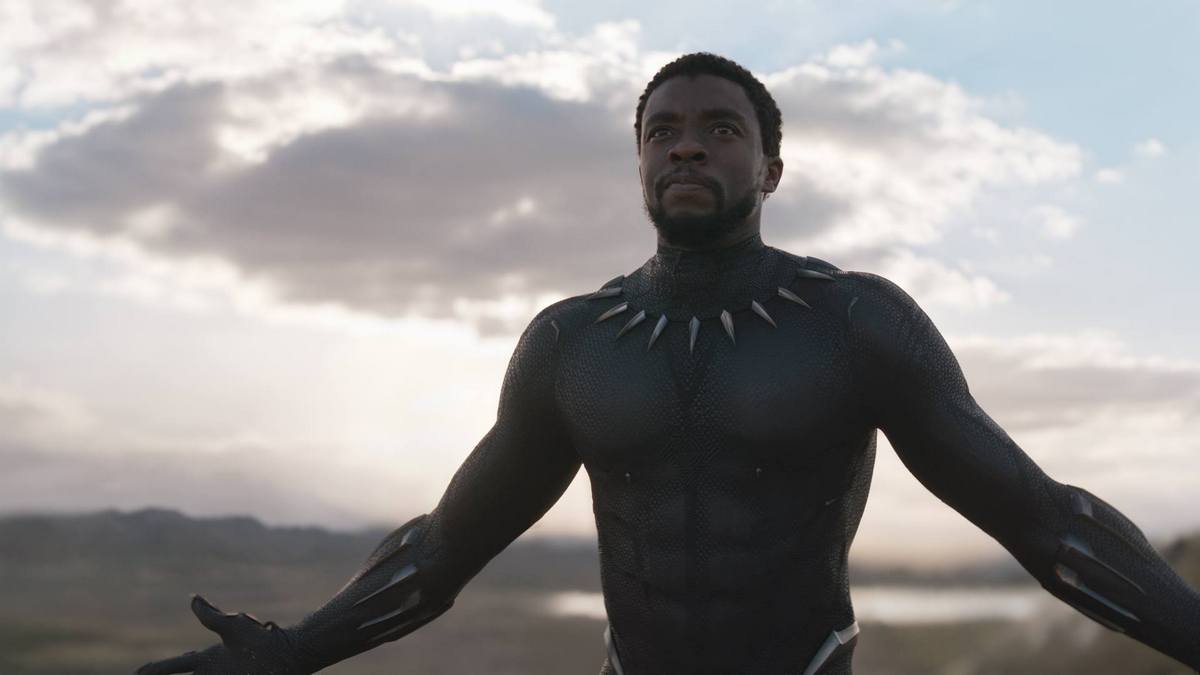 The implications of the United States' sudden tariff decision weren't clear at first. Was the move an opening salvo in yet another trade war? Was the Trump administration making a political statement ahead of the 2020 campaign? And perhaps the most important consideration: What would become of our nascent economic partnership with the Kingdom of Wakanda?

These pivotal geopolitical questions swirled for several hours Wednesday, as a Washington immersed in an impeachment imbroglio briefly turned its attention to issues of international trade with the Marvel Universe nation best known as the home country of T'Challa, a.k.a. Black Panther.

Taxpayers and reporters alike demanded answers from the US Department of Agriculture, which at some point on Wednesday removed Wakanda from its Agricultural Tariff Tracker, a government-operated tool that tracks the cost of importing and exporting goods from countries that have free trade agreements with the United States.

While we removed the Kingdom of Wakanda from our list of US free trade partners, our relationship will always be strong #WakandaForever pic.twitter.com/wiRSCIdfGh

Wakanda was added to the list - where it appeared alongside partners like Colombia, Costa Rica and Peru - sometime between June 10, when an archived version of the tracker's website omits the fictional country, and this week, when a reporter at NBC News first queried the agency about it.

The outlet was tipped off by Francis Tseng, a fellow at the nonprofit Jain Family Institute, who noticed the puzzling inclusion and tweeted his confusion Wednesday morning.

The tracker listed hundreds of data inputs for Wakanda, reported NBC News, which noted the details before they were deleted. The country's commodity groups ranged from fresh vegetables and unroasted coffee beans to essential oils and livestock.

Wakanda's yellow potatoes were to maintain a "0.5 cent/kg" base rate when imported, according to the report. Frozen Chinese water chestnuts, however, were tariff free. Cows, too.

But, the tracker cautions, the information it presents "is not official and should only be used as a general reference."

Indeed, far from having the USDA's imprimatur, an agency spokesman told The Washington Post that Wakanda's public listing was a mistake from the start. The staff responsible for the tracker were "using test files to ensure that the system is running properly," Mike Illenberg said in a statement.

"The Wakanda information should have been removed after testing and has now been taken down," he said.

Wakanda, and its most famous resident, first appeared in a July 1966 edition of the Fantastic Four comic with a cover announcing the introduction of "The sensational Black Panther!" It's said to be an East African country, located near Uganda, Kenya, South Sudan and Ethiopia.

Online, those who track trade developments with fictional countries were left perplexed by Wednesday's back and forth.

"So do we, or do we not have free trade with Wakanda?" Christopher Heath, a reporter in Orlando, Florida, asked. Then, floating possible bilateral discussion with the country home to Jasmine, Aladdin and Jafar, he added: "Also where are things at on negotiations with Agrabah?"

One conservative commentator argued that the news was another sign of the president's booming economy.

"[Donald] Trump made America so great that even fictitious super hero countries wanna do business with us," tweeted Cabot Phillips, editor of the website Campus Reform.

Others argued that the move centered on Wakanda's valuable stash of vibranium, the super-strong element out of which Captain America's shield was forged.

Whatever the root, there is precedent for the United States taking an official stance on a Marvel country - at least in the comic book's universe. In one issue that unfolded during the Nixon administration, then-Secretary of State Henry Kissinger met with the villainous Dr. Doom to discuss a non-aggression agreement with Doom's Latveria, an eastern European nation. Kissinger would later intercede, ordering the Fantastic Four to back off during an invasion of Latveria territory.

So it was unsurprising when Tseng feared a similar international incident after seeing Wakanda removed from the USDA list.

"Well, the USDA took Wakanda off the list," Tseng wrote on Twitter. "Guess we're in a trade war with them too."

Wakanda trade representatives could not be reached for comment.