Third special for Das after Abroad Understanding in 2017 and Losing It in 2018. 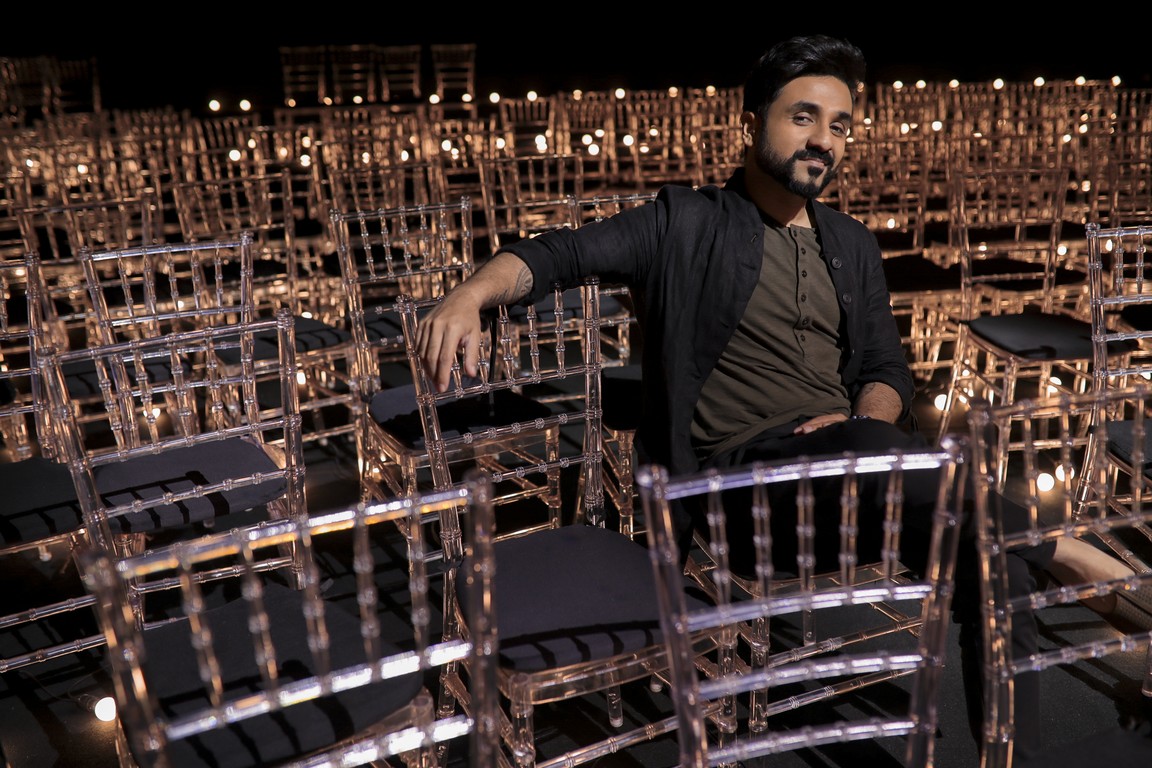 Vir Das in a promo still for Vir Das: For India

Vir Das' next Netflix stand-up comedy special — Vir Das: For India — has a release date: January 26, 2020. Per Netflix, Vir Das: For India finds the 40-year-old comedian “on a celebratory journey through the history of India, from its people and traditions to modern culture and famous films.” This will be Das' third hour-long special on Netflix, after Vir Das: Abroad Understanding in 2017 and Vir Das: Losing It in 2018.

For Netflix, this is part of the deal it announced back in October, which included Das as one of eight Indian comedians alongside other established names in Kenny Sebastian, Amit Tandon, Kanan Gill, and Kaneez Surka, and rising figures in Comicstaan finalist Prashasti Singh, TLC's Queens of Comedy winner Niveditha Prakasham, and Comicstaan 2 contestant Supriya Joshi.

Tandon has previously performed a set as part of Netflix's Comedians of the World, released back in January, which also featured Atul Khatri and Aditi Mittal. Mittal is the only Indian comedian, apart from Das, to have a special on Netflix. All of Sebastian, Gill, and Surka have specials on Amazon Prime Video.