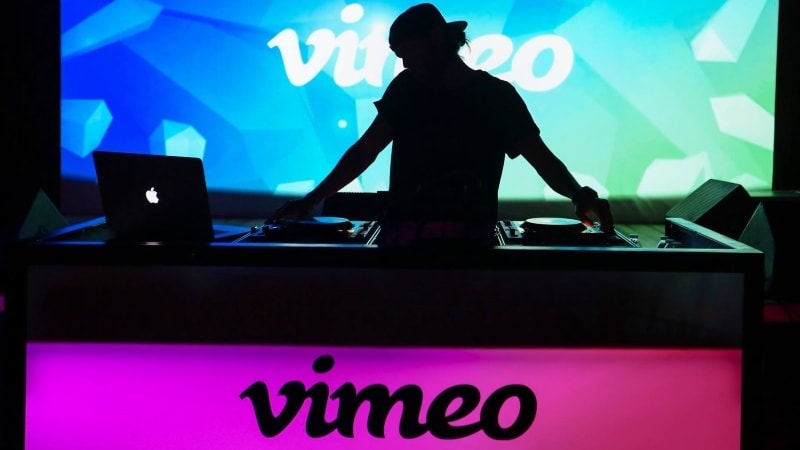 The figures highlight the rising interest in alternate video platforms which are much smaller than market leader YouTube but are growing by serving a niche customer base.

Vimeo, founded in 2004, caters largely to business customers who pay anywhere from $84 to $900 (roughly Rs. 6,000 to Rs. 64,000) a year to upload and use professional tools to edit high-definition videos on its ad-free platform.

Although Vimeo's revenue is expected to rise "20 to 30 percent in the near-term," according to its Chief Executive Anjali Sud, the video service is far from making a profit as it burns cash on product development and aggressive marketing to popularize its brand.

"While Vimeo has high brand awareness in the U.S., people here and especially abroad aren't aware of the breadth of tools available on the platform," IAC's Chief Executive Officer Joey Levin said in a letter to shareholders.

Vimeo is projected to report an adjusted loss before interest, taxes, depreciation and amortization of between $35 million and $25 million in 2019, New York-headquartered IAC said.

About half of IAC's business is Match Group, the owner of Tinder and other dating services, which on Wednesday topped Wall Street expectations for quarterly earnings and revenue.

"I absolutely believe (Vimeo) can be as big as Tinder," Sud said in an interview. "I very much believe there is plenty of opportunity for growth and all the signs that we see I think are proving that."

For the fourth quarter ended December 31, IAC reported overall revenue of $1.10 billion (roughly Rs. 7,800 crores), up by 16 percent from a year earlier and above Wall Street analysts' average expectation of $1.07 billion, according to IBES data from Refinitiv.

Net income surged to $191.8 million from $32.8 million a year earlier, benefiting from a more than $120 million pre-tax gain on the sale of Dictionary.com and other small businesses.