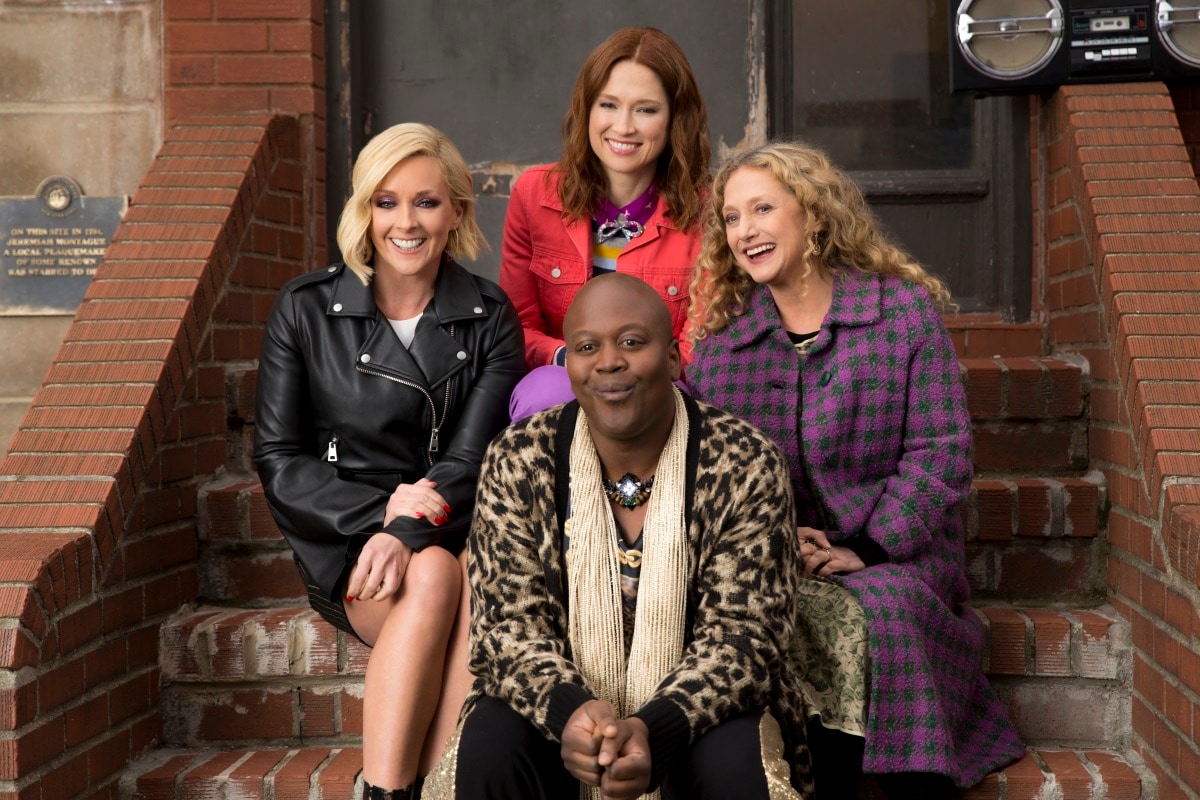 Netflix is bringing back its Tina Fey-created original series Unbreakable Kimmy Schmidt for an interactive special in 2020, Fey announced Wednesday in New York City. The main cast quartet of Ellie Kemper, Tituss Burgess, Jane Krakowski, and Carol Kane will return to reprise their respective roles of Kimmy Schmidt, Titus Andromedon, Jacqueline White, and Lillian Kaushtupper. There were always talks for a movie finish for Unbreakable Kimmy Schmidt, which ended with the second half of its fourth and final season back in January, and this Netflix interactive special seems to be one way to achieve that.

For Netflix, the Unbreakable Kimmy Schmidt interactive special joins a growing list of interactive films geared towards adults, on the back of Bear Grylls adventure series You vs. Wild last month, and the wacky Black Mirror: Bandersnatch in December last year. Interactive content on Netflix kicked off with children, and the northern California-based streaming service announced a new show called Battle Kitty back in March.