The Umbrella Academy Renewed for Season 2 by Netflix 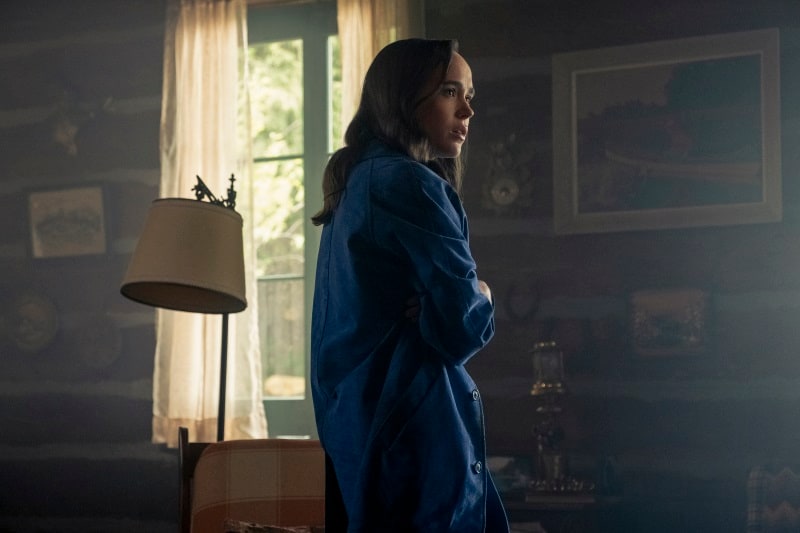 Ellen Page in The Umbrella Academy on Netflix

Netflix has renewed The Umbrella Academy for a second season, less than two months after the show debuted on the streaming service. Much of the cast — Ellen Page, Tom Hopper, David Castañeda, Emmy Raver-Lampman, Robert Sheehan, Aidan Gallagher, and Justin Min — will return to reprise their roles, alongside creator, showrunner and executive producer Steve Blackman, an Emmy-nominated producer from Noah Hawley's Fargo series. Production will begin on the 10-episode The Umbrella Academy season 2 in summer 2019 in the city of Toronto, Canada.

The Umbrella Academy premiered back in February on Netflix and was met with a slightly-positive critical consensus. The first season commands a 76 percent ‘fresh' rating and a 62 ‘green' score on reviews aggregators Rotten Tomatoes and Metacritic, respectively. We took a much more negative view of the series, noting its premise to be a “super-cliché for the superhero genre”, having “a dour, gloomy aesthetic that makes it feel as generic as many other” comic book adaptations, problems with pacing and narrative, and threadbare and inconsistent writing. Ultimately, we termed The Umbrella Academy ‘truly dysfunctional' just like the titular superhero family.

In its renewal announcement, Netflix said that it would announce additional casting news for season 2 “at a later date”. Universal Content Productions will continue to produce the show, with Jeff F. King, Mike Richardson, and Keith Goldberg returning as executive producers alongside Blackman, with Umbrella Academy comic book creators Gerard Way and Gabriel Bá serving as co-executive producers.

Though Netflix provided no return date for the series, The Umbrella Academy season 2 will likely release sometime in 2020.