Disney has released the first teaser trailer for Toy Story 4 — set to the tunes of Judy Collins' Grammy-winning 1967 version of Joni Mitchell-written “Both Sides, Now” — which introduces a new toy called “Forky” that is essentially a spork dressed up with wool-fabric arms, googly eyes, and other bits.

The new trailer shows several of the returning toys, Woody, Buzz Lightyear, Jessie, Mr. and Mrs. Potato Head, Rex, Hamm, one of the Little Green Men, and Slinky Dog, happily dancing while seemingly floating in a circle before it introduces Forky, who freaks out, shouts: “I don't belong here”, and then drops out of the circle that causes the rest to fall on one another.

“I'm not a toy,” Forky, voiced by Tony Hale of Arrested Development and Veep fame, shouts into the camera a little later, followed by a primal scream of ‘aaaaah' and running away. “Hey, somebody get him,” Woody (Tom Hanks) says off-screen, “before he pokes an eye out.”

Directed by Josh Cooley, who worked as a storyboard supervisor and co-screenwriter on 2015's Inside Out, Toy Story 4 has been penned by newcomer Stephany Folsom, working off a story from John Lasseter, Pete Docter, Andrew Stanton, and Lee Unkrich.

Along with the trailer, Disney also provided a synopsis for Toy Story 4:

“Woody has always been confident about his place in the world and that his priority is taking care of his kid, whether that's Andy or Bonnie. But when Bonnie adds a reluctant new toy called “Forky” to her room, a road trip adventure alongside old and new friends will show Woody how big the world can be for a toy.”

Toy Story 4 will release June 21, 2019 in cinemas worldwide. Having been introduced to the world in 1995, the Disney-Pixar franchise enters its third decade with the upcoming sequel, which arrives nine years after the previous one. 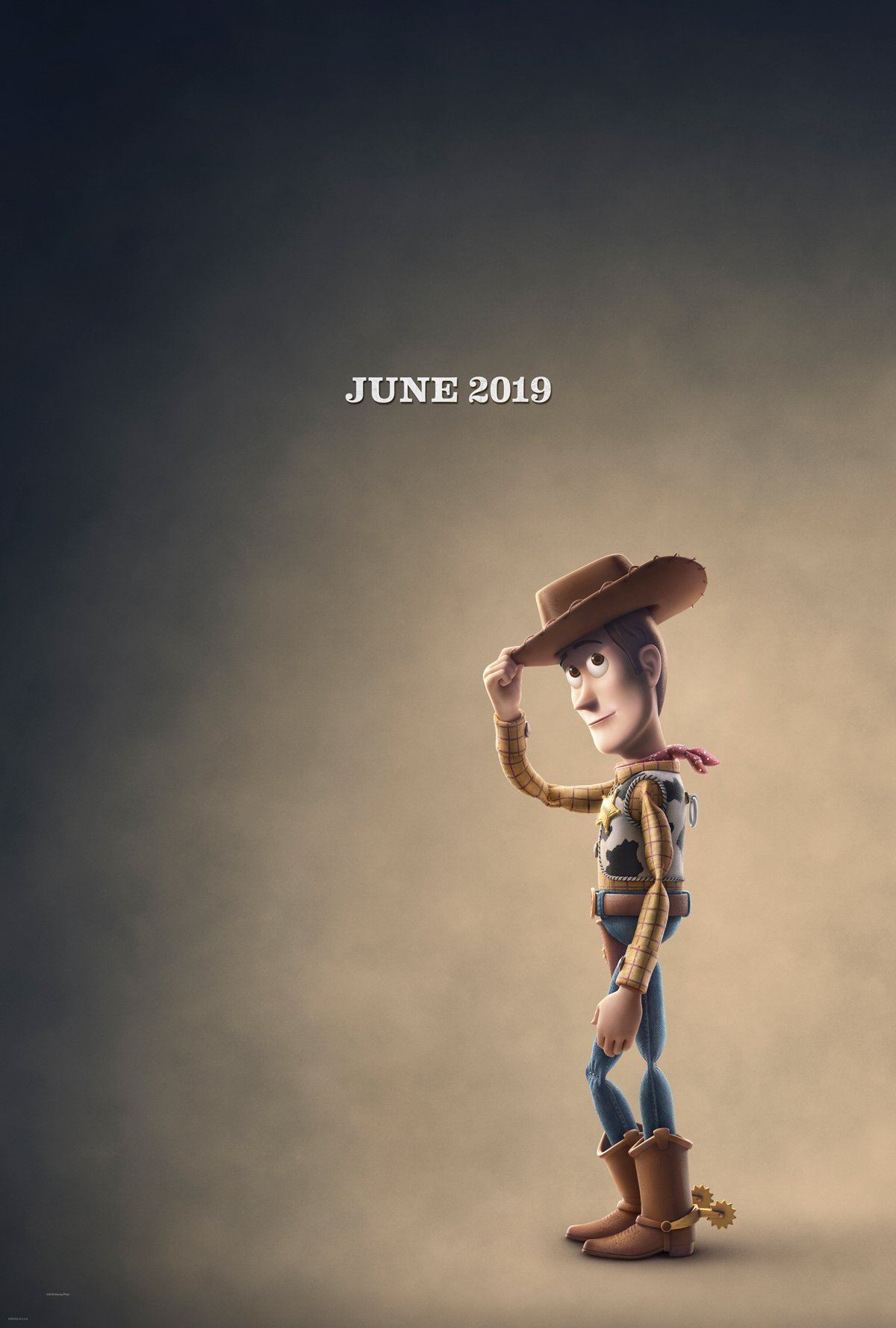 Further reading: Toy Story, Toy Story 4, Disney, Pixar
Akhil Arora Email Akhil
Akhil Arora covers entertainment for Gadgets 360, interviewing stars such as Christian Bale and Anurag Kashyap, covering series premieres, product and service launches across the globe, and looking at American blockbusters and Indian dramas from a global socio-political and feminist perspective. As a Rotten Tomatoes-certified film critic, Akhil has reviewed over 150 movies and TV shows in over half a decade at Gadgets 360. When he is not completely caught up with new film and TV releases, Akhil ...More
Nokia 8.1 Price in India, Launch Date Tipped: Expected Specifications
Valve VR Headset Reportedly in the Works, to Come With Half-Life Prequel