Here Are 14 New Photos From Game of Thrones Season 8, Episode 2

Spoilers ahead for Game of Thrones season 8.

If you haven't seen the season 8 premiere, well then why are you still reading? Game of Thrones season 8, episode 1 was largely centred on Winterfell — hence the fitting episode title — as it humanised and deepened our connection with the characters, which will come useful when it starts to kill them one-by-one. We were treated to long-awaited reunions, with Arya seeing Jon, Gendry and the Hound after a while, and Sansa and Tyrion reminiscing about the Joffrey marriage.

At King's Landing, Cersei surprisingly gave in to Euron's endless charming, while Theon rescued his sister Yara from captivity. Back at Winterfell, Sam told Jon about his real parents — something audiences have known for a while — which makes him the true heir to the Iron Throne. The episode ended with Jaime Lannister coming face-to-face with Bran Stark. The White Walkers were a no-show, but we were treated to some of their handiwork at Last Hearth.

Game of Thrones season 8 episode 2 has been directed by Emmy-winner David Nutter, who also helmed the season 8 premiere. He's best known for directing the “The Rains of Castamere”, the ninth episode of the third season that depicted the infamous Red Wedding.

Nutter has directed five other Thrones episodes in the past, including season 2 episodes, “The Old Gods and the New” and “A Man Without Honor”, season 3 finale “Mhysa”, and the last two episodes of season 5, “The Dance of Dragons” and “Mother's Mercy”, the latter of which won him the Emmy. Nutter will return as director of season 8, episode 4. 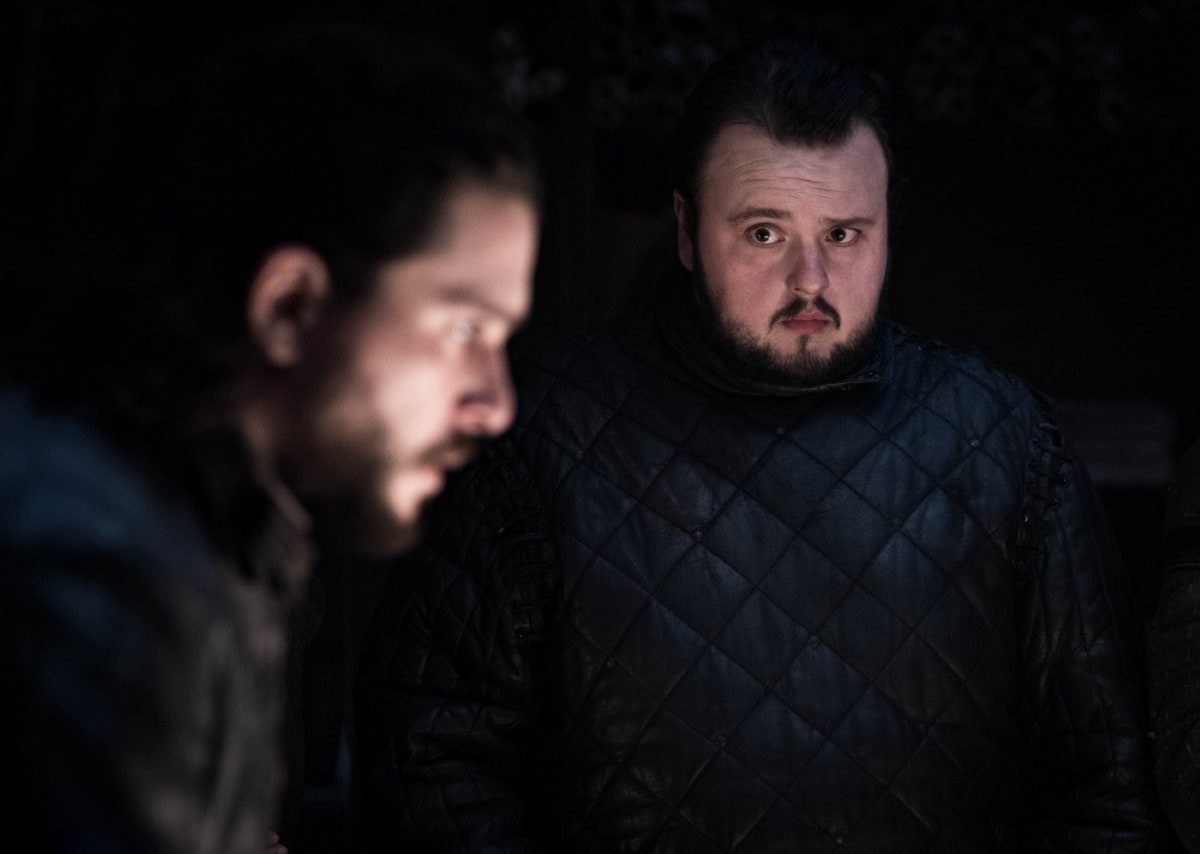 Game of Thrones season 8 episode 2 has been written by Bryan Cogman, who has previously written 10 episodes of the HBO series: “Cripples, Bastards, and Broken Things” in season 1, “What Is Dead May Never Die” in season 2, “Kissed by Fire” in season 3, “Oathkeeper” and “The Laws of Gods and Men”, the latter of which featured Tyrion's trial, in season 4, “Kill the Boy” and “Unbowed, Unbent, Unbroken” in season 5, “Blood of My Blood” and “The Broken Man” in season 6, and “Stormborn” in season 7. The new episode is his only credited contribution to season 8, though Cogman has served in the role of co-executive producer since season 7.

Game of Thrones season 8 will return with episode 3 — the longest of the season and the one where the living and the dead go to war — on April 29 in India. If you prefer to watch Game of Thrones on cable TV, episode 2 will air Tuesday night on Star World in India.

Further reading: Game of Thrones, Game of Thrones season 8, HBO, Hotstar
Akhil Arora Email Akhil Akhil identifies himself as a stickler for detail and accuracy, and strongly believes that robots will one day take over most human jobs. In his free time, you will find Akhil beating the computer at EA Sports FIFA or streaming new highly-rated TV series. More
Samsung A70 Price in India, Realme 3 Pro and OnePlus 7 Launch Date, Redmi Y3 Specifications, and More News This Week