This Is Us Season 4, Episode 1 Now Streaming on Hotstar in India

It’s time to stock up on tissues. 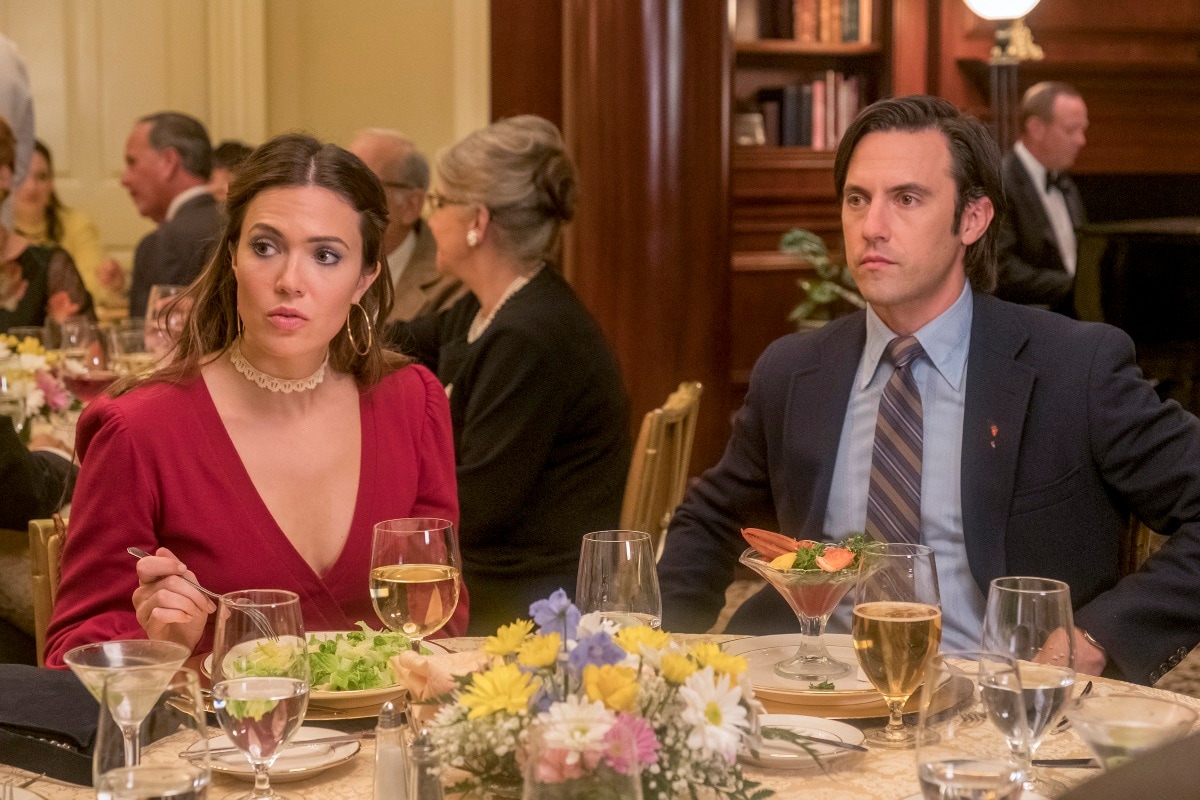 Mandy Moore as Rebecca, Milo Ventimiglia as Jack in This Is Us season 4, episode 1

The Pearsons are back. The fourth season premiere of This Is Us — arguably the biggest American network show at the moment — is now streaming on Hotstar in India. This Is Us season 4, episode 1 “Strangers” will jump to the 1970s to show us when Jack (Milo Ventimiglia) and Rebecca (Mandy Moore) first started dating, and the former met the latter's parents. Elsewhere, new as-yet unknown characters will be introduced in This Is Us season 4, episode 1, which is slightly longer than usual and hence arrived on Hotstar a little after its usual air time. This Is Us season 4 will run for a total of 18 episodes, same as the first three seasons.

From Bard of Blood to This Is Us: TV Shows to Stream in September

The rest of This Is Us season 4 will involve Kate (Chrissy Metz) and Toby Damon (Chris Sullivan) with baby Jack in a new home, Randall (Sterling K. Brown) and Beth (Susan Kelechi Watson) moving to Philadelphia, and Kevin (Justin Hartley) working on his new movie. In addition to Ventimiglia, Moore, Metz, Sullivan, Brown, Watson, and Hartley, Dan Fogelman's family tragedy drama also stars Jon Huertas as Miguel Rivas, Eris Baker as Tess Pearson, Faithe Herman as Annie Pearson, and Lyric Ross as Déjà. New additions include Tim Matheson as Rebecca's father Dave Malone, while Jennifer Morrison has an undisclosed major role in This Is Us season 4.

This Is Us season 4, episode 1 is out now on Hotstar. New episodes will be released weekly Wednesday morning around 10:30am IST in India after airing in the US (Pacific) on NBC. This Is Us has already been renewed for seasons five and six. If you prefer to binge-watch, This Is Us is also available on Amazon Prime Video after the full season wraps up.

Editor's note: This story was originally published at 7:40am IST due to miscommunication with Hotstar regarding the release time. We regret the error.

Further reading: This Is Us, This Is Us season 4, Hotstar, NBC