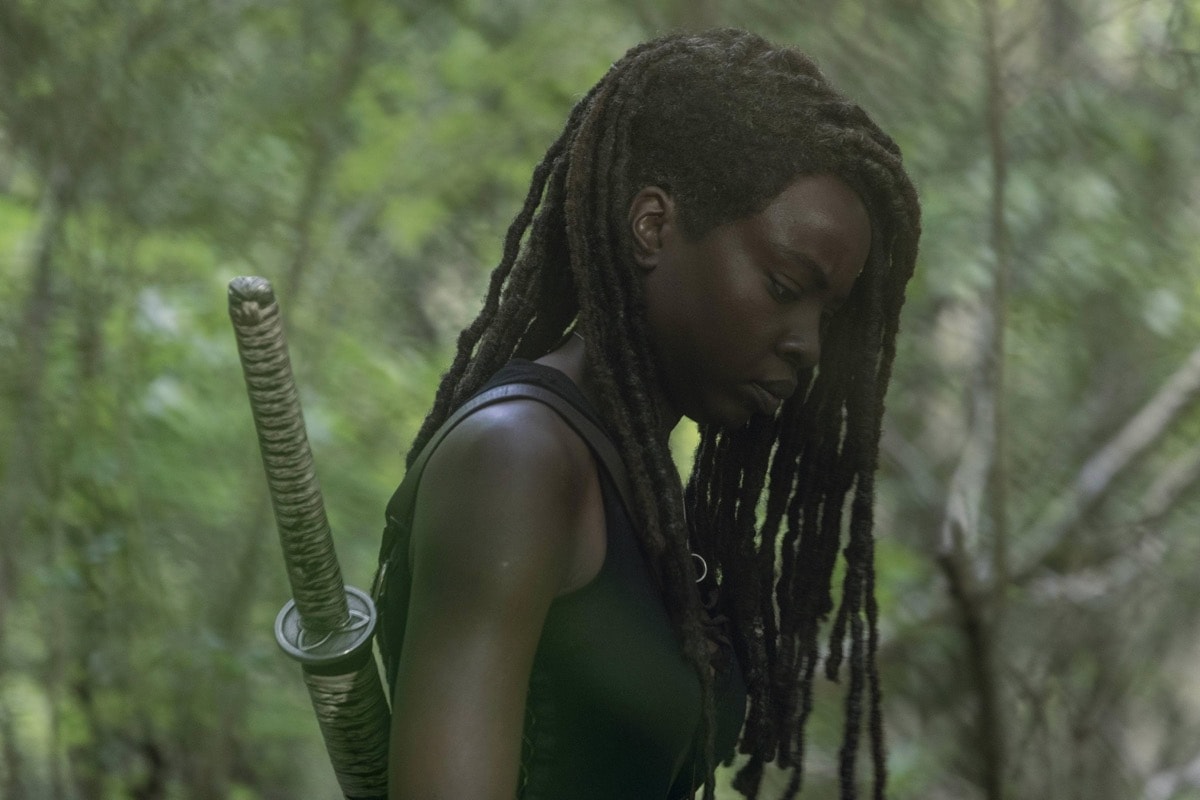 Danai Gurira as Michonne in The Walking Dead season 10, episode 1

They are always watching. The tenth season premiere of The Walking Dead — the long-running post-apocalyptic horror series based on the eponymous comic book series — is now streaming on Hotstar in India. The Walking Dead season 10, episode 1 “Lines We Cross” follows the Oceanside group as they continue to train in case the Whisperers return. The rest of the tenth season, adapted from issue #145 onward, will look at how the different communities unite several months after Alpha's (Samantha Morton) massacre at the fair, to prepare and wage a war against the Whisperers. The Walking Dead season 10 is the final season for Danai Gurira, and the first without Andrew Lincoln, Lauren Cohan, Alanna Masterson, Katelyn Nacon, Tom Payne, Xander Berkeley, and Pollyanna McIntosh.

They are always watching. #TWD returns 10.6 on AMC. pic.twitter.com/8UB0oA3zO4

Meanwhile, a second as-yet untitled Walking Dead spin-off series is on its way, having received its first look last week. (The first is called Fear the Walking Dead, which finished its fifth season in September.) AMC is also developing three films with Lincoln's Rick Grimes, which will star McIntosh too. Gurira will possibly appear as well, having hinted as much earlier.