For the sequel, the Oscar-winning writer wants to focus on Facebook’s corrosive effect on democracy.

Hoping for a sequel to The Social Network? The ball is now in director David Fincher's court. The Social Network writer Aaron Sorkin — who won an Oscar for his script — has said that he would love to pen a sequel to the movie about Facebook, as long as Fincher returns in the director's chair. This isn't the first time Sorkin has publicly discussed his interest in The Social Network 2. Now, he's also detailed what a potential sequel would focus on, if given the opportunity.

“As far as follow-up to The Social Network — I mean it wouldn't be so much a sequel, but anyway — people have been talking to me about it because of what we've discovered is the sort of, you know, dark side of Facebook,” Sorkin told MTV's Happy Sad Confused podcast. 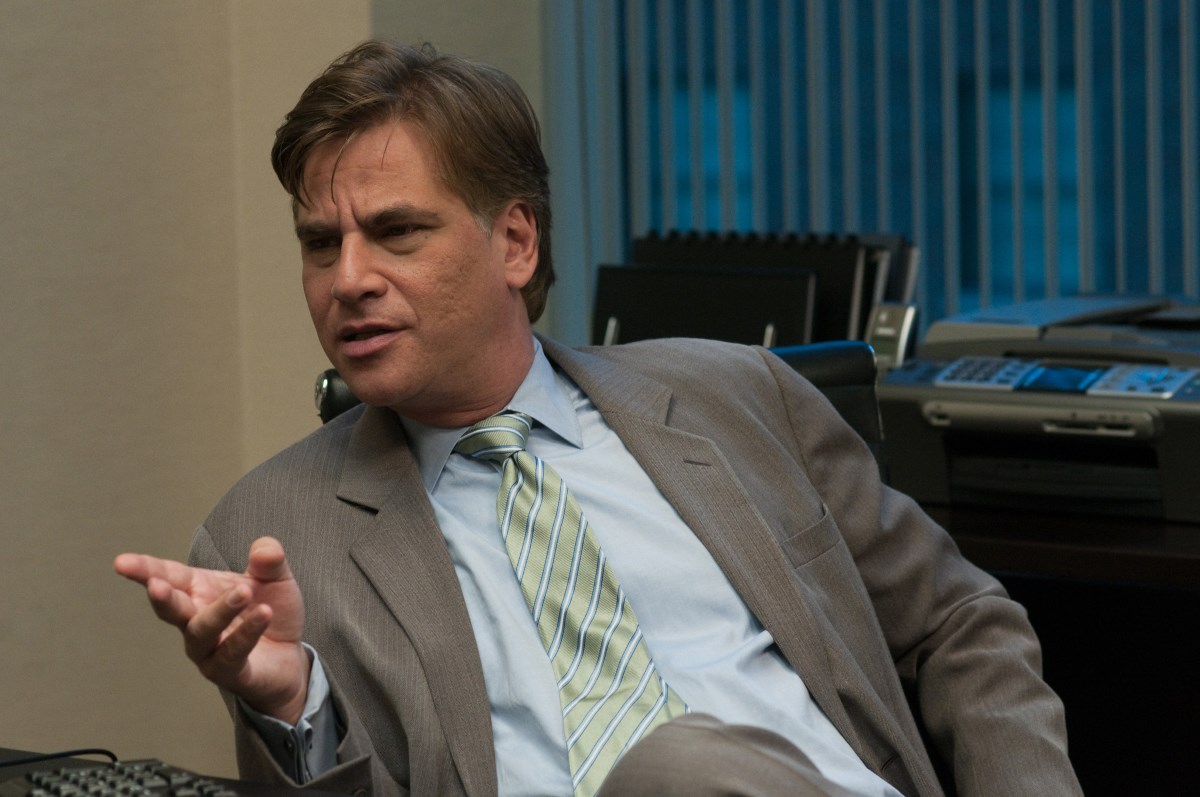 Sorkin added: “They seem uninterested in doing anything about it. Anyway, this all ends up with McNamee in a [US] Senate basement secure conference room briefing Senate Intelligence subcommittee members on how Facebook is bringing down democracy, [saying], ‘Oh, we have a huge problem here and something needs to be done about it.'

“So, yeah, do I want to write that movie? Yeah! I can tell you right now, this is by way of applying public pressure on him. I will only write it if David directs it. If Billy Wilder came back from the grave and said he wanted to direct it, no, it's gotta be David.”

Concerns over Facebook's impact on democratic nations and polarising politics has rapidly grown in recent years, in part due to the substantial attention to the alleged role it played in Donald Trump's victory in the 2016 US Presidential election, the prosecution of Rohingya Muslims in Myanmar, and most recently, the rise of BJP in India and inaction over hate posts by politicians directed at Muslims.

Cover image by Anthony Quintano is licensed under CC BY 2.0

Further reading: The Social Network, The Social Network 2, Aaron Sorkin, Facebook, Mark Zuckerberg, Sheryl Sandberg, Roger McNamee
Akhil Arora Email Akhil Akhil Arora covers entertainment for Gadgets 360, interviewing stars such as Christian Bale and Anurag Kashyap, covering series premieres, product and service launches across the globe, and looking at American blockbusters and Indian dramas from a global socio-political and feminist perspective. As a Rotten Tomatoes-certified film critic, Akhil has reviewed over 150 movies and TV shows in over half a decade at Gadgets 360. When he is not completely caught up with new film and TV releases, Akhil ...More
Qualcomm to Launch Its Own Gaming Phone in Partnership With Asus: Report
Honor Watch GS Pro, Honor Watch ES With Fitness Tracking Features Launched in India