The Predator Trailer: An Evolved Hunter Returns to Earth in Reboot From Iron Man 3 Director

The new Predator trailer opens with agent Will Traeger (Brown) explaining to someone what his "job description" is, followed by an alien ship crash landing and a bunch of former Marines shooting at shadows. Quinn McKenna (Holbrook), the leader of the group who finds a Predator mask and is apprehended by the US Department of Veterans Affairs, is then asked to help fight the new threat.

Co-written by Black and Fred Dekker (The Monster Squad), The Predator is technically the fourth instalment in the Predator franchise. It's set between the lacklustre 1990 sequel Predators 2, and the slightly better 2010 second sequel Predators. The film has no relation to the two crossovers with Alien, 2004's Alien vs. Predator, and the 2007 sequel Aliens vs. Predator: Requiem.

The Predator director Black had a supporting acting role in the 1987 original starring Arnold Schwarzenegger in the lead, which is considered one of the best action films of all-time and is the reason the sci-fi horror franchise keeps going. Here's the official description for the new chapter:

From the outer reaches of space to the small-town streets of suburbia, the hunt comes home in Shane Black’s explosive reinvention of the Predator series. Now, the universe’s most lethal hunters are stronger, smarter and deadlier than ever before, having genetically upgraded themselves with DNA from other species. When a young boy (Tremblay) accidentally triggers their return to Earth, only a ragtag crew of ex-soldiers and a disgruntled science teacher (Munn) can prevent the end of the human race.

The Predator is out September 14 worldwide. 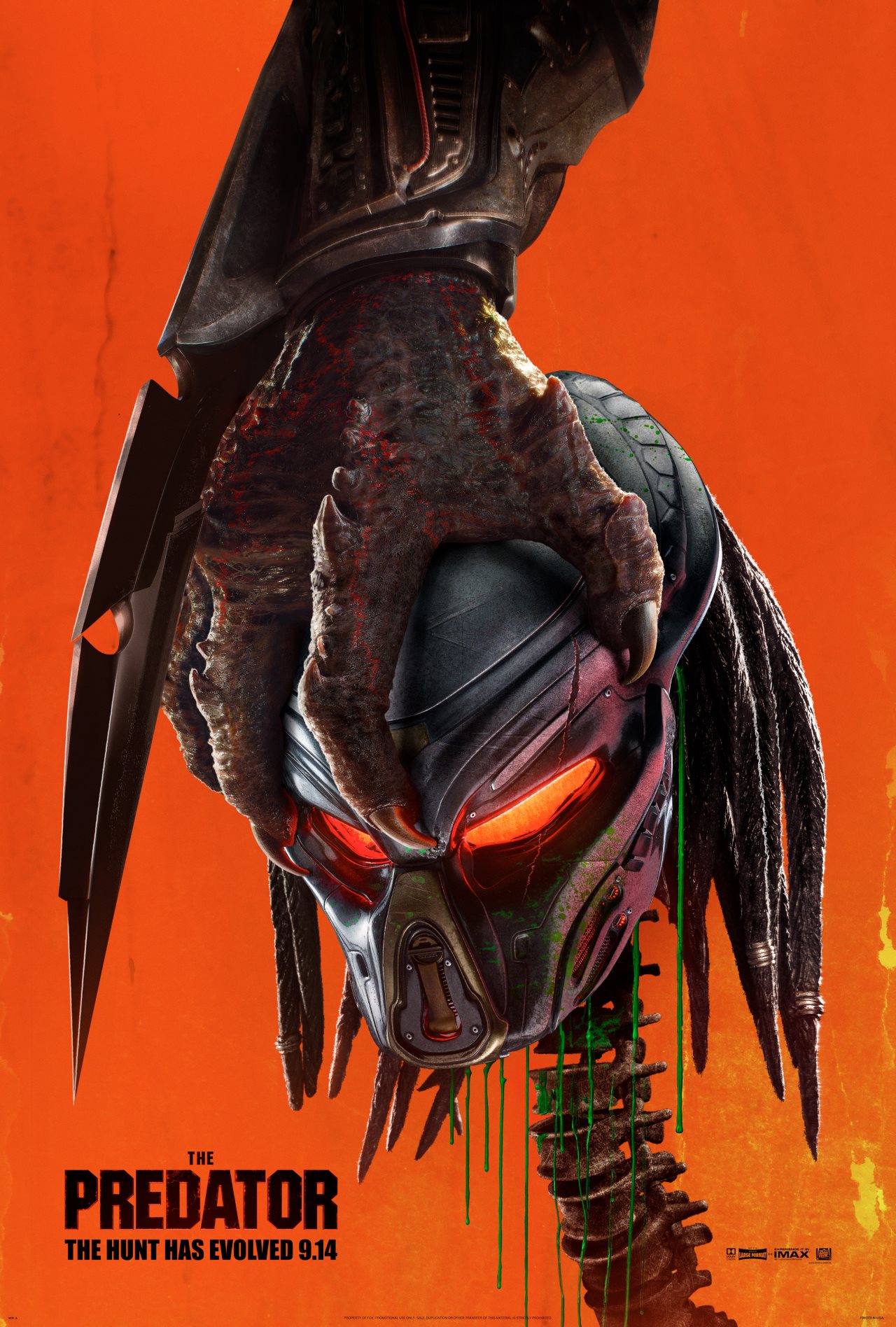 The Predator Trailer: An Evolved Hunter Returns to Earth in Reboot From Iron Man 3 Director
Comment