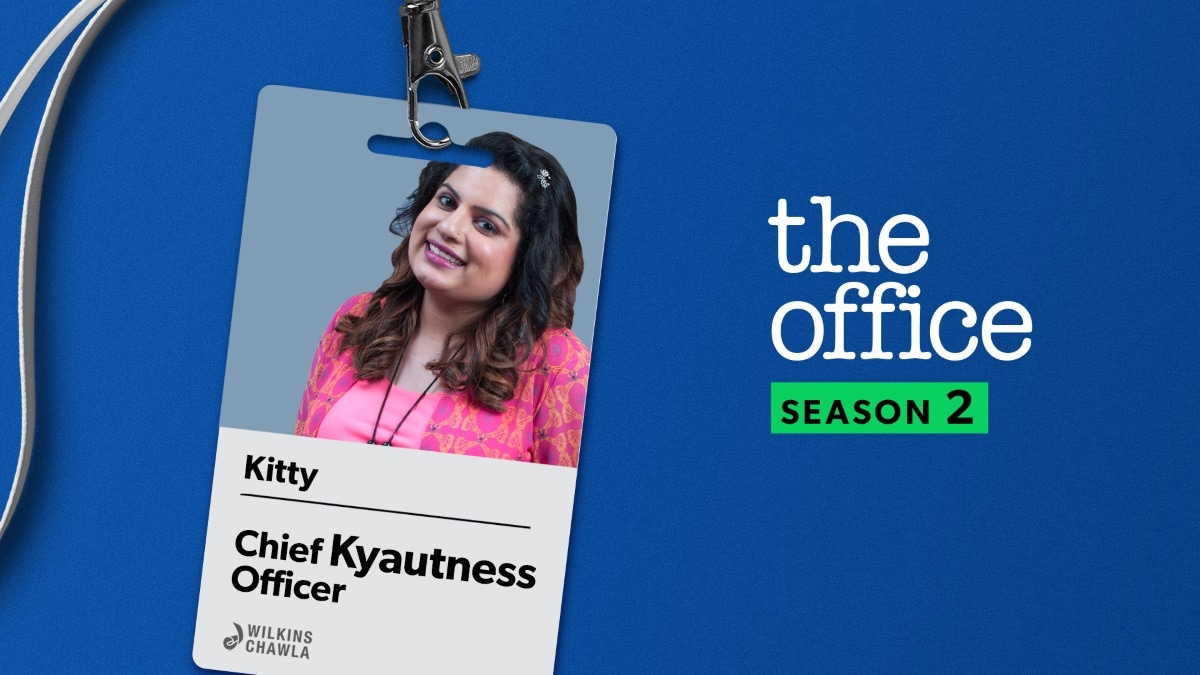 Mallika Dua in a promo still for The Office season 2

The Indian remake of The Office is (unfortunately) coming back. The Office has been renewed for season 2 with a September 15 release date on Hotstar. The Office season 2 will have a total of 15 episodes, three more than the first season that debuted at the end of June. Additionally, Internet personality and comedian Mallika Dua is joining the cast of The Office season 2 as a new employee called Kitty. Dua joins the existing ensemble cast of Mukul Chaddha, Gauahar Khan, Ranvir Shorey, Gopal Datt, Sayandeep Sengupta, Samridhi Dewan, Priyanka Setia, Abhinav Sharma, Gavin Methalaka, Preeti Kochar, Sunil Jetly, and Chien Ho Liao among others.

“If you think you know the characters by now – think again,” Dua said in a prepared statement. “Season 2 of The Office is going to be full of hilarious surprises. I've had a great time working on the show and we couldn't stop laughing during scenes because they were so funny. Enjoyed the experience with the entire team of Applause [Entertainment] and Hotstar. The show is innately Indian and humorously relatable. Bringing alive the essence of any type of Delhiite is always a fun experience and I hope I have managed to add more quirks to this already mad bunch.”

The Office has been created by BBC Studios India for Applause Entertainment, the content arm of the Aditya Birla Group, which has also given us the terrible Hotstar originals Criminal Justice, City of Dreams, and Hostages this year. Rohan Sippy (Nautanki Saala!) and Vivek “Bumpy” Bhushan (Bank Chor) return as directors for The Office season 2. Sippy and Bumpy are also co-creators of the Indian remake of The Office alongside Debbie Rao (Better Life Foundation, Pushpavalli).

Though it's technically a remake of the British original, The Office saw fit to clone the more popular and iconic US remake. Upon its debut, The Office was lambasted by critics and viewers alike, being labelled “cringeworthy” and “embarrassing”. It's surprising that Hotstar has seen fit to give the show a second season, though given the short two-and-a-half-month gap between the two seasons, it's possible both seasons were shot together, or a second season was part of the initial deal.

Here's the official synopsis for The Office, via Hotstar:

“Set in Faridabad, the show chronicles the 9-to-5 lives of the employees at Wilkins Chawla as they navigate through their mundane routine that invariably gives rise to comical situations. From a ‘fun'jabi branch manager Jagdeep Chadda and the gullible and obsequious TP Mishra to unexpected relationships that can crop up in the corporate world, this slice-of-life comedy features relatable characters found in every workplace.”

The Office season 2 is out September 15 on Hotstar.