Expect it to be (massively) cringeworthy. 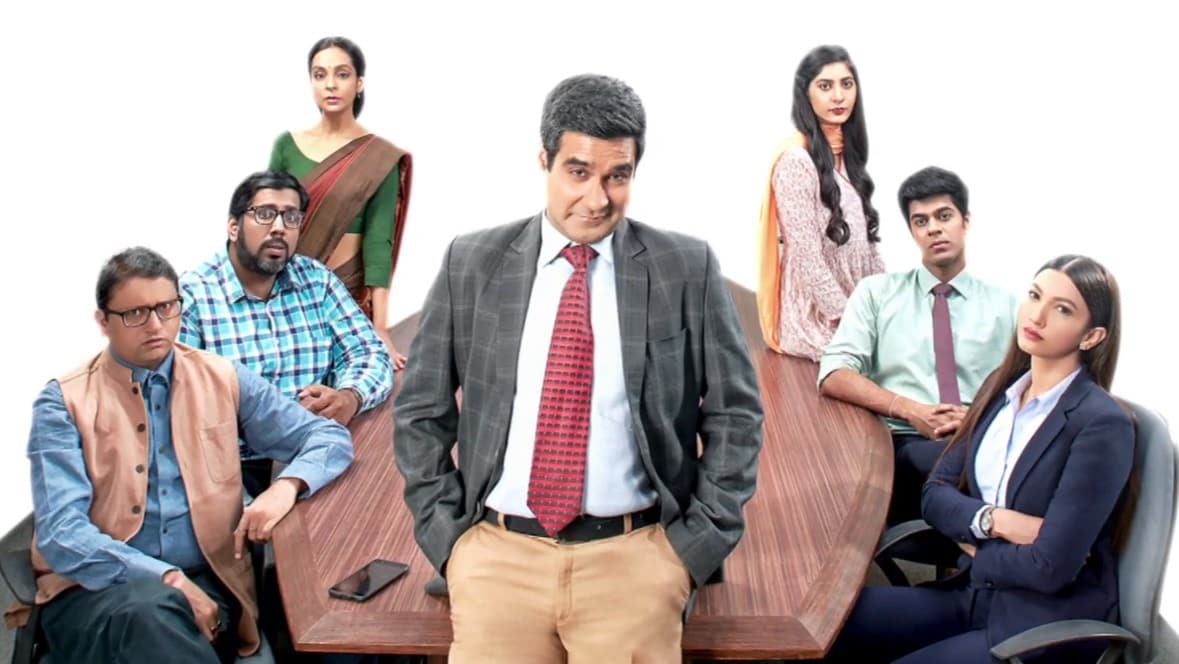 The Indian version of The Office is the tenth official remake. The original British one ran for two seasons between 2001-03 on BBC, with the American remake — starring the likes of Steve Carell, John Krasinski, Rainn Wilson, and Jenna Fischer — lasting nine seasons between 2005-13 on NBC. The Office (India) is a production of Applause Entertainment, the content arm of the Aditya Birla Group, which has given us the terrible Criminal Justice, City of Dreams, and Hostages — all on Hotstar — in the past few months.

Methalaka plays T.K. Kutty, an accountant likely based on Keith Bishop (Ewen MacIntosh) and Kevin Malone (Brian Baumgartner). Khan plays Chaddha's boss, who is based on Jennifer Taylor-Clarke (Stirling Gallacher) and Jan Levinson-Gould (Melora Hardin), from the UK and the US versions of The Office, respectively.

All episodes of the Indian remake of The Office release June 28 on Hotstar.