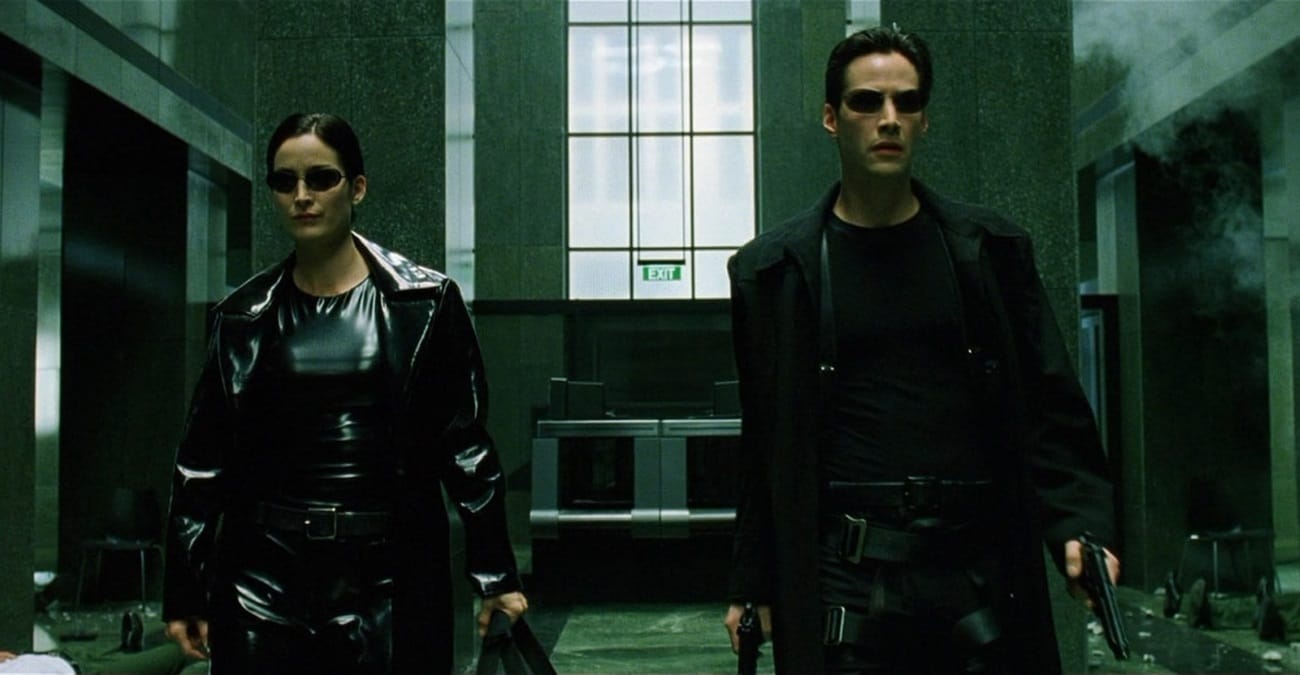 The Matrix saga continues. Keanu Reeves and Carrie-Anne Moss will return to reprise their respective roles of Neo and Trinity in a now in-the-works fourth chapter of The Matrix franchise, Warner Bros. announced Tuesday, which will be directed by one-half of the original sibling filmmaking duo in Lana Wachowski, who also co-wrote the script alongside authors Aleksandar Hemon (“The Lazarus Project”) and David Mitchell (“Cloud Atlas”), and will produce alongside Grant Hill (The Tree of Life). The Matrix 4 — as it'll be known until there's an official title — is expected to begin filming in early 2020.

“Many of the ideas Lilly and I explored 20 years ago about our reality are even more relevant now,” Wachowski said in a prepared statement. “I'm very happy to have these characters back in my life and grateful for another chance to work with my brilliant friends.”

“We could not be more excited to be re-entering The Matrix with Lana,” Warner Bros. Picture Group chairman Toby Emmerich said. “Lana is a true visionary — a singular and original creative filmmaker — and we are thrilled that she is writing, directing and producing this new chapter in The Matrix universe.”

There's no word on the plot and timeline of The Matrix 4, but Variety notes that people familiar with the matter have claimed that the role of Morpheus, played by Laurence Fishburne, may be recast with a younger actor. That would explain why Fishburne, part of the central trio in the original trilogy, isn't mentioned in the announcement.

Released 20 years ago, The Matrix turned out to be a critical and commercial hit, winning four Oscars and making $463.5 million off a $63 million budget. It is now considered one of the best sci-fi movies of all time. Its success led to two sequels — The Matrix Reloaded and The Matrix Revolutions — which didn't attain the critical heights but did help push the franchise to $1.6 billion in ticket receipts and over $3 billion in total revenue as of early 2016.

The Matrix 4 doesn't have a release date yet. Warner Bros. Pictures and Village Roadshow Pictures will produce and distribute it worldwide.