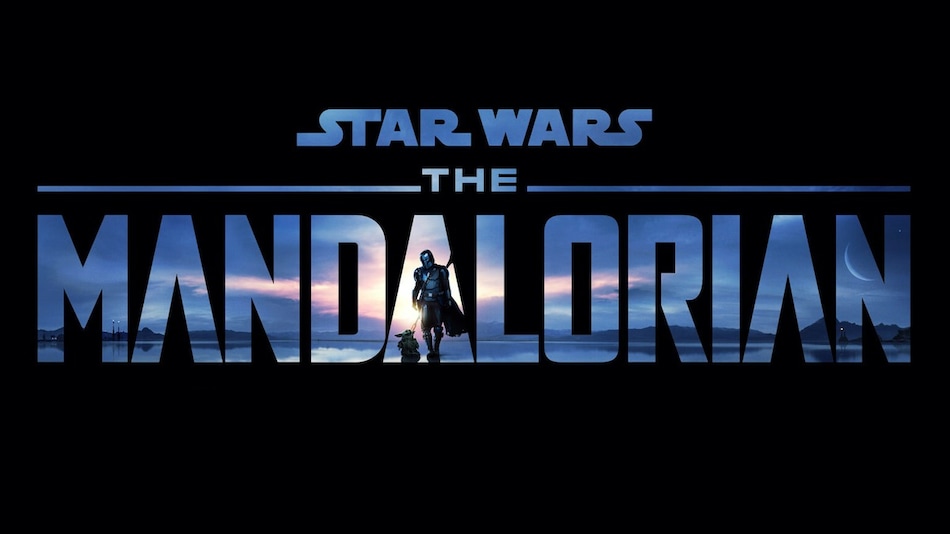 The Mandalorian season 2 release date has been set. New episodes of the second season of the Pedro Pascal-led Star Wars series will begin airing October 30 on Disney+ Hotstar in India and Indonesia, and Disney+ wherever available. While the ongoing coronavirus pandemic has affected many Disney+ originals, including Marvel Cinematic Universe series The Falcon and the Winter Soldier, The Mandalorian season 2 had wrapped production at the start of March. That's why it'll meet its planned October return date. Good for Disney+, given the raging success The Mandalorian has been.

This is the day. New episodes start streaming Oct. 30 on #DisneyPlus. #TheMandalorian pic.twitter.com/8oruZ3oedx

There are big expectations from the second season of the Star Wars series, what with the critical and commercial reception that was showered on the first season. At the centre of it all was Baby Yoda, who launched a thousand memes after The Mandalorian's premiere on Disney+ last year. The first season wasn't officially available in India until the beta launch of Disney+ on Hotstar back in March, but that didn't stop Baby Yoda from going worldwide. It was on our best memes list too. The Mandalorian season 2 will air weekly in 4K HDR on Disney+ Hotstar, with the platform getting the necessary upgrades last month.

And when it does arrive, The Mandalorian season 2 will also have some new faces on board, including Rosario Dawson (Luke Cage) as Anakin Skywalker's Jedi Padawan Ahsoka Tano, Katee Sackhoff (Battlestar Galatica) as Mandalore's former ruler Bo-Katan Kryze, Temuera Morrison (Once Were Warriors) as Boba Fett, and Timothy Olyphant (Justified) as former slave Cobb Vanth.

Behind the scenes, Jon Favreau continues as showrunner and writer. He has also directed an episode this time around, alongside other newcomers in Peyton Reed (Ant-Man), Robert Rodriguez (Sin City), and cast member Carl Weathers, and the returning Dave Filoni, Rick Famuyiwa, and Bryce Dallas Howard.

The Mandalorian season 2 premieres October 30 on Disney+ Hotstar in India and Indonesia, and Disney+ around the world.