After announcing the casting of Shah Rukh Khan and his son Aryan at the start of the week, Disney India has added four new voice actors to the Hindi-language dub of The Lion King remake. That includes Ashish Vidyarthi (24: India) as the villain Scar, Shreyas Talpade (Iqbal) as the wise-cracking meerkat Timon, Sanjay Mishra (Ankhon Dekhi) as the slow-witted warthog Pumbaa, and Asrani (Namak Haraam) as the red-billed hornbill Zazu. In the English original, the roles are voiced by Chiwetel Ejiofor (12 Years A Slave), Billy Eichner (Billy on the Street), Seth Rogen (This Is the End), and John Oliver (Last Week Tonight with John Oliver), correspondingly.

With Shah Rukh and Aryan lending their voices to Mufasa and Simba, respectively, the addition of Vidyarthi, Talpade, Mishra, and Asrani completes much of the main Lion King cast. The only remaining big names for the Hindi-language dub of the upcoming Disney remake are Nala, Simba's childhood best friend and his future romantic interest, the wise mandrill Rafiki, and Sarabi, Simba's mother. They are voiced by singer-songwriter Beyoncé, John Kani (Black Panther), and Alfre Woodard (Luke Cage) in the original English version.

Directed by Jon Favreau (The Jungle Book), off a script by Jeff Nathanson (Catch Me If You Can), the English-language version remake of the animated 1994 original also features the voice talents of Florence Kasumba, Eric Andre, and Keegan-Michael Key as Scar's hyena minions, and Amy Sedaris. The Lion King is the third remake of a Disney animated property in 2019, after Dumbo, and Aladdin.

The Lion King is slated to release July 19 in India in English, Hindi, Tamil, and Telugu. 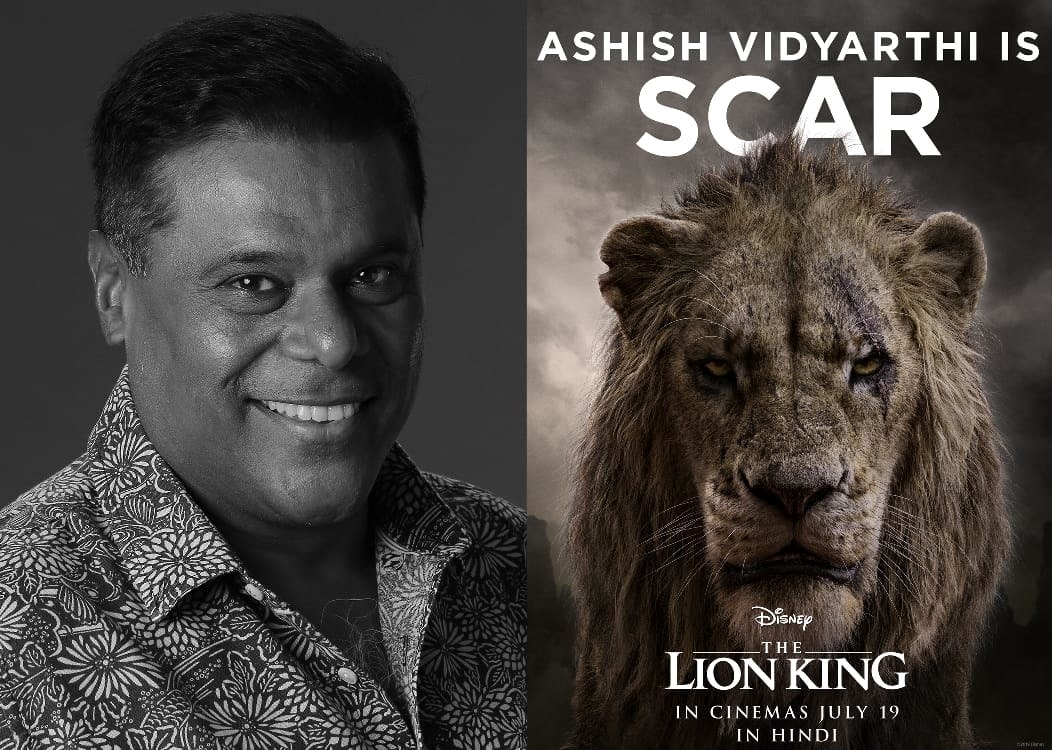 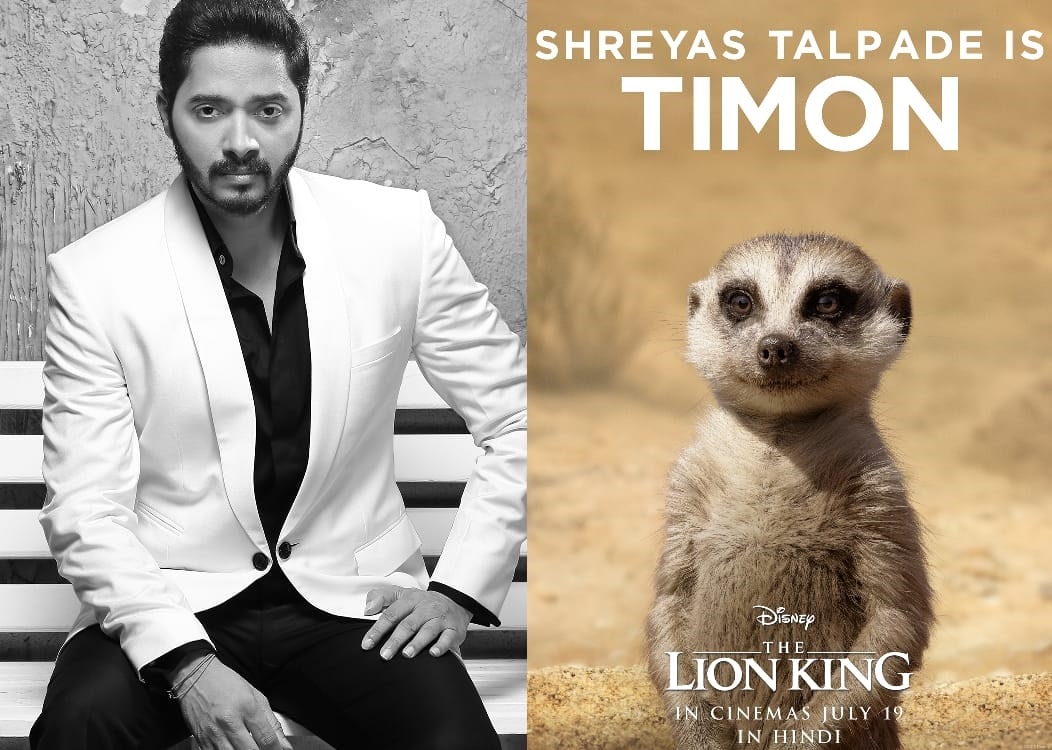 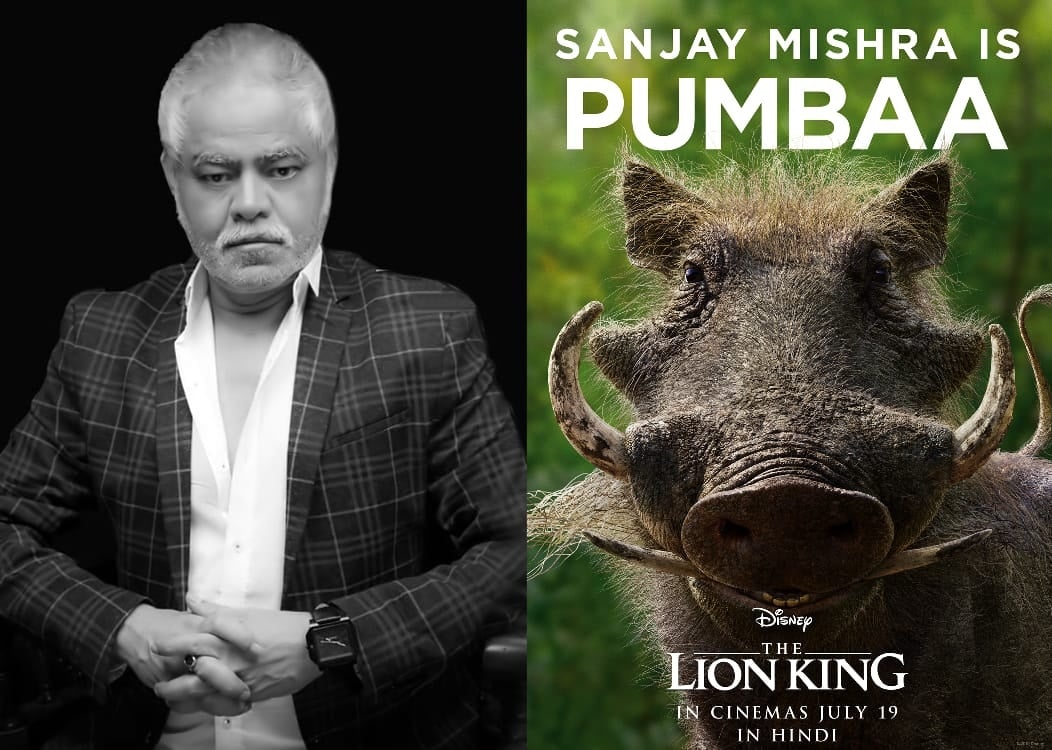 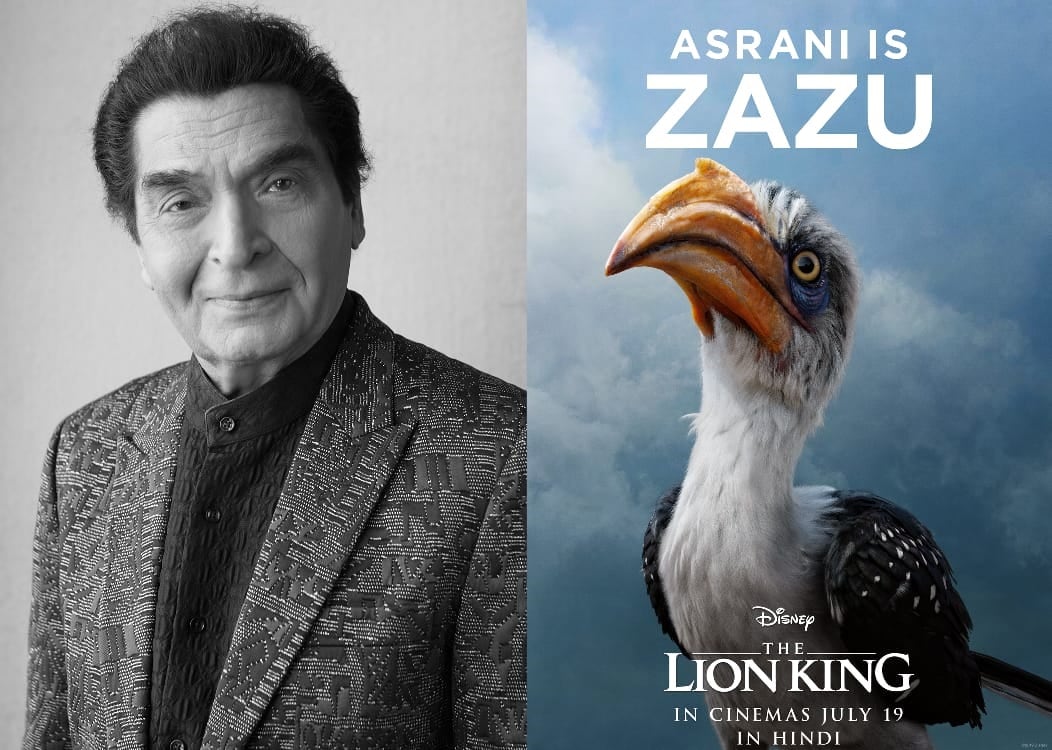 Further reading: The Lion King, Disney, Disney India
Akhil Arora Email Akhil Akhil identifies himself as a stickler for detail and accuracy, and strongly believes that robots will one day take over most human jobs. In his free time, you will find Akhil beating the computer at EA Sports FIFA or streaming new highly-rated TV series. More
Google Stops Making Tablets, Will Focus on Chrome OS Laptops
Redmi Note 7 Pro Confirmed to Get Game Turbo Mode via MIUI Update