The Lion King’s First Trailer Recreates the Most Iconic Scenes 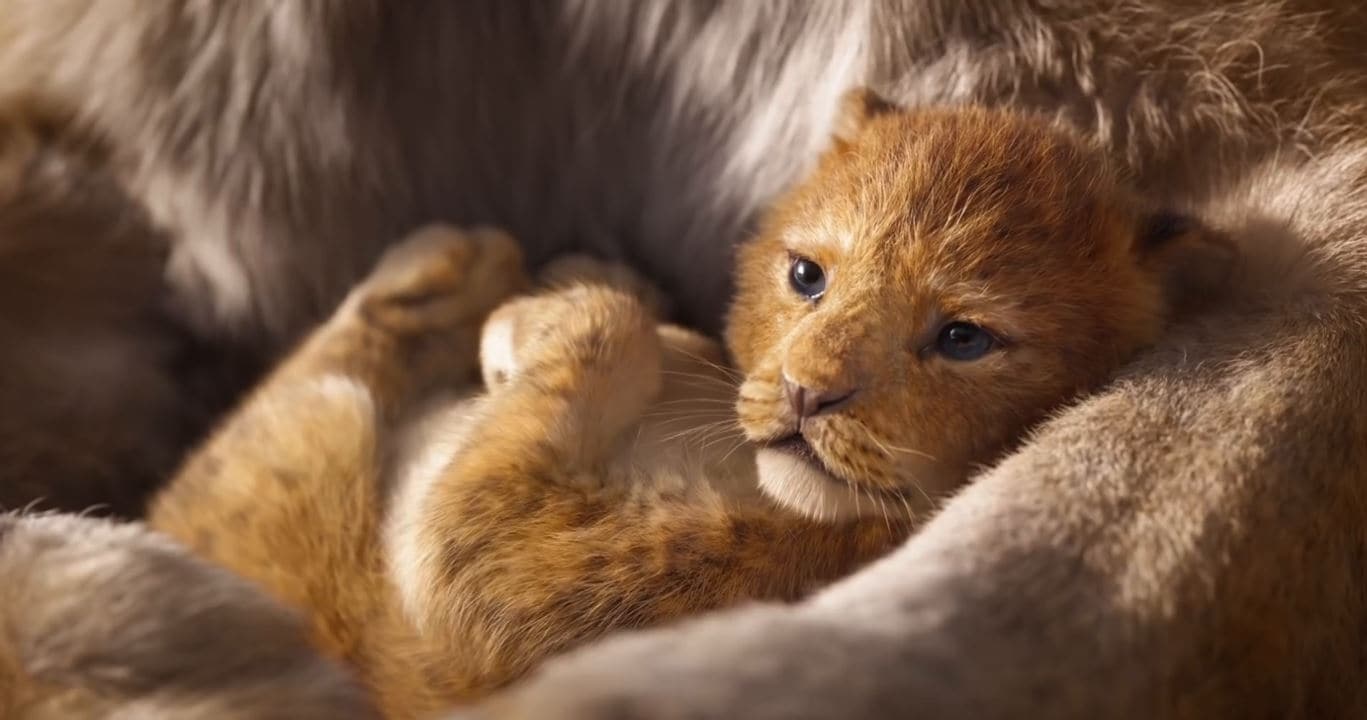 Disney has released the first teaser trailer for Jon Favreau's remake of The Lion King, which banks on the popularity of iconic scenes and the immediately-recognisable voice of James Earl Jones as Mufasa, recreating them from the original in photorealistic and crisper fashion. It also includes a peek at Mount Kilimanjaro and dozens of animal species found in the African savannah, including elephants, giraffes, zebras, and wildebeests among others.

“Everything the light touches is our kingdom,” Mufasa narrates over the footage. “But a king's time as ruler rises and falls like the sun. One day, the sun will set on my time here, and will rise with you as the new king.” He's referring, of course, to his son and the protagonist Simba (Donald Glover), who is seen but not heard in the first Lion King trailer. In fact, Jones is the only one with any dialogue here.

Disney has assembled a well-known voice cast for the live-action remake, and the trailer makes that point by showcasing some of those names, individually, on just a black screen. In addition to Glover and Jones, there's Seth Rogen as the warthog Pumbaa, Billy Eichner as the meerkat Timon, John Oliver as the hornbill Zazu, Beyoncé Knowles-Carter as Nala, Chiwetel Ejiofor as Scar, Keegan-Michael Key as the hyena Kamari, and John Kani as the mandrill Rafiki.

The Lion King is slated to release July 19, 2019 in cinemas worldwide.