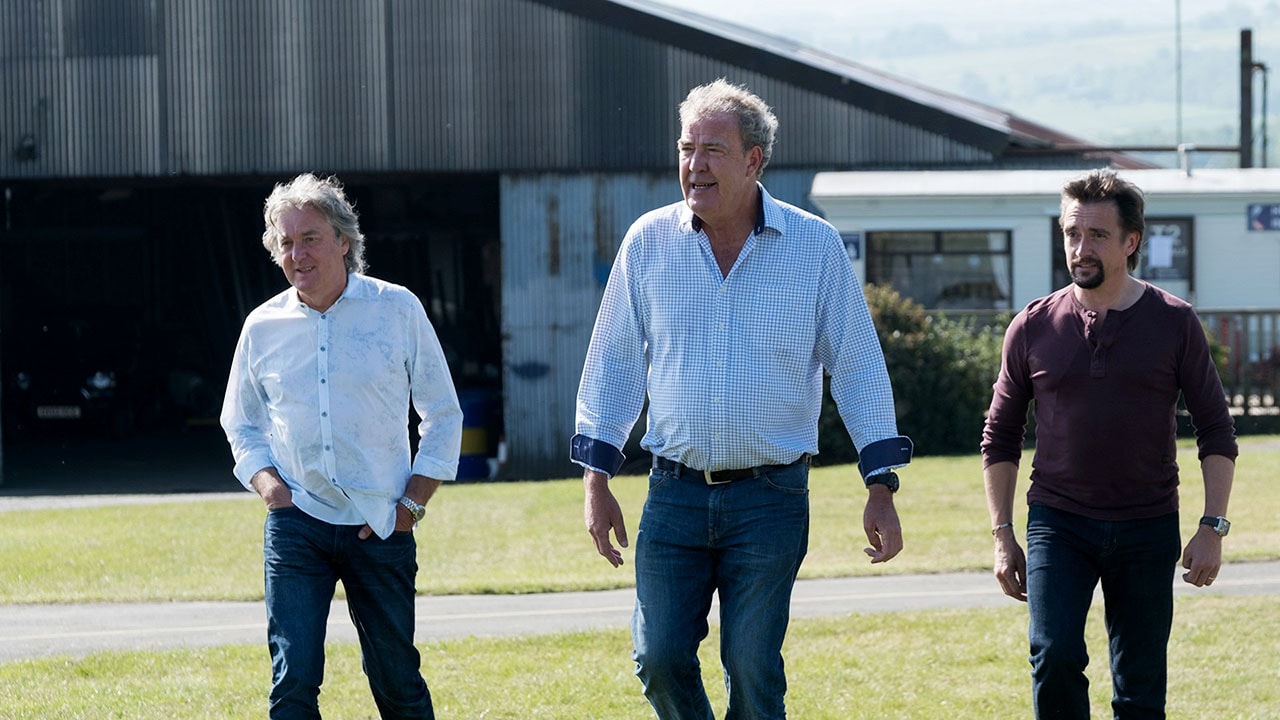 Amazon has released the first trailer for The Grand Tour season 2 – the motoring show featuring BBC Top Gear's ex-trio Jeremy Clarkson, James May, and Richard Hammond – with a release date: December 8. As always, the three are off on a globe-trotting adventure, from snow-clad peaks, and open plains, to the desert of Mozambique.

The over two-minute trailer is set to the tunes of Paul McCartney's Live and Let Die, written for the 1973 James Bond film of the same name. It starts with Clarkson, May, and Hammond letting their cars roll over the snowy mountains in what is most likely Switzerland, with the former keeping his car door open in case he needs to bail.

From there, we see a hodgepodge of the various filming locations for the second season, including the aforementioned Mozambique and Switzerland. The Grand Tour will also visit the likes of Croatia, Dubai, Spain, Switzerland, Colorado and New York in the new season. Meanwhile, the studio scenes involving the tent have been shot in the Cotswolds in England.

The trailer makes it clear that the trio will continue the antics they're famous for, though we hope there'll be some freshness to the dynamic this year, given how it's become a little repetitive in recent seasons. The Grand Tour could also do with cutting back on some of the useless bits, including the Celebrity Brain Crash, and their talking test driver "The American", who's all about horsepower.