A week before Netflix’s Bard of Blood. 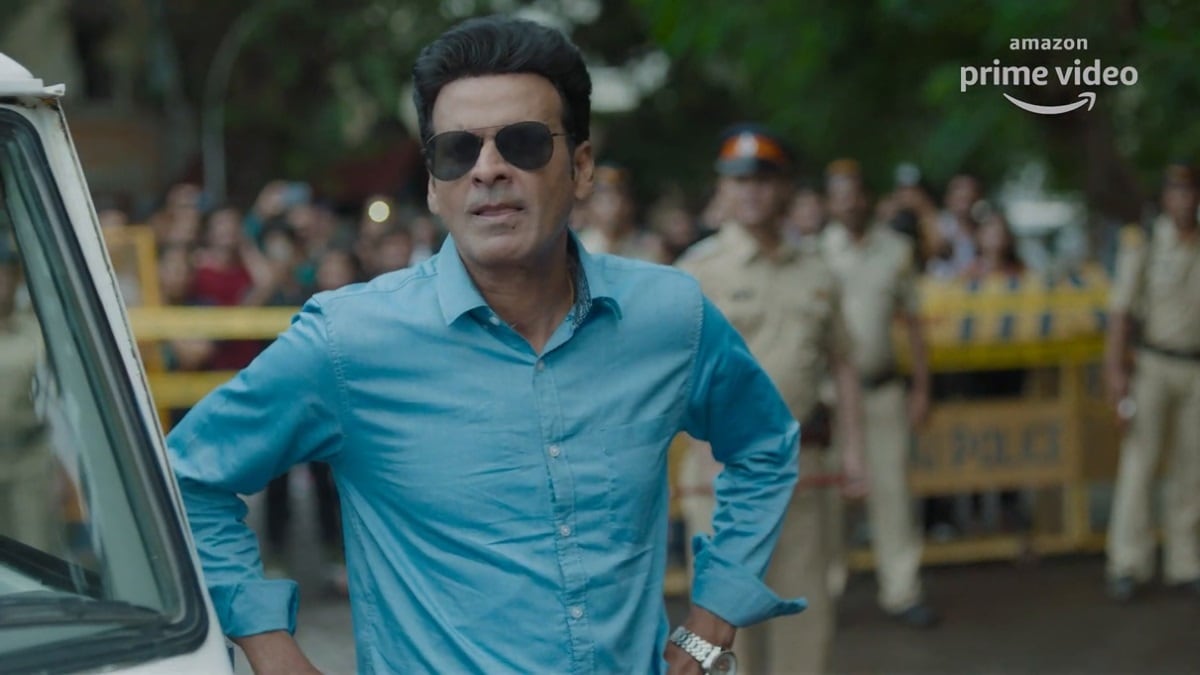 Manoj Bajpayee in The Family Man

As promised, The Family Man trailer is here, with a release date: September 20. Amazon Prime Video has unveiled a proper look at its next original series from India that centres on Srikant Tiwari (Manoj Bajpayee), a “middle-class man who tries to strike a balance between the responsibilities of his family while working for a highly-secretive special cell of the National Intelligence Agency, attempting to spot and prevent large-scale terror attacks on the country and its citizens.” Created by Krishna D.K. and Raj Nidimoru (Go Goa Gone), The Family Man arrives in the same month as another Indian thriller series involving spies and terrorists — Netflix's Bard of Blood, produced by Shah Rukh Khan's Red Chillies.

“With The Family Man, we tried a new genre and an approach both challenging and satisfying,” Raj and D.K. said in a statement. “We tried our take on geo-politics, blended it into an action-y thriller and added doses of quirky humour that is usually not associated with a serious genre like this. Loosely inspired by present-day events, it is a grounded take on the life of a middle-class guy who is also tasked with the job of fighting terrorism. The Family Man is an ode to the common man — his hopes, aspirations, responsibilities and troubles. In this case, he's also pretty screwed, balancing family and saving the country.”

“[The Family Man] seamlessly couples drama, action, thrill and surprisingly wry humor in a highly binge-worthy 10 episodes,” Amazon Prime Video's India director and content head, Vijay Subramaniam, added. Serious geo-politics forms the backdrop of the drama-thriller, taking The Family Man across the country, as he attempts to serve the nation. Viewers will also get deep insights into very relatable struggles of a Family Man, who attempts to balance both work and family.”

“The Family Man is an edgy action-drama series, which tells the story of a middle-class man who works for a special cell of the National Investigation Agency. While he tries to protect the nation from terrorists, he also has to protect his family from the impact of his secretive, high-pressure, and low paying job.”

Apple's Largest Store in Japan to Open on Saturday in Tokyo
iPhone SE Successor May Be Launched in 2020 for Emerging Markets: Report