It will likely premiere in August 2020. 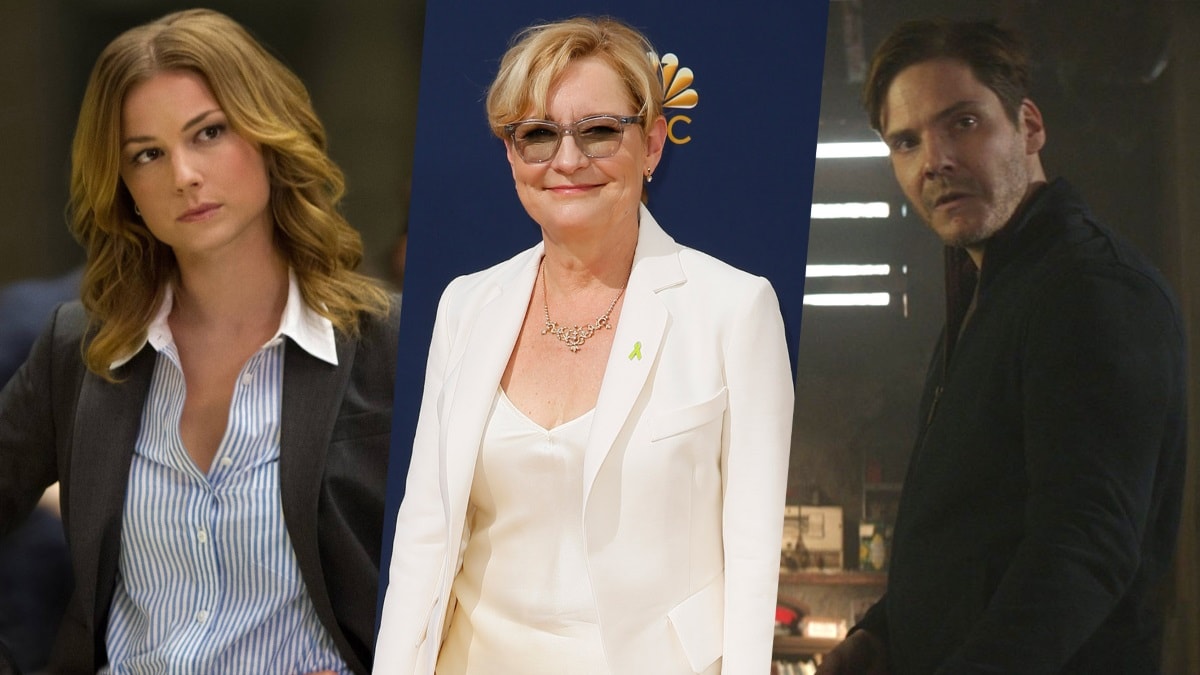 The Falcon and The Winter Soldier, the first-ever live-action Marvel series slated for Disney+, has reportedly found a director in Kari Skogland and a potential release date: August 2020. Moreover, the likes of Daniel Brühl and Emily VanCamp, who play Helmut Zemo and Sharon Carter in the Marvel Cinematic Universe, are said to be in talks to join the cast, which currently includes the titular heroes Anthony Mackie and Sebastian Stan. Produced by Marvel Studios' Kevin Feige, the six-part miniseries The Falcon and The Winter Soldier will likely deal with the former getting the shield from Captain America at the end of Avengers: Endgame.

Deadline first brought word of the new developments, with The Hollywood Reporter confirming most of them a few hours later. Disney had said that The Falcon and The Winter Soldier would release in the first year of Disney+ — November 2019-2020 — and we now have a more concrete window. The BAFTA-winning director Skogland is best known for the 2008 indie film Fifty Dead Men Walking, starring Ben Kingsley and Jim Sturgess. She has also directed episodes of the award-winning dystopian drama The Handmaid's Tale, and the miniseries Sons of Liberty, on which she was also an executive producer.

Brühl and VanCamp co-starred in the 2016 nearly-Avengers film Captain America: Civil War, where the former played the main villain, Helmut Zemo, who killed Black Panther's father in a terrorist attack and then framed the Winter Soldier (Stan) to split up the Avengers. VanCamp first played S.H.I.E.L.D. agent Sharon Carter in the preceding chapter, Captain America: The Winter Soldier, before reprising her role in Civil War as a CIA agent after her former employers had been exposed and shut down.

Marvel Studios offered no comment on anything. The Falcon and The Winter Soldier, which has Malcolm Spellman (Empire) as the head writer and showrunner, is one of four reported live-action Marvel series in the works at Disney+. Two more have been confirmed by Disney, in WandaVision, starring Elizabeth Olsen and Paul Bettany as their respective characters Wanda Maximoff / Scarlet Witch and the Vision, and Loki, which will see the return of Tom Hiddleston. The fourth, Hawkeye, starring Jeremy Renner, has yet to be announced.

“These will be major storylines, set within the MCU, with ramifications that will be felt both through the other Disney+ series we're producing and our features on the big screen,” Feige had said at Disney+ unveiling event in April on how important these miniseries would be. “A post-Endgame MCU will be extremely different and extremely focused on Disney+ tying into our future movies.”

The Falcon and The Winter Soldier will likely release in August 2020 on Disney+.