Less than a month after we got a first look at Robert Pattinson's Batsuit, writer-director Matt Reeves has unveiled the new Batmobile, which looks more like a regular car than it ever has in any Batman movie before. That's more so the case for the front of the Batmobile, which can easily be mistaken for just another muscle car if Pattinson's Batman wasn't standing next to it. The back of the car, on the other hand, is a lot more souped up, with the engine sticking out. That makes it not-a-muscle car, which usually have their engines in the front.

Reeves posted the three Batmobile photos on his Twitter account Wednesday, with the caption featuring a bat and a race car emoji.

Behind the scenes, Reeves co-wrote The Batman with newcomer Mattson Tomlin. Reeves is also a producer on the film with Dylan Clark. Greig Fraser is the cinematographer. DC Films is handling production, with its owner Warner Bros. Pictures the distributor globally.

The Batman releases June 25, 2021 in cinemas in India and elsewhere. 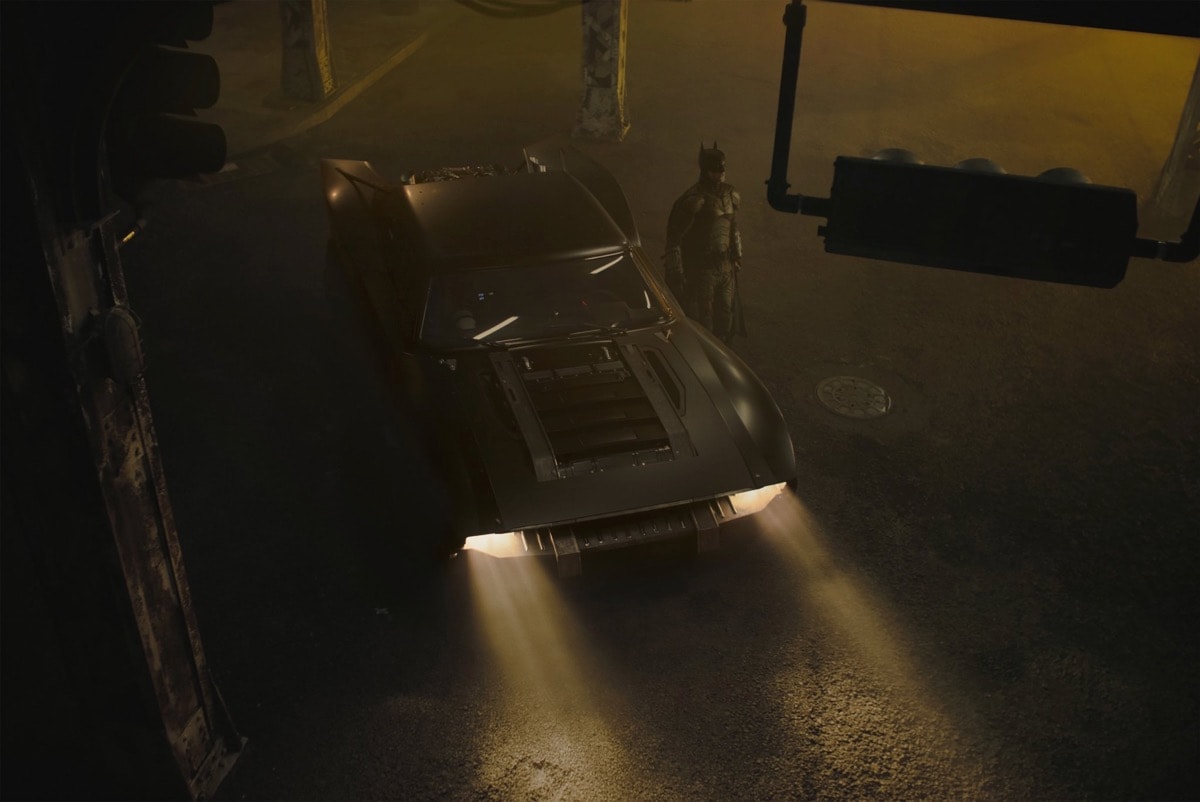 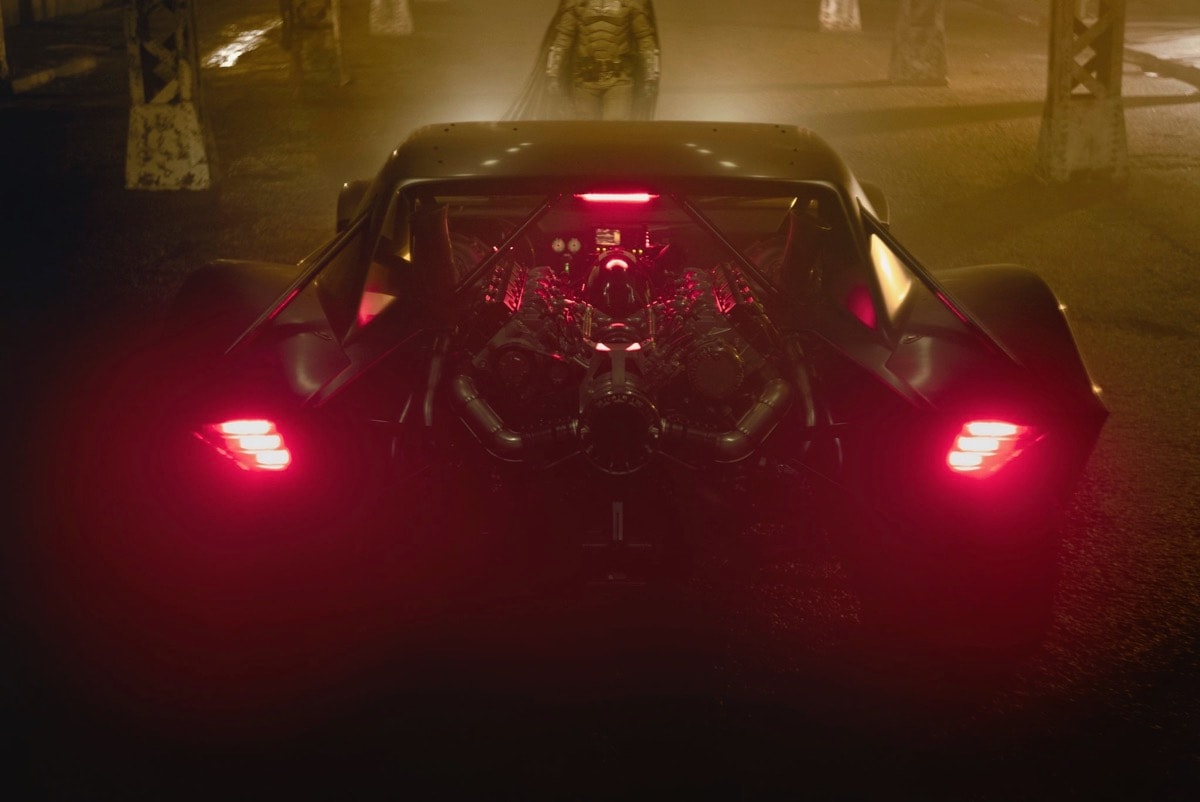 Further reading: The Batman, Batmobile, Batman, Robert Pattinson, Matt Reeves, Warner Bros, DC Comics, DCEU
Akhil Arora Email Akhil
Akhil Arora covers entertainment for Gadgets 360, interviewing stars such as Christian Bale and Anurag Kashyap, covering series premieres, product and service launches across the globe, and looking at American blockbusters and Indian dramas from a global socio-political and feminist perspective. As a Rotten Tomatoes-certified film critic, Akhil has reviewed over 150 movies and TV shows in over half a decade at Gadgets 360. When he is not completely caught up with new film and TV releases, Akhil ...More
Realme 6 Pro Price in India Starts at Rs. 16,999, Realme 6 Price Begins at Rs. 12,999: Event Highlights
Google Wins $179 Million Against Former Engineer Who Stole Trade Secrets