Tenet Trailer: ‘Time Runs Out’ in Christopher Nolan’s Next Movie

Surprise — we have a trailer for Tenet. Warner Bros. has released a two-minute trailer for Christopher Nolan's next movie, described as “an action epic evolving from the world of international espionage”. It was already clear that the film had something to do with time being reversed, and the new Tenet trailer tries to give us a peek at how its world works and put us in the mind of the protagonist, while still keeping its cards close to its chest. In short, the Tenet trailer is confusing as hell, which is likely how Nolan wants it.

The new Tenet trailer opens in Mumbai, as John David Washington and Robert Pattinson's characters launch themselves at a building and an unseen voice narrates: “We all believe we'd run into the burning building. But until we feel that heat, we can never know. You do.” Cut to Washington's character being fed some sort of poison, as a second voice adds: “You chose to die instead of giving up your colleagues.” At a hospital bed later, Martin Donovan's character greets him and says: “That test you passed, not everybody does. Welcome to the afterlife.”

After a title card introduces Christopher Nolan as director, Washington's character says he needs “an idea of the threat” to do what he does. Later in the Tenet trailer, Clémence Poésy's character remarks: “As I understand it, we're trying to prevent World War Three.” When Washington's character asks elsewhere, “Nuclear holocaust?”, someone else — likely Elizabeth Debicki's character, given the voice — replies: “No, something worse.”

Cut to ships moving backwards as Washington's character moves forward, before Dimple Kapadia's character says to him in a different shot: “You have to start looking at the world in a new way.” The Tenet trailer then explains what it means in a car chase scene, involving Washington and Pattinson's characters. A silver car they flipped on its back reverses its motion to land up on the right side, as an unseen character says: “Don't try to understand it. Feel it.” Those words almost feel like instructions for the viewers too.

Nolan shot Tenet in Mumbai for five days back in September, taking half the time he had reportedly planned to, with locations including Breach Candy Hospital, Cafe Mondegar, Colaba Causeway, Colaba Market, Gateway of India, Grant Road, Royal Bombay Yacht Club, and The Taj Mahal Palace Hotel. India is one of seven production countries for the globe-spanning film, alongside Denmark, Estonia, Italy, Norway, the UK, and the US.

Tenet will release July 17, 2020 in cinemas in India and across the world. 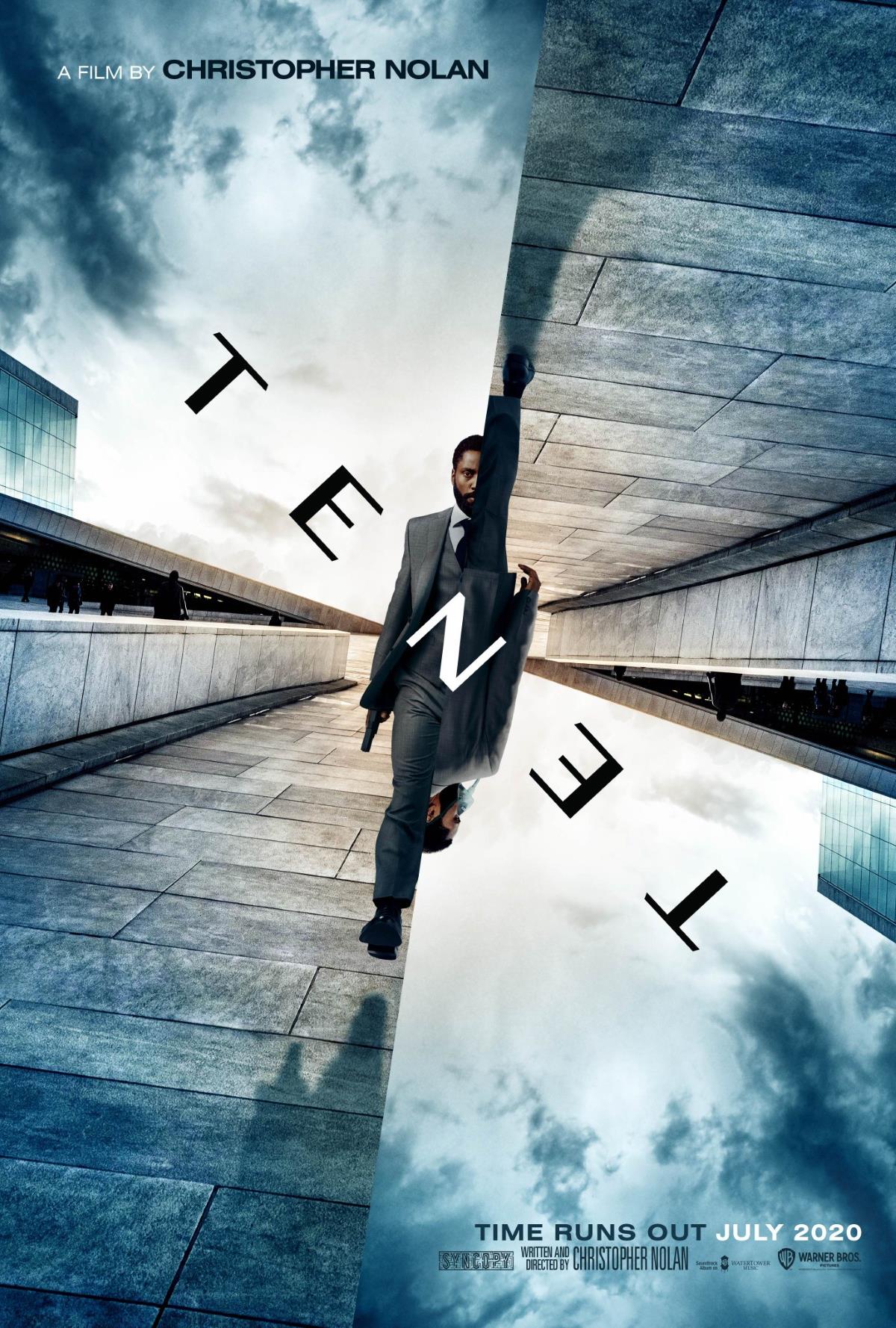