Suits Season 9 to Premiere Today on Colors Infinity in India

The ninth and final season of Suits will premiere Thursday at 12pm IST on Colors Infinity and Colors Infinity HD in India, several hours after it airs in the US. (Suits airs on USA Network at 9pm EDT on Wednesday, which translates to 6:30am IST on Thursday.) Suits season 9 has a shortened run of just 10 episodes, instead of the usual 16, which creator Aaron Korsh explained allows the legal drama to “go out on a high note” in the (American) summer, as opposed to its usual finish in the winter. But the bigger news is that Patrick J. Adams' Mike Ross, after sitting out a season, will guest star on season 9.

Joining him are returning series regulars Gabriel Macht as Harvey Specter, Rick Hoffman as Louis Litt, Sarah Rafferty as Donna Paulsen, Amanda Schull as Katrina Bennett, Dulé Hill as Alex Williams, and Katherine Heigl as Samantha Wheeler. Adams will reprise his role midway through Suits season 9, as he becomes embroiled in a case that will put him toe-to-toe with Harvey and Samantha. So don't expect to see him on this week's season premiere “Everything's Changed” — or the next few weeks, for that matter.

Meanwhile, if you were hoping to also catch the Suits spin-off Pearson — which stars Gina Torres as Jessica Pearson, moving into “the dirty world of Chicago politics” — in India, Colors Infinity won't be airing that, unfortunately. Another disappointing bit of news is that Suits season 8 is not yet available on streaming services; it will arrive Friday on Netflix. For what it's worth, Suits seasons 1-7 are already available on both Netflix and Amazon Prime Video.

Here's the official synopsis for Suits season 9, via USA Network:

“The final season of Suits centres on an evolved firm, Zane Specter Litt Wheeler Williams, which is facing uncertainty and change yet again after Robert Zane (Wendell Pierce) took the fall with the Bar Association to save Harvey Specter (Gabriel Macht).

“After his sacrifice, Samantha Wheeler (Katherine Heigl) is left reeling from the loss of her mentor, and while trying to console her, Harvey realises that he doesn't want to lose the most important person to him: Donna Paulsen (Sarah Rafferty).

“Season 9 will follow the lawyer and COO as they balance their relationship with work, as they fight to salvage the firm's tarnished reputation alongside their partners, Louis Litt (Rick Hoffman), Alex Williams (Dulé Hill), Katrina Bennett (Amanda Schull), and Samantha.

“As the season progresses, our core characters' personal lives will be explored more deeply than ever before, setting up the series conclusion, in which everyone will finally be forced to decide exactly who they are and what kind of lawyers they want to be.” 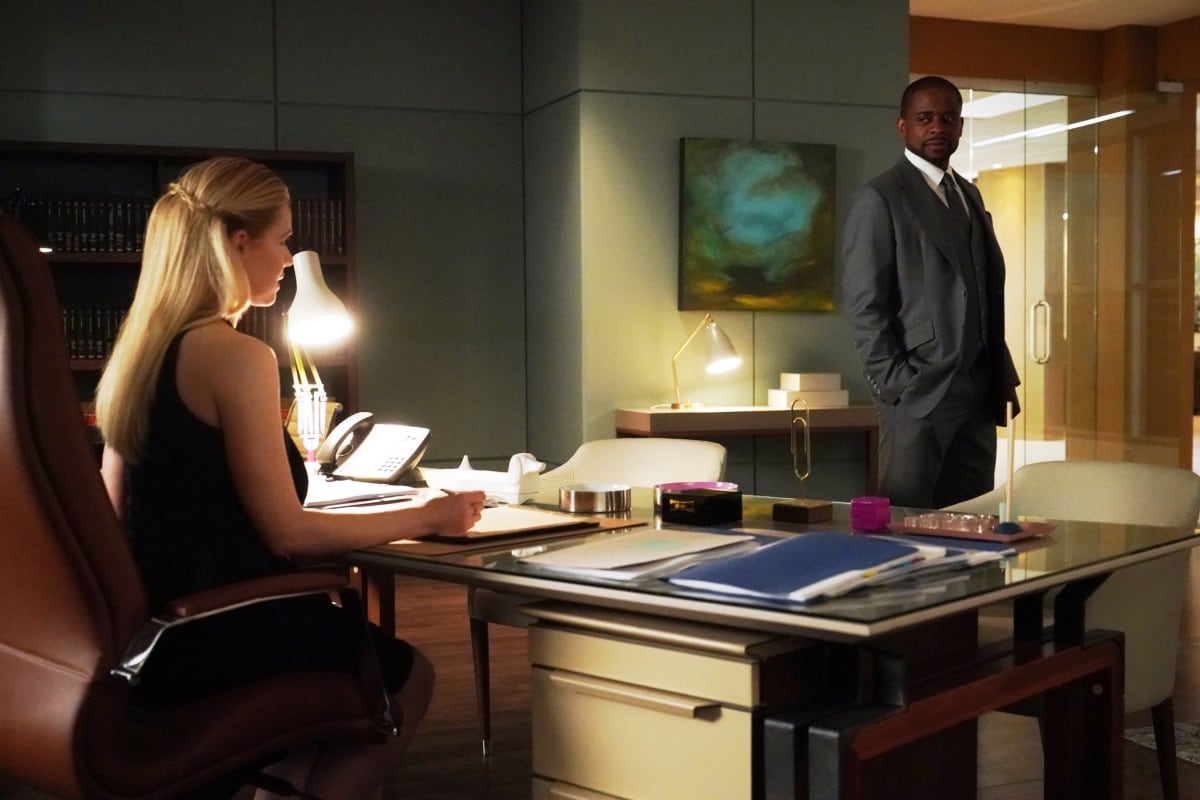 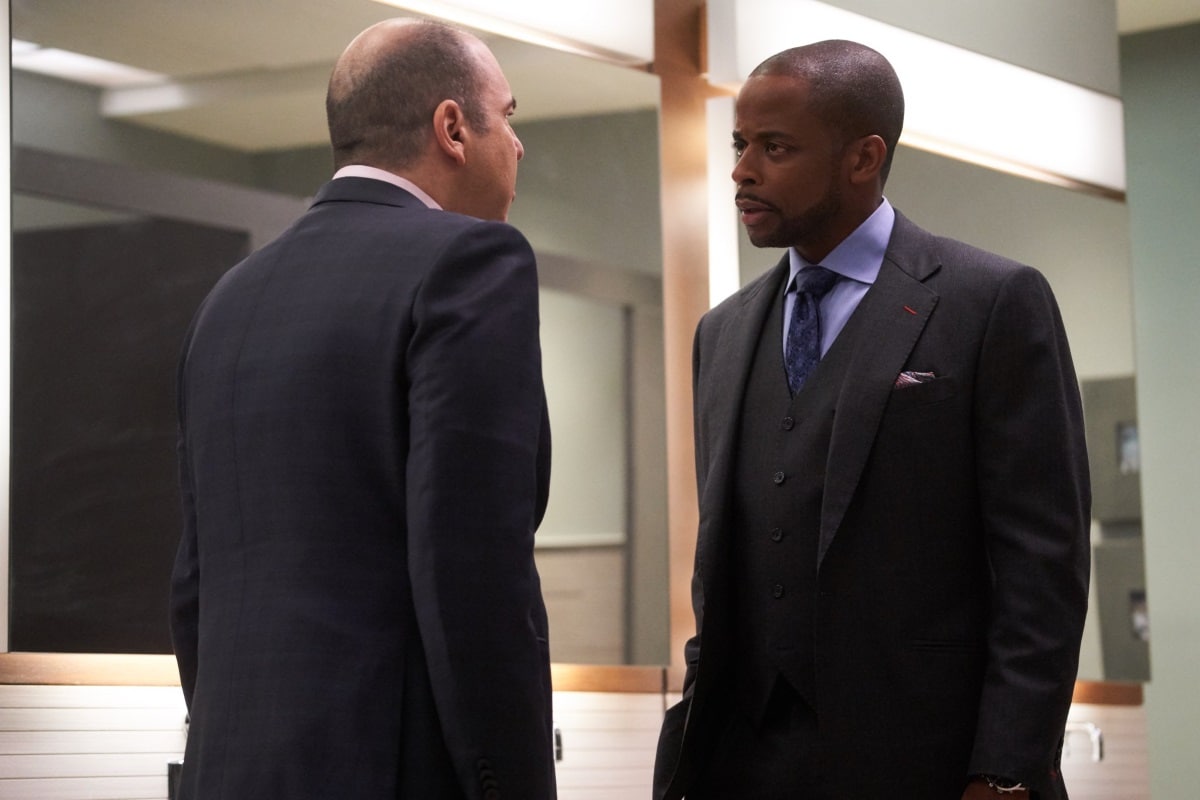 Further reading: Suits, Suits season 9, USA Network, Colors Infinity
Akhil Arora Email Akhil Akhil Arora covers entertainment for Gadgets 360, interviewing stars such as Christian Bale and Anurag Kashyap, covering series premieres, product and service launches across the globe, and looking at American blockbusters and Indian dramas from a global socio-political and feminist perspective. As a Rotten Tomatoes-certified film critic, Akhil has reviewed over 150 movies and TV shows in over half a decade at Gadgets 360. When he is not completely caught up with new film and TV releases, Akhil ...More
Google Officially Closes Its Chinese Search Engine Project: Report
Samsung to Introduce One UI 2.0 With Android Q, Galaxy S11 to Come With One UI 2.1: Report