A cryptic new video from Hawkins teases so. 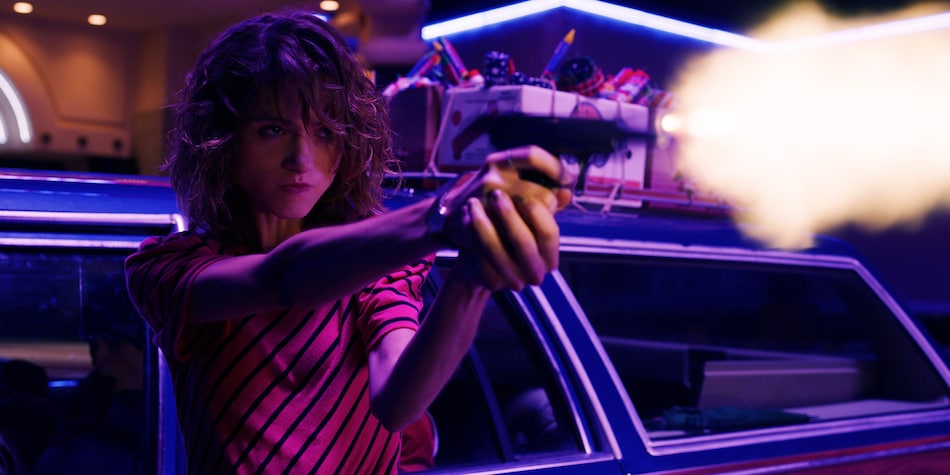 Stranger Things season 4 might get a new trailer on Thursday, May 6, if a cryptic new video from the Netflix series' official YouTube channel is to be believed. The video, titled “HNL Control Room” — HNL stands for Hawkins National Laboratory — doesn't show much except a bunch of TV screens that briefly switch from static to display ever more cryptic teasers featuring a playroom, a chessboard, and a blood-coated Magic 8-Ball. But it's the accompanying description that hints at something more.

“Due to technical difficulties, Hawkins National Laboratory will be closed until further notice. We will be back in service tomorrow at 9:00 AM ET,” the description for the new Stranger Things HNL Control Room YouTube video reads. Given the video was published Wednesday, it suggests that we should expect something on Thursday, May 6 at 6:30pm IST / 2pm BST / 6am PT. With Stranger Things season 4 back in production since September last year, a new trailer could definitely be on the cards.

We have already had the one teaser, all the way back in February last year before COVID-19 ripped through the world and brought a halt to Stranger Things season 4 filming in mid-March. Production then resumed in late September and the series' stars were spotted in several locations across October and until late January. At the end of March, actor Gaten Matarazzo said that filming was far from over. Co-star Finn Wolfhard had previously said that season 4 wouldn't be out before 2022.

In that interview, Wolfhard also teased what to expect from Stranger Things season 4: “Every season it gets darker. With season 3 I was like, ‘This is the darkest season that there'll ever be, like the exploding rats and everything.' But really, season 4 so far, it's the darkest season there's ever been. Every year, it gets amped up. Every year it gets funnier and darker and sadder, and everything.”

Stranger Things executive producer Shawn Levy noted that the COVID-19 delays allowed the creators, the Duffer brothers, to finish writing all episodes before they began filming: “The pandemic definitely massively delayed shooting and therefore the launch of our current season 4. But it impacted very positively by allowing the Duffer brothers, for the first time ever, to write the entire season before we shoot it and to have time to rewrite in a way that they rarely had before so the quality of these screenplays are exceptional, maybe better than ever.”

Stranger Things season 4 is expected in 2022. A trailer might drop Thursday.