It’s more of an AR experience, to be precise. 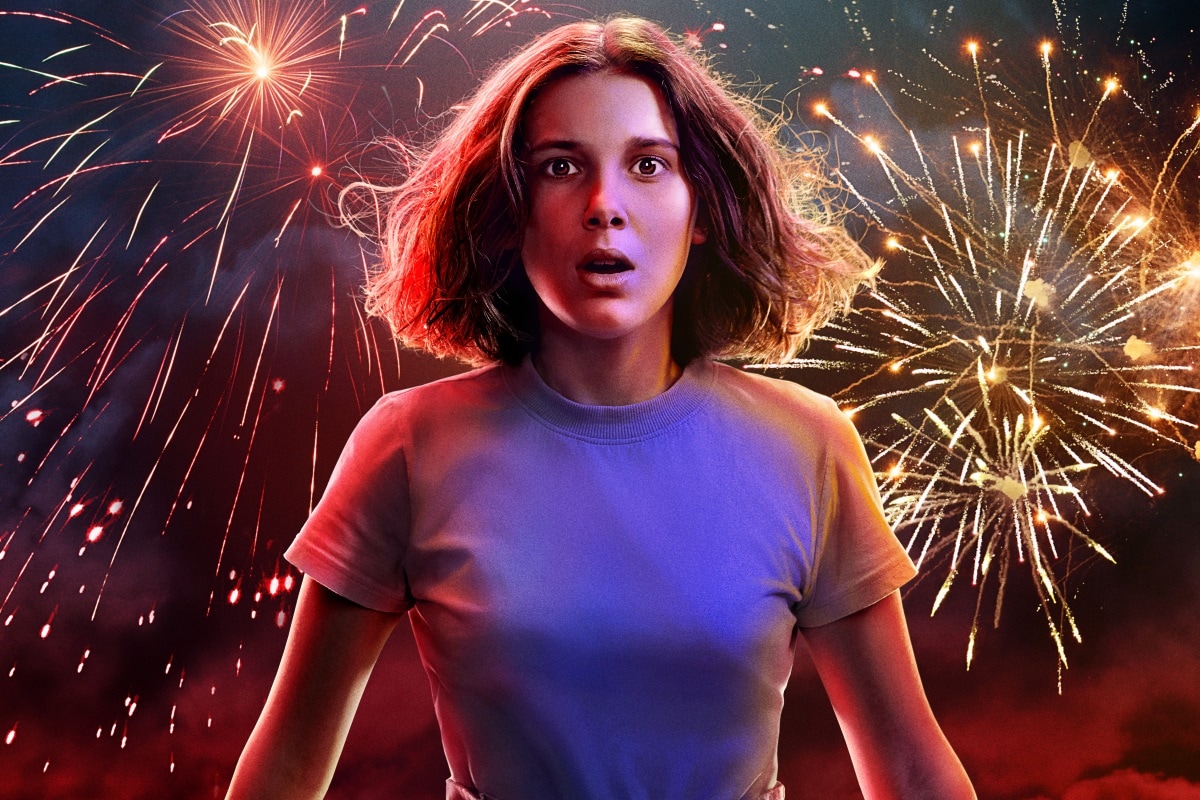 Netflix has launched an augmented reality experience for Stranger Things season 3, which allows fans of the hit sci-fi horror series to embed themselves in the show. The world's biggest streaming service is calling it its first-ever “augmented reality trailer”, since it's available through the YouTube app, though that's a stretch considering the AR part of it has nothing to do with the trailer part of it. If you're still interested in trying it out, you'll need an iPhone or iPad, running iOS 8 and above, to experience the Stranger Things 3 AR trailer.

To get started, make sure you've the YouTube app on your iPhone or iPad. Then open the Stranger Things 3 AR trailer on your device in the YouTube app. While a version of the Stranger Things season 3 trailer plays in the top third of the app, you should see a new “Launch Camera” button in the lower two-thirds, where the description and comments section usually are. If you've granted camera access to the YouTube app in the past, you'll see a tiny “Try Now” option just below the trailer.

Once you follow through either of those two routes, you'll arrive in the Stranger Things season 3 AR experience, which includes the show's famous logo, the Hawkins Fair as foreground in the bottom, and animated fireworks all around you. Using AR filters, it will also light up in your face in the red and purple tones of the Stranger Things 3 key art that was used for character posters. You can then take a picture if you like what you see, which can be saved locally or shared across social media.

If you open the Stranger Things 3 AR trailer on a non-iOS device, all you'll see is the trailer.