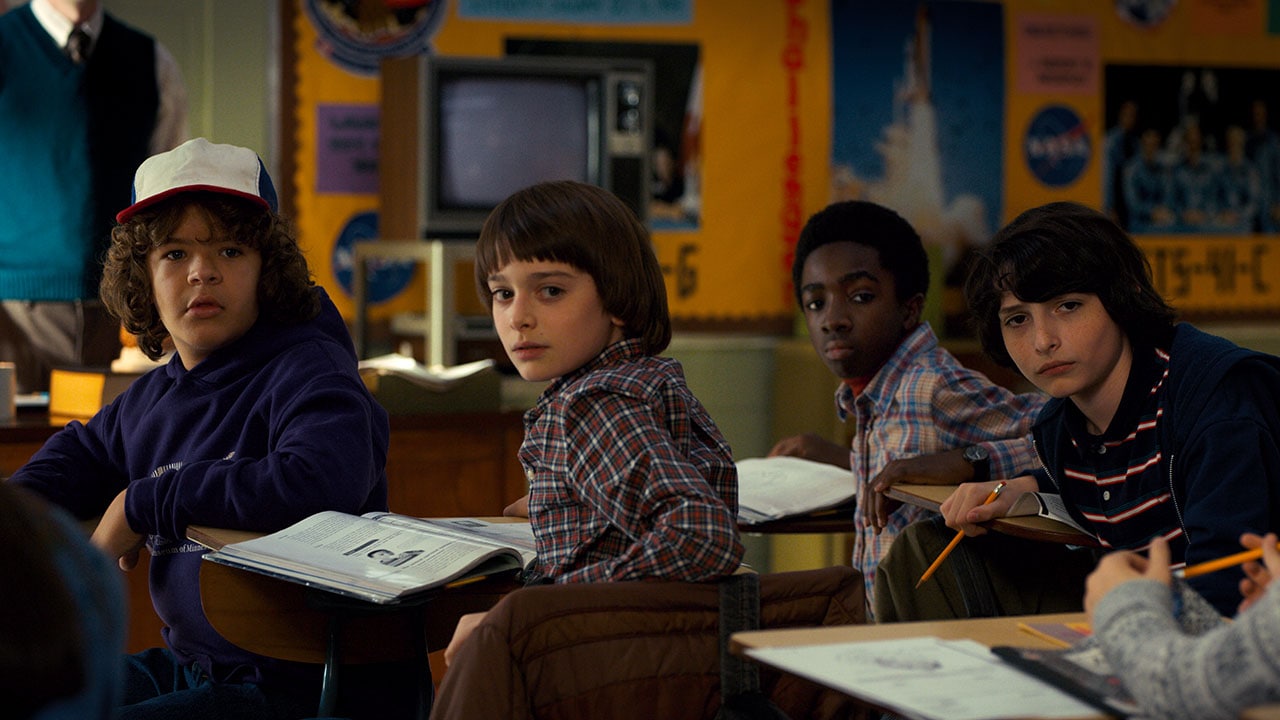 Stranger Things fans, rejoice: more adventures in the Upside Down are on the way.

Netflix said Friday it had renewed its hit 1980s-set nostalgic supernatural drama, which has won critical acclaim and instant fame for its cast of young stars.

"Should we make another season of Stranger Things?" the subscription-only streaming giant teased with an interactive poll on Twitter before adding: "season 3 is officially happening!!!"

No date was given for the season three premiere.

According to Nielsen, around 15.8 million viewers tuned in to watch the first episode of the show's second season within the first three days of its October 27 launch. Netflix does not release information about viewership.

But those numbers would make "Stranger Things" one of the most popular television shows in the United States, not far behind AMC's hit show "The Walking Dead."

"Stranger Things" tells the story of a group of young friends living in a small town in Indiana in the 1980s -- and the odd happenings that threaten them all.

It premiered in July 2016 and won five primetime Emmy Awards in 2017. It had earned a whopping 18 nominations, including one for 13-year-old breakout star Millie Bobby Brown.