Stranger Things season 3 now has a release date: July 4, 2019. Netflix revealed the date on New Year's Eve as everyone was celebrating around the world, using footage from the 1985 edition of Dick Clark's New Year's Eve broadcast, which slowly turned upside down literally, a reference to the alternate dimension of the same name on Stranger Things. The release date for the third season of the show will coincide with Independence Day in the US, which explains the fireworks in the teaser image. Stranger Things 3 will be set in the summer of 1985, as was previously known.

Created, written, and directed by The Duffer Brothers, Stranger Things released its first season on Netflix in the summer of 2016 and became an international hit with its nostalgia offerings and riffing on the early works of Steven Spielberg and Stephen King. The show delivered a better second season in late 2017, expanding its universe of monsters while building out the relationships between the children at the centre of the show. Season 1 was set in the summer of 1983, while season 2 was set in the autumn of 1984.

The new summer release date for Stranger Things season 3 makes it a 20-month gap between seasons, the longest yet, and we have little to go on beyond the teasers Netflix has been dropping. There was the one featuring Starcourt Mall back in July, which revealed that Steve Harrington (Joe Keery) gets a job at the Scoops Ahoy ice cream store. And then in December, we were treated to all eight episode titles.

The show's third season might be its penultimate, if the Duffer Brothers stick to their original plan of four seasons revealed in August 2017. It's a combination of the characters, mainly high school kids, ready to move onto college, and keeping it believable. “I don't know if we can justify something bad happening to them once a year,” Matt Duffer said. 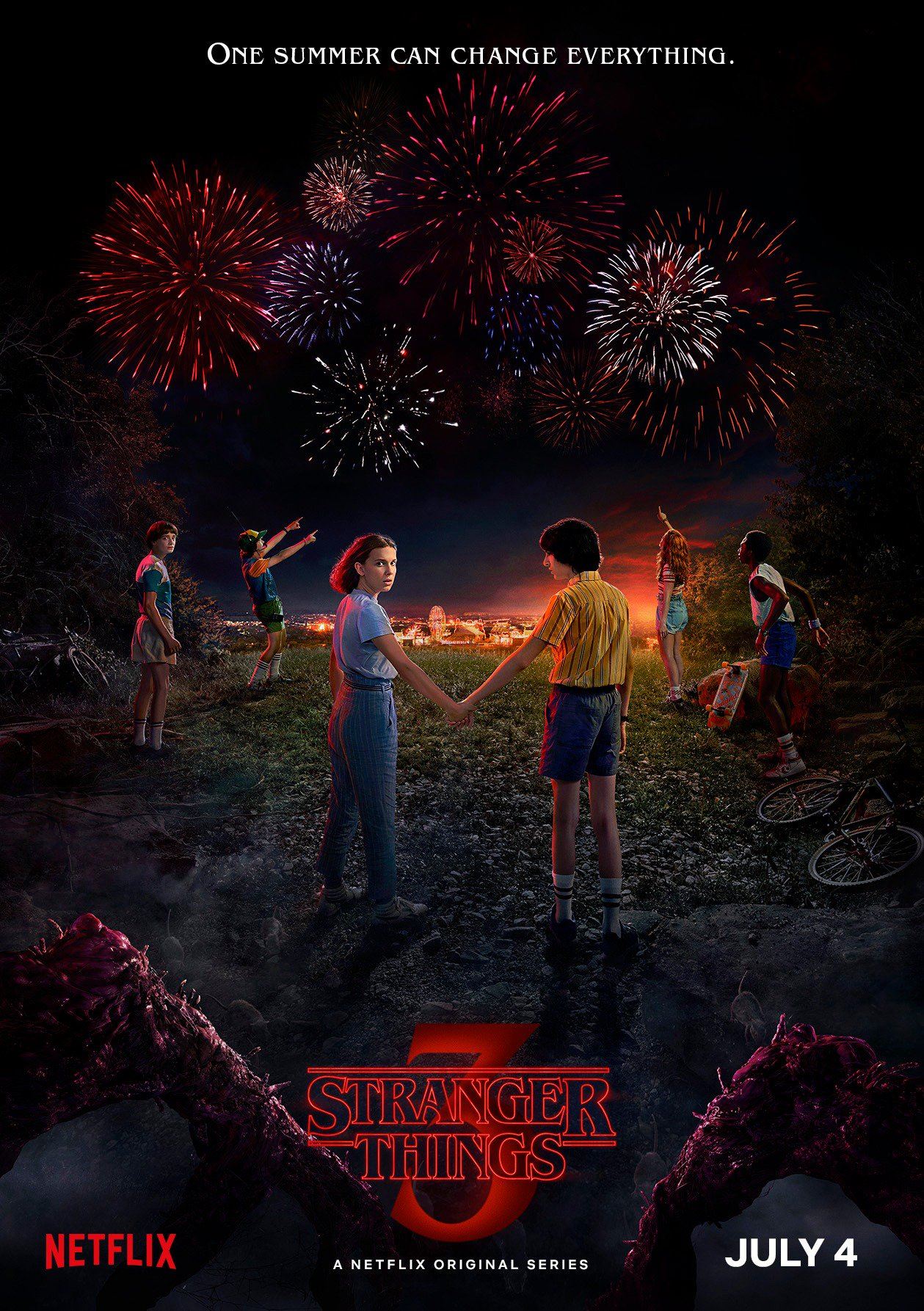 Further reading: Stranger Things, Netflix
Akhil Arora Email Akhil Akhil Arora covers entertainment for Gadgets 360, interviewing stars such as Christian Bale and Anurag Kashyap, covering series premieres, product and service launches across the globe, and looking at American blockbusters and Indian dramas from a global socio-political and feminist perspective. As a Rotten Tomatoes-certified film critic, Akhil has reviewed over 150 movies and TV shows in over half a decade at Gadgets 360. When he is not completely caught up with new film and TV releases, Akhil ...More
Huawei Y9 (2019) India Launch Teased by Amazon, Registrations Begin
Sony Xperia XA3, Xperia XA3 Ultra, Xperia L3 Launch Expected on January 7 at CES 2019