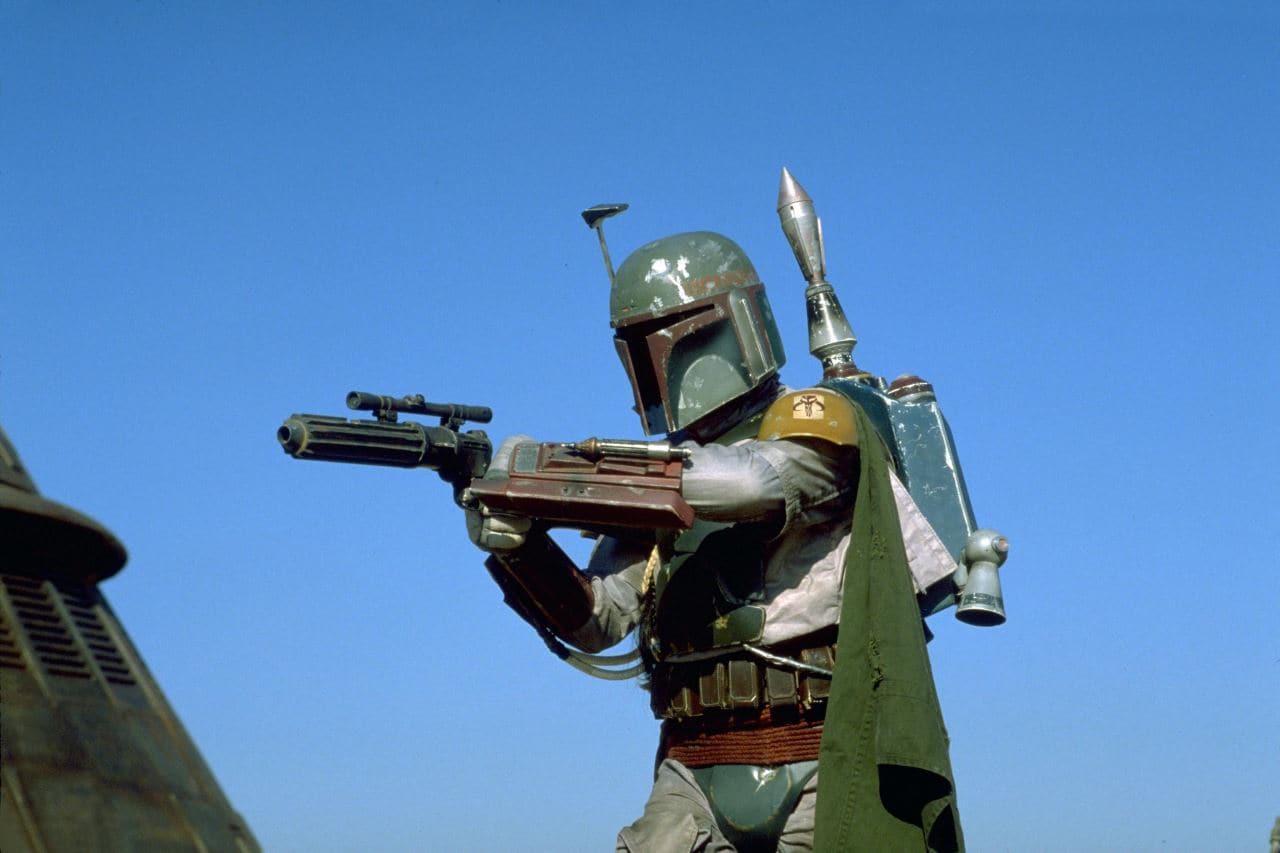 Iron Man and The Jungle Book director Jon Favreau has revealed the title and synopsis for his live-action Star Wars TV series: it’s called The Mandalorian and will “follow the travails of a lone gunfighter in the outer reaches of the galaxy far from the authority of the New Republic”. We already knew the show would be set a few years after Star Wars: Episode VI – Return of the Jedi, and Favreau’s post said as much, noting it takes place “after the fall of the Empire and before the emergence of the First Order”.

In the Star Wars universe, the Mandalorians were, at one point, legendary warriors who fought against the Jedi and waged war with the Old Republic. The conflict with the Jedi led to a cataclysmic event that turned their planet Mandalore into a “lifeless white desert”. A civil war would follow among the remaining Mandalorians, divided between the ideals of war and peace. The pacifist New Mandalorian political faction was in power during The Clone Wars, with the rest exiled.

Favreau opened his post by naming Jango and Boba Fett, who weren’t Mandalorians – both were human, and Boba was Jango’s genetic clone – but wore Mandalorian armour for what it represented and meant. It’s unclear if that means the live-action Star Wars series will follow an actual Mandalorian or someone who dons the armour like the two Fett bounty hunters.

Interestingly, Favreau has a prior connection to the Mandalorians: he voiced one named Pre Vizsla in Star Wars: The Clone Wars TV series, having been cast by director Dave Filoni, who went on to create Star Wars Rebels and the upcoming Star Wars Resistance. Filoni is also involved with Favreau’s show as possible director of the pilot episode, according to unverified reports, with Pedro Pascal being eyed to play the lead character.