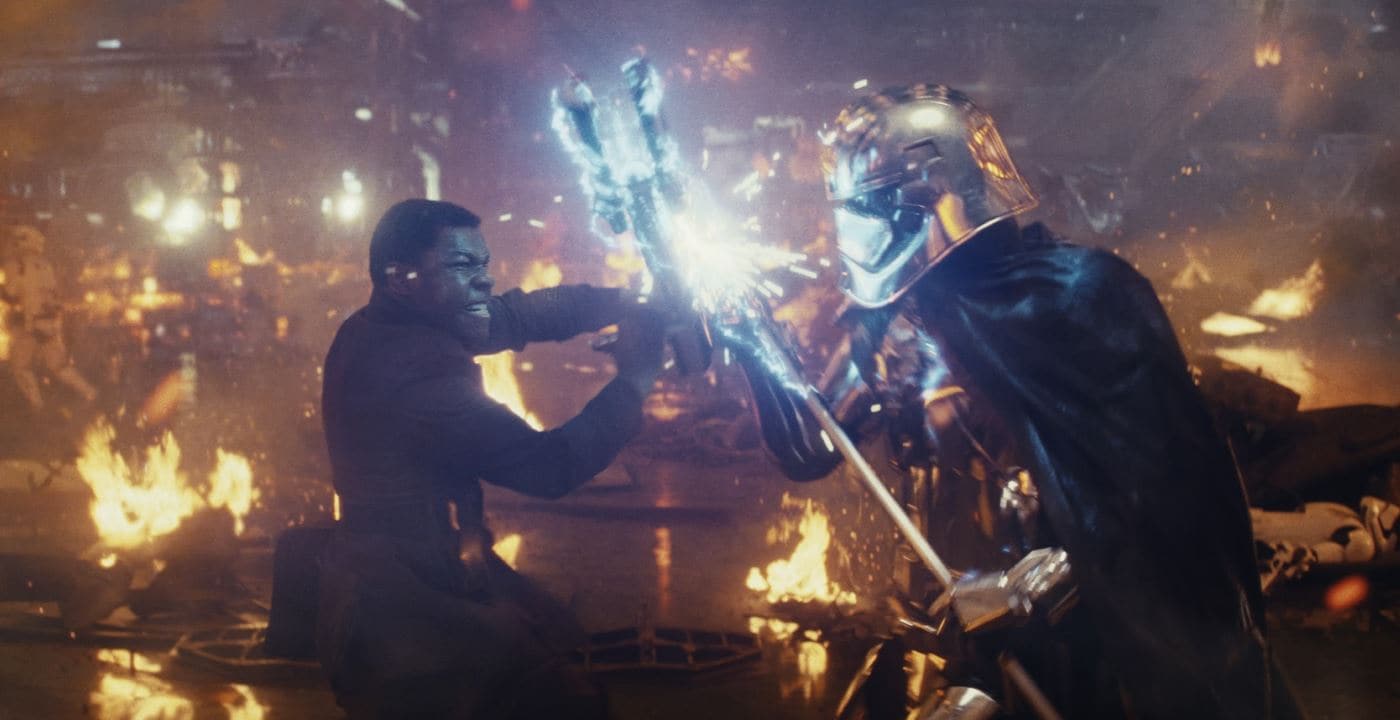 A scan of British film magazine Empire's upcoming February 2019 issue contained the new nugget of information, as part of a look at next year's most awaited movies. Star Wars: Episode IX obviously made the cut and though much of the piece features bits we have known for months, the time jump detail is certainly new. It had been hinted at previously, by Boyega himself back in May, but it's a lot more precise this time around.

“John Boyega has confirmed the film takes place roughly one year after the events of The Last Jedi,” Empire's assistant editor Ian Freer writes. Star Wars: Episode IX, which has been in production since the start of August, has been filming under the working title ‘trIXie'. Principal production is expected to conclude in February 2019.

Star Wars: Episode IX is slated to release December 20, 2019 in India and across the world.