‘Tell us: why did you leave Starfleet, Admiral?’

We now have a title — Star Trek: Picard — and the first teaser trailer for Patrick Stewart's return as Jean-Luc Picard, which is set to premiere towards the end of this year on Amazon Prime Video in India and across the world, except for the US and Canada. Naturally, Star Trek: Picard follows an older Picard, who last featured in the 2002 film Star Trek: Nemesis and has seemingly since retired to work on his family's vineyards in France — Chateau Picard — before something compels him to return to Starfleet. Star Trek: Picard executive producer Alex Kurtzman has said in the past that Picard was “radically altered” by the destruction of the planet Romulus, as shown in J.J. Abrams' 2009 film reboot Star Trek.

The new Star Trek: Picard trailer opens with a voiceover from an unnamed woman, who says: “Fifteen years ago, today, you led us out of the darkness. You commanded the greatest rescue armada in history. Then, the unimaginable. What did that cost you? Your faith? Your faith in us? Your faith in yourself? Tell us: why did you leave Starfleet, Admiral?” Meanwhile, we get shots of Chateau Picard as an unseen Picard tends to the vines, washes his hands, and takes a stroll. His face appears towards the end of the trailer, as he looks sombre straight into the camera.

Though the trailer isn't clear on what the event 15 years ago was, it's likely a reference to the destruction of Romulus, given Kurtzman's revelation. Unlike the films, which have hit a roadblock, and like the other series Star Trek: Discovery, Star Trek: Picard will be set in the main continuity as the original series, which is separate from the timeline created by Abrams with his 2009 reboot. Star Trek: Picard is set 18 years after his last appearance in Nemesis, nearly as much time as Stewart's character has been off-screen.

Star Trek: Picard will premiere in late 2019 on Amazon Prime Video in India. 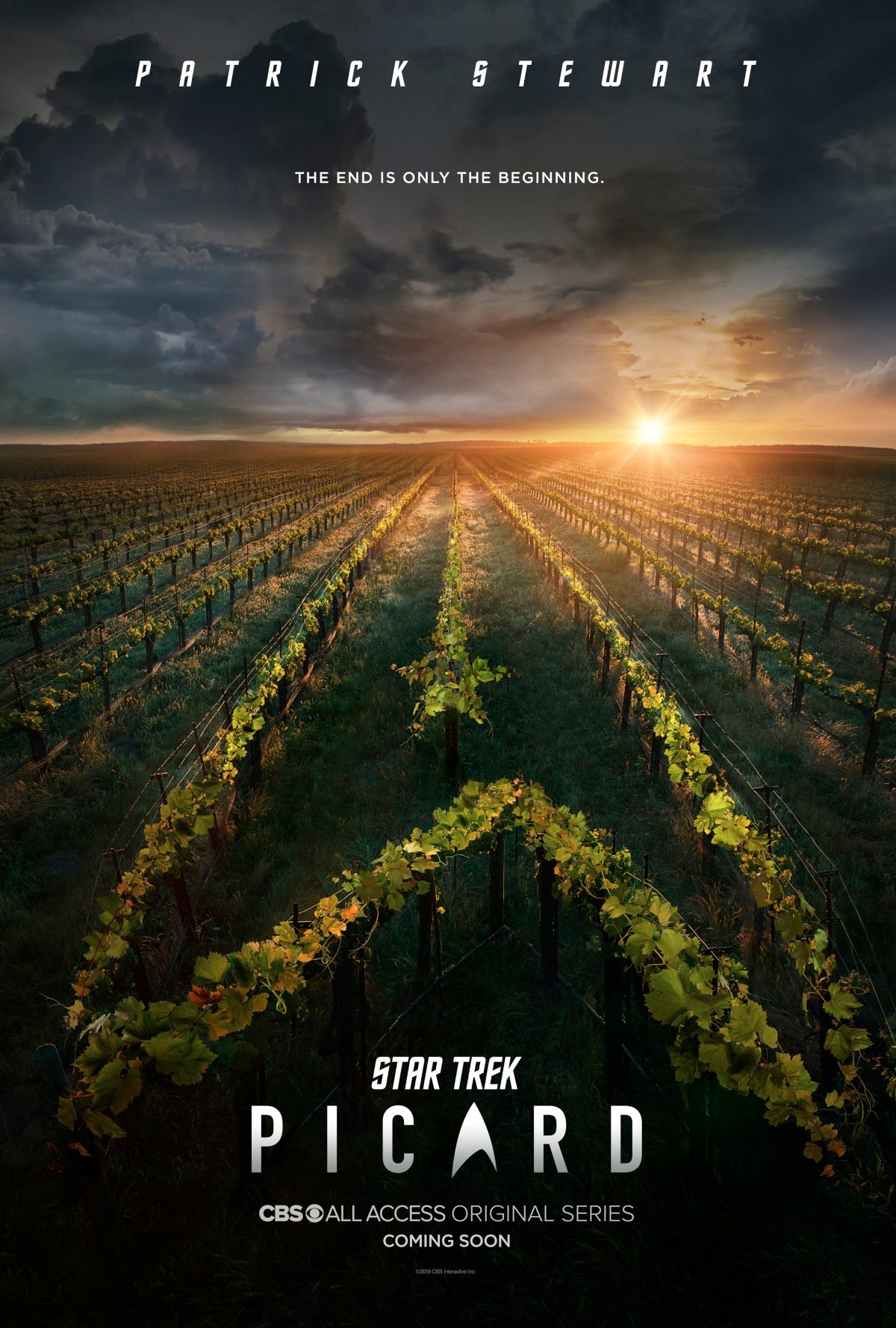