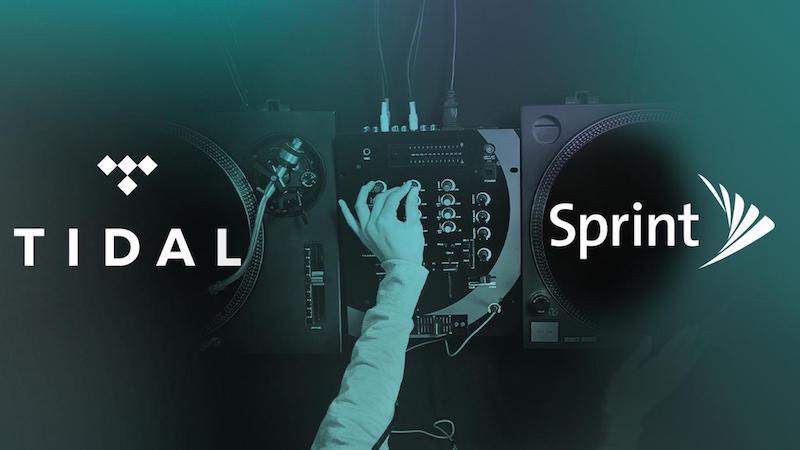 Sprint, which is owned by Japan's SoftBank Corp. and is the fourth-largest mobile service provider in the United States, plans to roll out Tidal content exclusives for the carrier's customers.

A joint statement did not reveal the size of the deal but music industry magazine Billboard said Sprint would pay $200 million for the 33 percent stake.

Jay Z and other top names in music - including Madonna, Daft Punk and Coldplay's Chris Martin - in March 2015 unveiled Tidal, promising to give artists greater control in the fast-growing industry of streaming, which allows unlimited, on-demand listening.

Tidal has sought to win customers by providing original content and early releases from superstar artists including Jay Z's wife Beyonce and rapper Kanye West. It is the only streaming site to offer late pop icon Prince's catalog.

But Spotify, based in Stockholm, remains by far the biggest force in streaming with more than 40 million paying subscribers.

Industry watchers voiced surprise at the reported size of the deal but the market gave its approval, with Sprint Corp. share prices jumping 2.8 percent despite weakness on Wall Street.

Music business analyst Mark Mulligan doubted the news marked a turning point for Tidal, which his MIDiA firm estimated had fewer than three percent of weekly streaming users in the United States, Australia, Britain and Canada.

But he said Tidal would now enjoy the free marketing and customer base of Sprint, which in turn can offer a new product and might make up the cost simply through the rise in its share price.

"Tidal is not about to suddenly become the global streaming leader but it can now, with a fair wind, become a serious player in the US," Mulligan wrote on his blog.

Two firms looking for growth
Under the deal, Jay Z and other artists will remain in charge of Tidal and Sprint's chief executive officer, veteran telecom entrepreneur Marcelo Claure, will sit on its board.

"Sprint shares our view of revolutionizing the creative industry to allow artists to connect directly with their fans and reach their fullest, shared potential," Jay Z said in a statement.

Since Tidal's launch, it has faced heated competition. Tech behemoth Apple within months began its own streaming service, which has become the world's number two but still has only around half the paid subscriptions of Spotify.

Retail leader Amazon recently entered the streaming wars, launching a service that undercuts Spotify and Apple Music on price and targets a mainstream rather than hip clientele.

Other rivals include France's Deezer which maintains a strong presence in continental Europe.

Tidal has marketed itself as the choice for audiophiles through higher-quality files but its premier service - at $19.99 a month in the United States - is twice as expensive as Spotify and Apple Music.

Jay Z bought Tidal in 2014 from Aspiro, a Norwegian company that is listed in Sweden, for $56 million -- meaning he likely came out well from the Sprint deal.

Tidal said in early 2016 that it had three million paying subscribers, although Norwegian business newspaper Dagens Naeringsliv recently alleged that the figure was inflated.

SoftBank's flamboyant billionaire chief Masayoshi Son has invested aggressively around the world and bought 80 percent of Sprint for $22 billion in 2013.

Sprint has languished in recent years but has recently seen an uptick in customers. As of September, Sprint had 60 million US connections through brands such as Virgin Mobile USA, Boost Mobile, and Assurance Wireless.