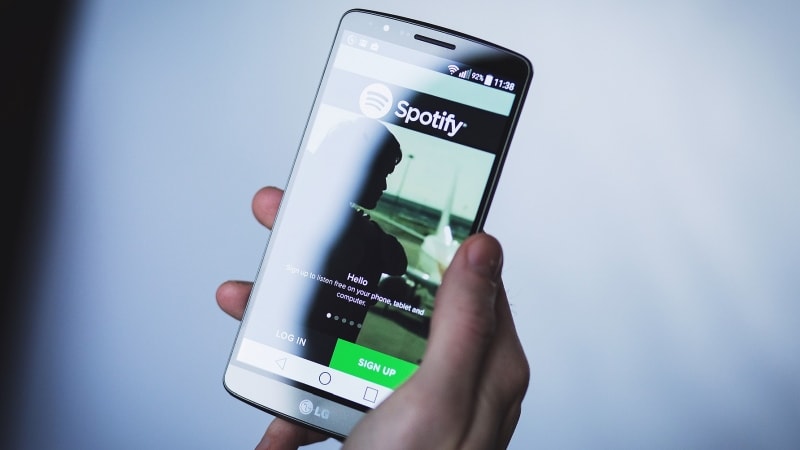 In a move with the power to shake up the music industry, Spotify said Thursday that it will allow select artists to upload songs directly without record labels or distributors.

Spotify, by far the biggest player in the fast-growing format of streaming, said that the feature for now is only in the test phase for select US-based independent artists who have secured their own copyrights.

But the feature, if eventually put to scale, could in the long run drastically change the business decisions for artists who would not need to go through a label or one of the batch of new companies, such as TuneCore, that provide uploading services for independent artists.

Spotify said artists would simply upload their songs to the platform, first seeing a preview of how it will look, with the Swedish company automatically sending royalties each month.

"You've told us time and time again that sharing your work with the world should be easier," Spotify said in a blog post addressed to artists.

The handful of artists who have already been selected for the feature include Noname, the Chicago rapper who has won acclaim for her songs of African American women's struggles framed as telephone conversations, and Michael Brun, the Haitian-American DJ and producer known for his lively inter-cultural mixes.

The new feature will be seen warily by record labels, which have reached licensing deals with Spotify and have increasingly sought close partnerships with the company.

But the move could reset Spotify's relations with artists, many of whom have complained that they see little back even as streaming brings handsome profits to the industry.

As streaming quickly becomes the pre-eminent way of listening to music, especially for young consumers, artists have relented with virtually no prominent musicians still boycotting Spotify and its rivals completely.