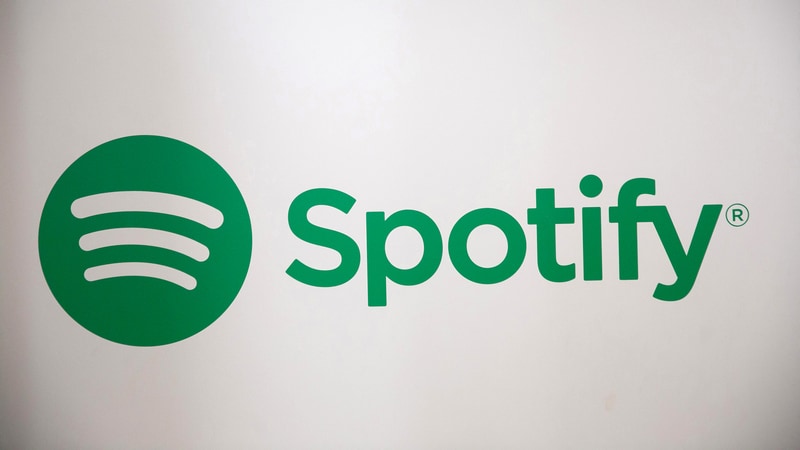 The music streaming service Spotify pulled several episodes of the The Alex Jones Show Wednesday for violating its policy on hate content.

The move comes after other major media platforms, including YouTube and Facebook, deleted content by Jones or by the account of his Infowars website last week. All three platforms have come under increasing pressure in recent weeks for amplifying the voice of a prominent right-wing talk show host known for spreading conspiracy theories and baseless information.

"We take reports of hate content seriously and review any podcast episode or song that is flagged by our community," the company said in a statement to The Post. "Spotify can confirm it has removed specific episodes of The Alex Jones Show podcast for violating our hate content policy."

Jones did not immediately respond to a request for comment sent to Infowars.

Jones also faces multiple defamation lawsuits. Families of some of the children killed in the mass shooting at Sandy Hook Elementary School in 2012 sued Jones after he claimed that the massacre was a hoax. Twenty first graders and six adults were killed in Newton, Connecticut. A man falsely identified by Infowars as the shooter who killed 17 people at a high school in Parkland, Florida, is also suing Jones. Lawyers for the talk show host say his claims are protected by free speech. Jones seeks more than $100,000 (roughly Rs. 68.8 lakhs) in court costs from one Sandy Hook family that filed a lawsuit.

The removal of Jones' content highlights the struggle of online media platforms to police false information and to enforce content policies that allow them to claim neutrality.

YouTube took down four videos from the Infowars channel last week, for violating its rules on graphic content and hate speech. The Infowars channel was also suspended from live-steaming for 90 days. A day later, Facebook suspended Jones' personal profile for 30 days for violating the company's community standards, and removed four offending videos. Facebook said it is close to permanently banning pages connected to Jones and to the Infowars website over the recent violations.