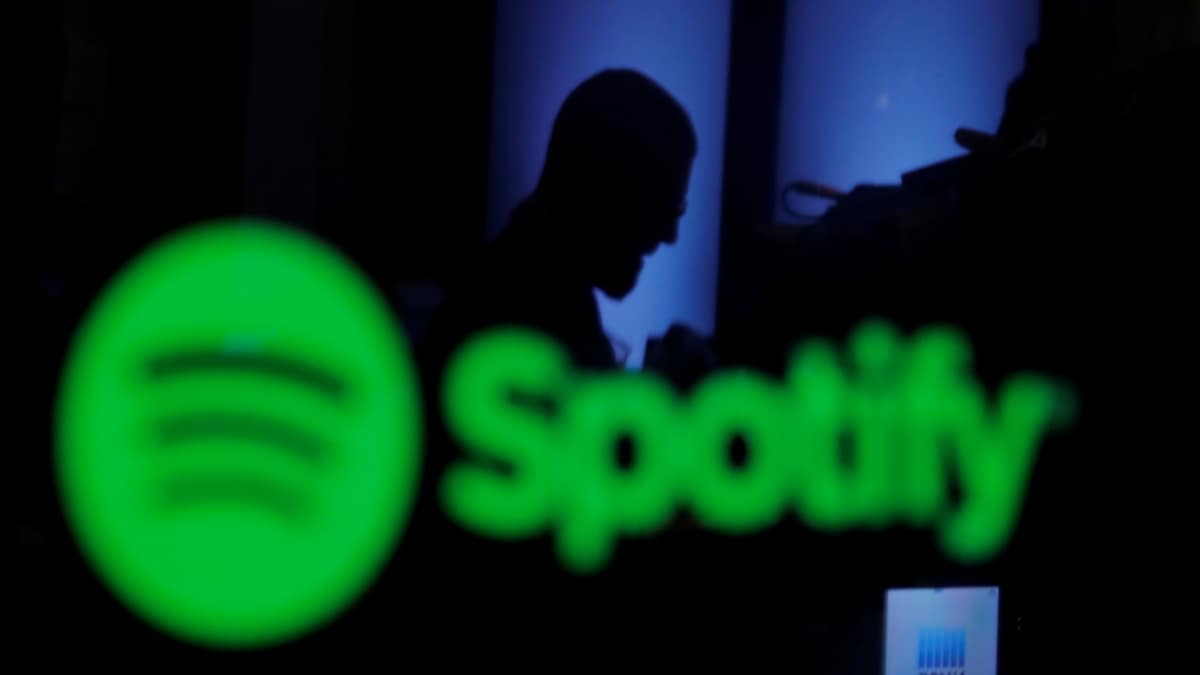 Music streaming service Spotify Technology SA said it will remove all songs belonging to one of India's oldest record labels from its app after they failed to agree on licensing terms, months after the Swedish company's launch in the country.

According to a court document, Saregama India filed a petition with the Delhi High Court seeking an injunction against Spotify to stop it from using its songs.

According to the court document dated April 23, Spotify's senior counsel said the streaming service would remove all Saregama songs from its app within 10 days.

Spotify said last month it had more than 1 million unique users in India across its free and premium categories within a week of its launch. The company offers a free version supported by ads and a premium ad-free variant that charges users Rs. 119 ($1.68) per month.