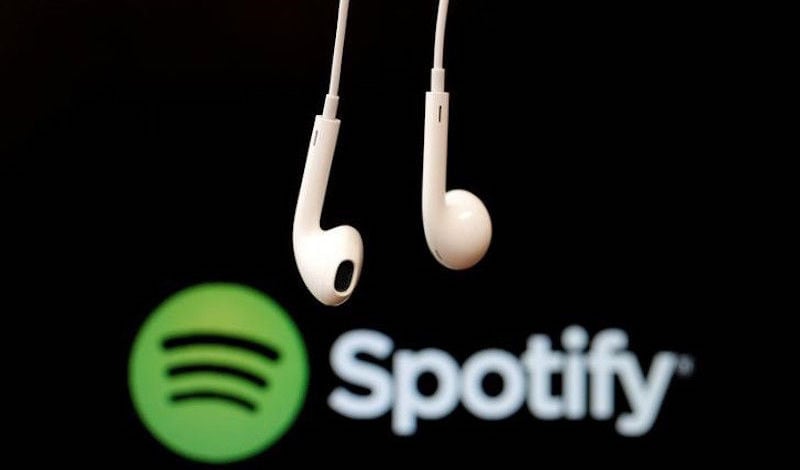 Music streaming company Spotify was sued by Wixen Music Publishing last week for allegedly using thousands of songs, including those of Tom Petty, Neil Young, and the Doors, without a licence and compensation to the music publisher.

Wixen, an exclusive licencee of songs such as "Free Fallin" by Tom Petty, "Light My Fire" by the Doors, (Girl We Got a) Good Thing by Weezer and works of singers such as Stevie Nicks, is seeking damages worth at least $1.6 billion (roughly Rs. 10,000 crores) along with injunctive relief.

Spotify failed to get a direct or a compulsory licence from Wixen that would allow it to reproduce and distribute the songs, Wixen said in the lawsuit, filed in a California federal court.

Spotify and Tencent Music to Buy Stakes in Each Other

Wixen also alleged that Spotify outsourced its work to a third party, licensing and royalty services provider the Harry Fox Agency, which was "ill-equipped to obtain all the necessary mechanical licences".

In May, the Stockholm, Sweden-based company agreed to pay more than $43 million (roughly Rs. 273 crores) to settle a proposed class action alleging it failed to pay royalties for some of the songs it makes available to users.

Spotify, which is planning a stock market listing this year, has grown around 20 percent in value to at least $19 billion (roughly Rs. 1.2 lakh crores) in the past few months.

LG Signature Series to Launch in India on Friday