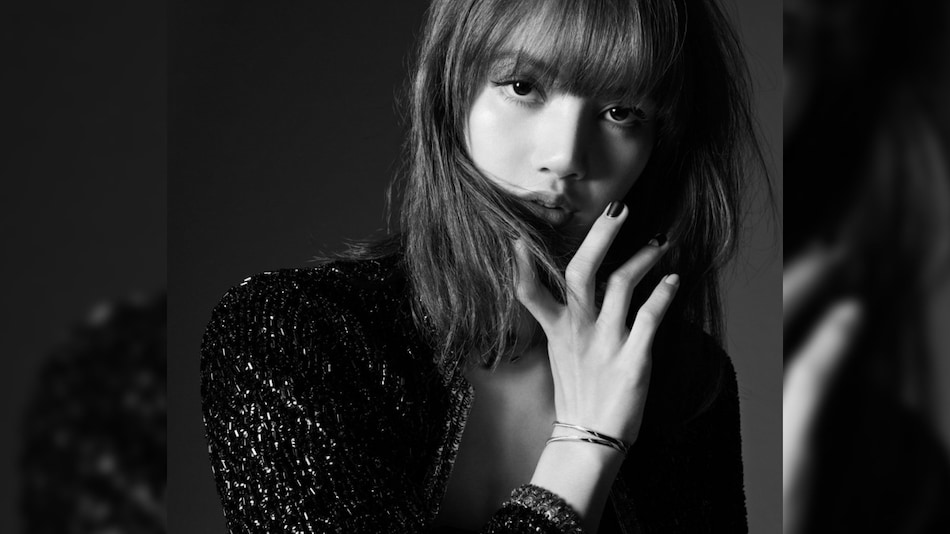 Lisa's agency YG Entertainment on December 30 shared that "MONEY" hit 300 million streams on Spotify in the morning on this day. It is the milestone in 112 days after being released on September 10. In addition, this is the fastest record that the song released by K-pop solo artist surpassed 300 million streams.

The previous fastest record was Jennie's "Solo", which hit 300 million streams for the first time as a Korean solo artist in about 960 days.

In particular, "MONEY" has showed off its long-term popularity, ranking fifth on Spotify Global chart. Moreover, it ranked on the UK Official Single Top 100 chart and the US Billboard Hot 100 chart for eight and two consecutive weeks, respectively.