You can cast your vote, if you want it back, but don’t expect it anytime soon 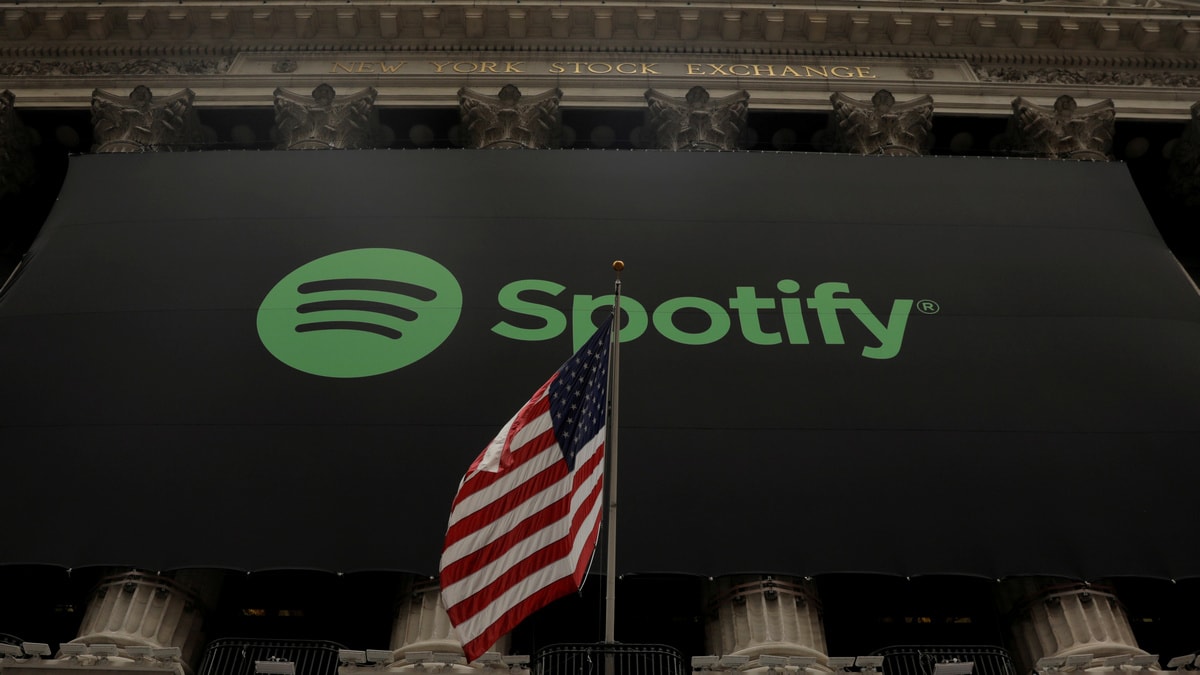 The Spotify home screen widget on Android is no more

Popular music streaming service Spotify is tidying up its Android app, as it removes one of its not-so-popular features from it. Unlike iOS, Android gives app developers the option to bundle ‘widgets' with their apps, which can be used an a mini application right from the home screen, without ever having to open the app. Spotify's widget, which is a mini music player, is now being discontinued in the latest update. The widget let you control music playback without having to open the Spotify app, but the latest update is getting rid of it. Separately, the streaming service introduced Spotify for Podcasters, and has been spotted testing a new Favourite Device feature for speakers.

First reported by 9to5Google, Spotify broke this news with an official post on its community forum. The post simply stated that the Android widget will be retiring, although no reason was mentioned as to what brought about this decision. If you're someone who used this a lot, you'll now probably have to rely on the lock screen controls or the widget in the notification shade.

This move prompted a lot of mixed reactions in the comments of that post, most of which opposed the decision. Spotify then put out a follow-up post through moderator Guido, who said that if users want the widget to come back, they could vote to get it back. Currently, there are over 5,500 votes to bring back the widget, however the status of the feature is set to ‘Not Right Now,' so it's hard to say when or if it will ever come back.

In more Spotify news, the company recently introduced ‘Spotify for Podcasters' feature, which is a discovery and analytics dashboard for podcasters to monitor listening times, episode streams, and total listeners for their podcasts. Sign-ups are open for those interested in accessing such data about their podcasts on Spotify.

Spotify is also reportedly testing a new ‘Favourite Device' feature for speakers that support Spotify Connect. The feature lets you set you smart speaker at home as a ‘favourite device,' so the next time your phone is near that speaker, you'll be prompted to automatically switch playback from the your phone to the speaker. For now, it appears that you can only set one speaker as a ‘Favourite Device,' but we'll see how this evolves once it's rolled out to the public.