And 12th highest-grossing movie of all time. 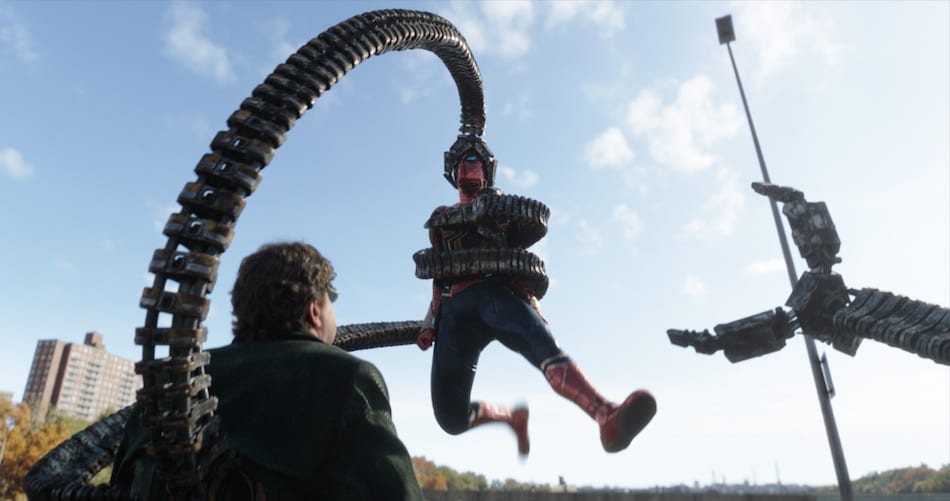 Spider-Man: No Way Home is now the 12th highest-grossing movie of all time, having taken its worldwide box office total to $1.37 billion (about Rs. 10,194 crore) following a sizeable New Year's weekend. In doing so, the new Spider-Man movie has also become Sony Pictures' biggest movie ever, surpassing its direct predecessor Spider-Man: Far From Home at $1.131 billion (about Rs. 8,416 crore). In India, it's the third biggest Hollywood film of all time. Crucially, and unlike most films on the highest-grossing list, Spider-Man: No Way Home has achieved the status — in the third weekend of its release — without the help of China, where the new Spider-Man movie has yet to be given a release date.