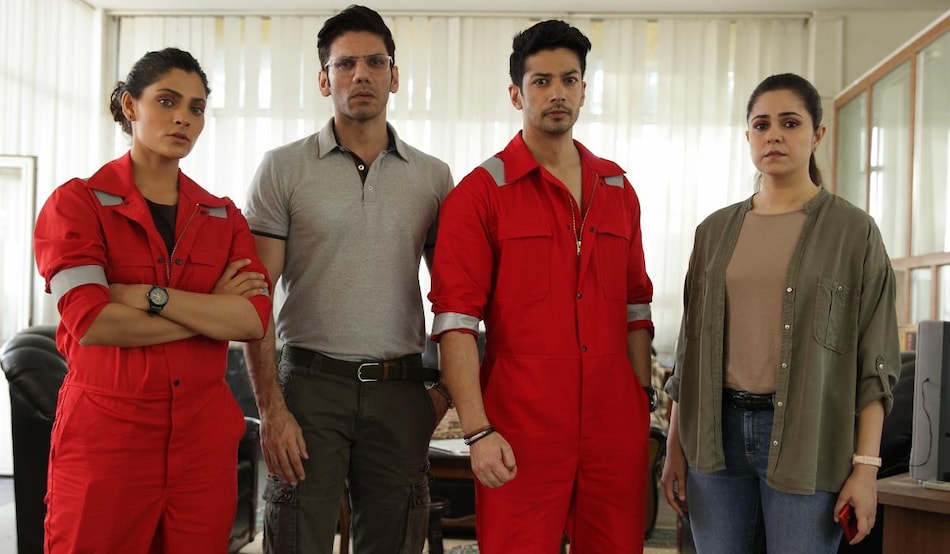 The second two-minute Special Ops trailer — just like the first — begins by recreating the 2001 terrorist attack on Parliament of India. It then delves into the fictional, as Himmat posits that a sixth terrorist was the mastermind behind the five. (No, Ikhlaq Khan is not a variant of Afzal Guru, who was controversially convicted for his role in said attack in real life.) It then runs through Himmat's team: Farooq has been in the UAE for a decade, Ruhani, Avinash, and Balakrishna are experts in close-quarters combat, and Juhi is a silent assassin. Later, Farooq claims he's found Ikhlaq Khan, to which Himmat says he wants him dead no matter the collateral damage.

For Hotstar, Special Ops will be the first original series in 2020, after six last year: the hagiographical docu-series on Dhoni, Roar of the Lion; the well-acted but poorly-written eponymous remake of Criminal Justice; the intolerable Nagesh Kukunoor-created crime drama, City of Dreams; a cringe-worthy eponymous remake of The Office; an improbable eponymous remake of Israeli thriller Hostages; and a poor scene-by-scene copy of Doctor Foster in Out of Love.

Special Ops is out March 17 on Hotstar in Hindi, Tamil, Telugu, Bengali, Malayalam, Marathi, and Kannada.

Space Agencies Scramble to Protect Astronauts From Coronavirus
Working From Home Because of COVID-19? Here Are Some Free Tools and Software to Maximise Your Productivity