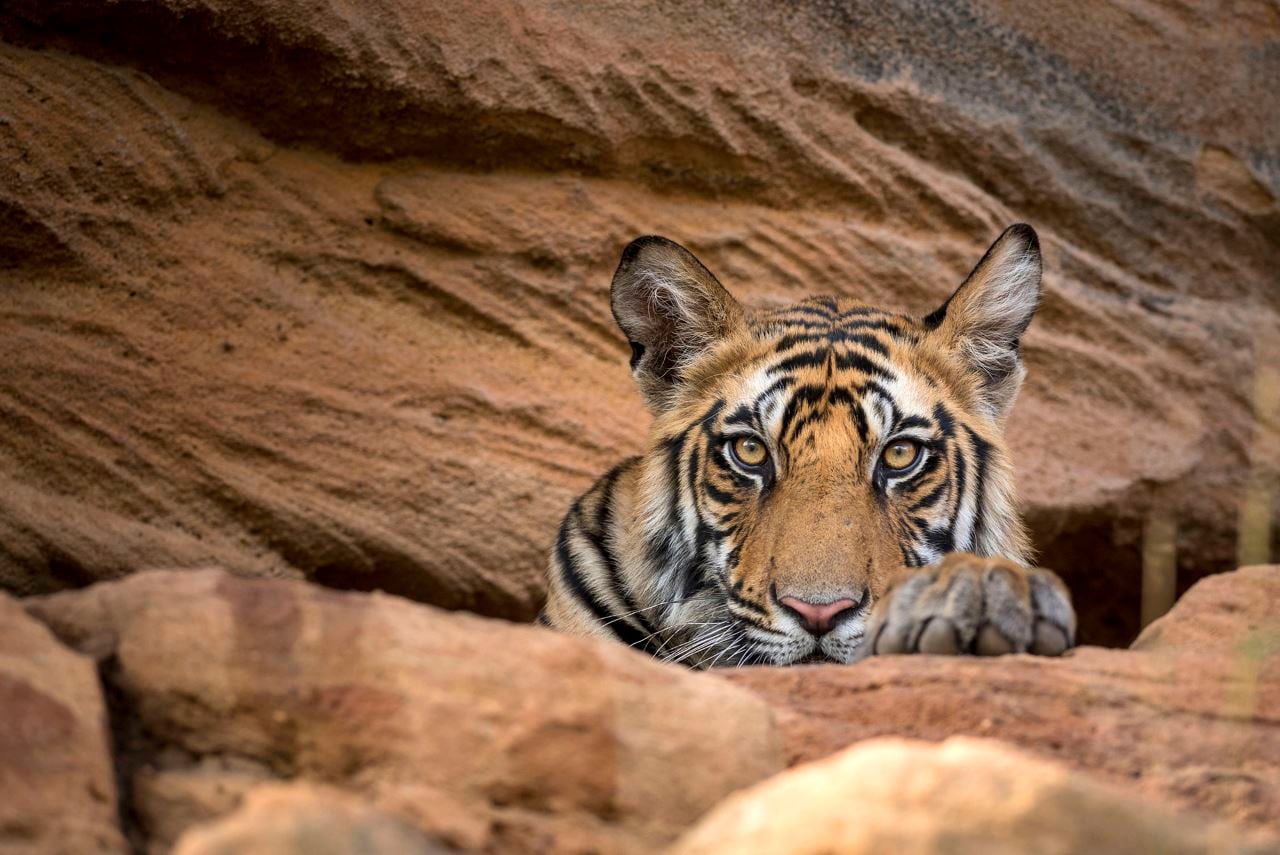 A Bengal tiger in the Bandhavgarh National Park, India

BBC and Sir David Attenborough’s next wildlife documentary series, Dynasties, will air on Sony BBC Earth in India in December. The five-part show, which has been four years in the making, chronicles the lives of five animals – chimpanzees, emperor penguins, hunting dogs, lions, and tigers – and the challenges they face in protecting their families from environmental changes and the dangers posed by humanity. Sony BBC Earth is also considering a theatrical release for Dynasties in India, much as it did with Blue Planet II earlier this year.

Deadline reports that Dynasties will have its world premiere at the annual entertainment trade show Mipcom in Cannes on October 15. Gadgets 360 has learned that BBC will launch a trailer sometime in October as well, with the Attenborough-narrated series airing on its channels in the UK in November. Dynasties will then roll out across the globe, including India in December on Sony BBC Earth and the US in early 2019 on BBC America.

BBC Studios told Deadline that the wildlife show has been already sold to broadcasters in 13 other countries and regions: VRT in Belgium, Blue Ant Media in Canada, FTV Prima and Ceska Televize in Czech Republic, DR in Denmark, ETV in Estonia, Edemi in Georgia, WDR in Germany, RUV in Iceland, Discovery in Latin America, NPO in Netherlands, TVNZ in New Zealand, Telefonica in Spain, and SVT in Sweden. Additionally, BBC Earth channels across Africa, Asia, and Nordics will also carry Dynasties.

The Dynasties episode involving tigers has been filmed in the Bandhavgarh National Park in Madhya Pradesh, India. Other locations include the Sahara Desert in Senegal (chimpanzees), the Antarctica (emperor penguins), the floodplains of the Zambezi river in Zimbabwe (hunting dogs), and the Maasai Mara National Reserve in Kenya (lions). Dynasties is a co-production of BBC Studios’ Natural History Unit – it was also responsible for Planet Earth and Blue Planet – BBC America, France Télévisions, and CCTV9.

A pack of African hunting dogs in Zimbabwe