The online backlash to Sonic the Hedgehog — the upcoming live-action/animation hybrid feature film adaptation of the video game franchise of the same name — has resulted in a swift reply from the filmmakers. On Thursday in a tweet, director Jeff Fowler stated they will make changes to the character, with everyone at production companies Paramount Pictures and Sega “fully committed to making this character the BEST [emphasis his] he can be.” The main point of contention has been the realistic human teeth that the creators thought to give Sonic.

“Thank you for the support,” Fowler said on Twitter. “And the criticism. The message is loud and clear. You aren't happy with the design [and] you want changes. It's going to happen. Everyone at Paramount [and] Sega are fully committed to making this character the BEST he can be... #sonicmovie #gottafixfast”

Fowler is a visual effects artist turned director, which might have something to do with this decision.

This is quite likely an unprecedented move, in that fan backlash has convinced a studio to revamp the design of a film's lead character. Now that they have decided to go on this path, you've to wonder where it leads. Though Sonic's human-like teeth seem to be universally hated, others also have a problem with the animal-like fur he's been given, in addition to the early choice of converting his conjoined eyes into two separate ones, as that wouldn't have translated well to live-action.

But this also raises other concerns. Will Sonic the Hedgehog end up setting a precedent in that fans will demand similar moves from other films down the line? And what of the VFX artists who will have to work round the clock to change Sonic's design, with just a few months to release, as /Film points out?

Sonic the Hedgehog is scheduled to release November 8 in cinemas. The film stars Ben Schwartz (Parks and Recreation) as the voice of Sonic, Jim Carrey as his archenemy Dr. Ivo “Eggman” Robotnik, and James Marsden (Westworld) as police sheriff Tom Wachowski. 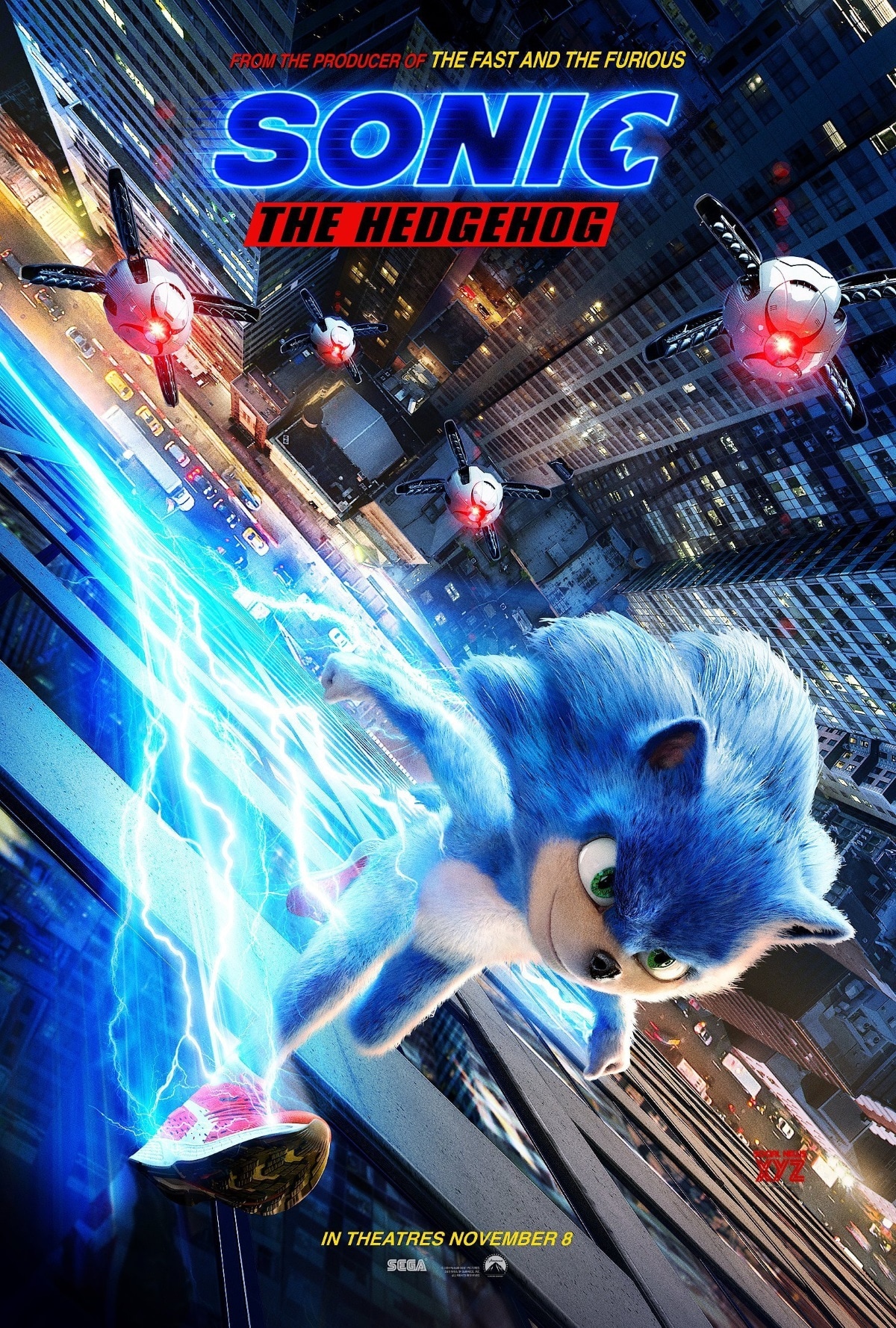