Too early for release date or casting announcements, though. 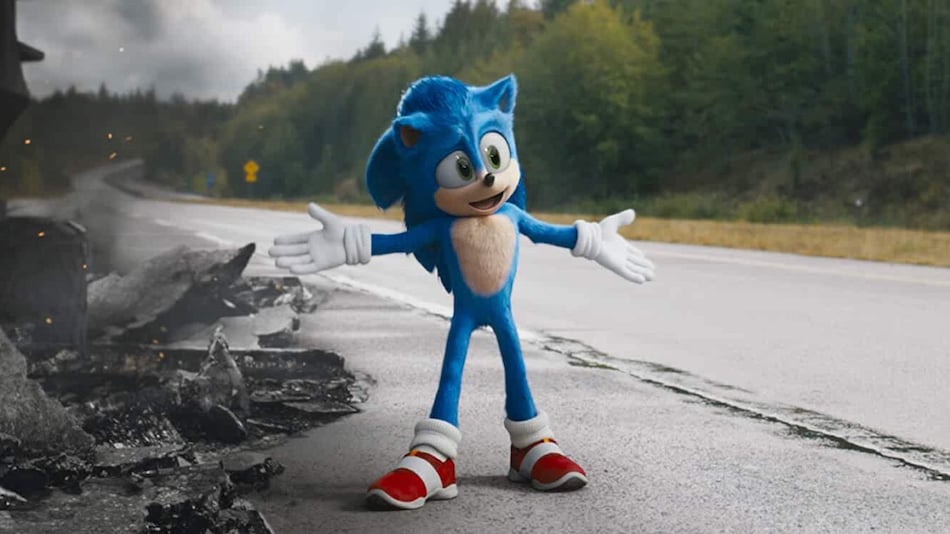 Sonic in Sonic the Hedgehog

Sonic the Hedgehog 2 is now in the works. Paramount Pictures and Sega announced Thursday in the US that they've put a sequel to Sonic the Hedgehog movie in development. Sonic the Hedgehog 2 will be made by the returning team of director Jeff Fowler, writing duo Pat Casey and Josh Miller (Golan the Insatiable), and producers Neal H. Moritz, Toby Ascher, and Toru Nakahara. Hajime Satomi, Haruki Satomi, and director Tim Miller (Deadpool) will serve as executive producers.

It's too early for Sonic the Hedgehog 2 filming start date or casting reveals, though Ben Schwartz (the voice of Sonic), Jim Carrey (the villain Dr. Robotnik), James Marsden (Sonic's human friend and a police officer), Tika Sumpter (the cop's wife), and Colleen Villard (the voice of Tails) will most likely reprise their roles on the sequel. The last of these was introduced [spoiler alert] in a post-credits scene, right after we were told that Dr. Robotnik was plotting his revenge while being stranded on the Mushroom Planet.

A sequel to Sonic the Hedgehog movie is slightly surprising, given the first one was far from an outright hit. It failed to land with critics, with a 64 percent rating and a 47 “mixed” score on reviews aggregators Rotten Tomatoes and Metacritic, respectively. Commercially, Sonic the Hedgehog grossed nearly $307 million (about Rs. 2,321 crores), but it failed to crack the top 5 for live-action video game adaptations, led by the likes of Warcraft ($439 million), Detective Pikachu ($433 million), and Rampage ($428 million). Still, Paramount and Sega are confident in a second stab at Sonic the Hedgehog.