Nearly a month after Bard of Blood.

Netflix has set an October 25 release date for the Shah Rukh Khan-centred special episode of David Letterman's talk show, My Next Guest Needs No Introduction. Announced back in May as a “a stand-alone special” and the title “My Next Guest with David Letterman and Shah Rukh Khan” revealed back in September, the Khan episode will feature the television host and Indian actor, respectively, in a chat that was filmed in New York in May, in addition to on-field vignettes as with other My Next Guest episodes, which involved Letterman visiting Khan in Mumbai during Eid in June. For Letterman, the latter bit sets it apart from previous special episodes involving the likes of Jerry Seinfeld and Zach Galifianakis. Here's a trailer.

Netflix announced the My Next Guest Needs No Introduction Shah Rukh Khan special episode back in May, when Khan flew to New York to sit down for a taped chat with Letterman. In a prepared statement, Khan had said then that he was “thrilled and honoured to share my story with” Letterman, who responded with a compliment of his own: “After each one of these [My Next Guest] sessions I think to myself, it is a very smart, very lovely person from whom I have learned things. You would maybe be at the top of that list.” Khan added that it was “even more special” that this would be on Netflix, since he's “working with the team on various projects”.

Said “various projects” that Khan then mentioned include two series and a film in espionage action thriller Bard of Blood, zombie horror Betaal, and police drama Class of ‘83. Starring Emraan Hashmi (Once Upon a Time in Mumbaai), Viineet Kumar Singh (Mukkabaaz), Sobhita Dhulipala (Made in Heaven), and Kirti Kulhari (Pink), Bard of Blood released in September to poor critical response. Singh also stars in Betaal, which comes from Ghoul writer-director Patrick Graham. Class of ‘83 is based on S. Hussain Zaidi's book of the same name, stars Bobby Deol (Humraaz) and Annup Sonii (Crime Patrol) for now, and has been directed by Atul Sabharwal (Aurangzeb).

My Next Guest with David Letterman and Shah Rukh Khan is out October 25 on Netflix. 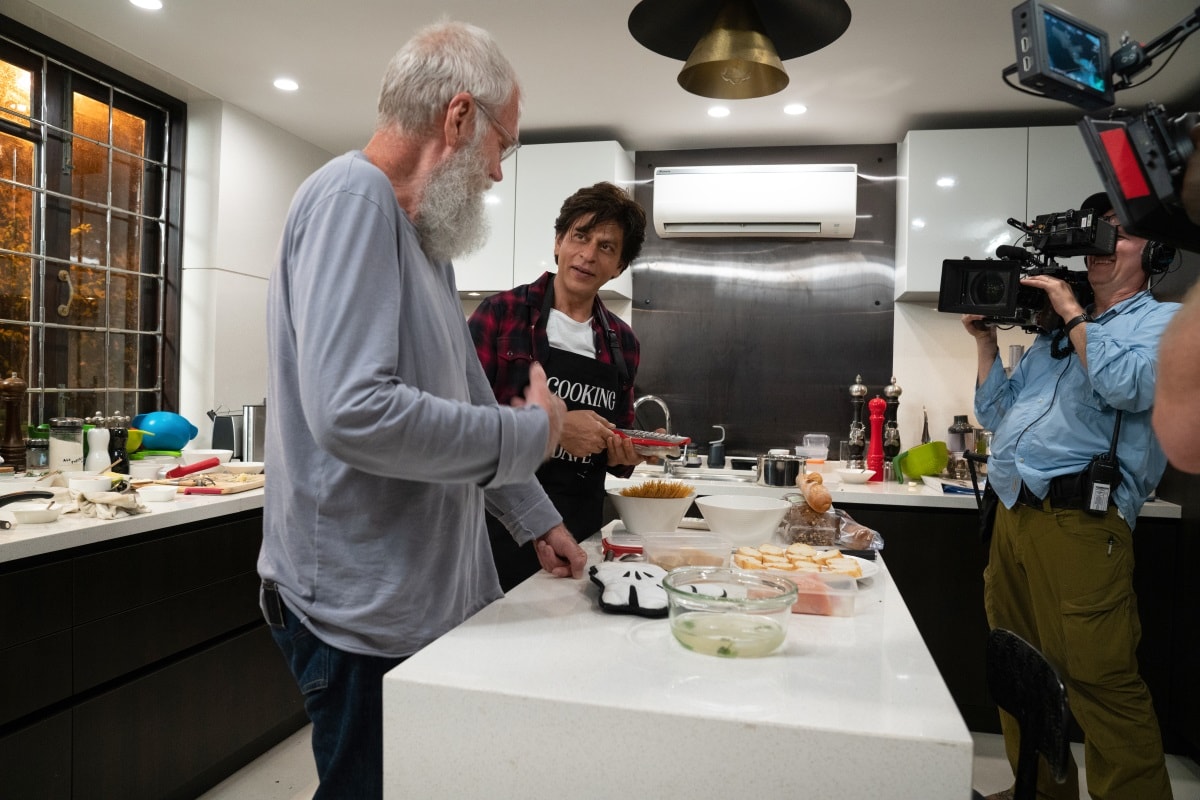 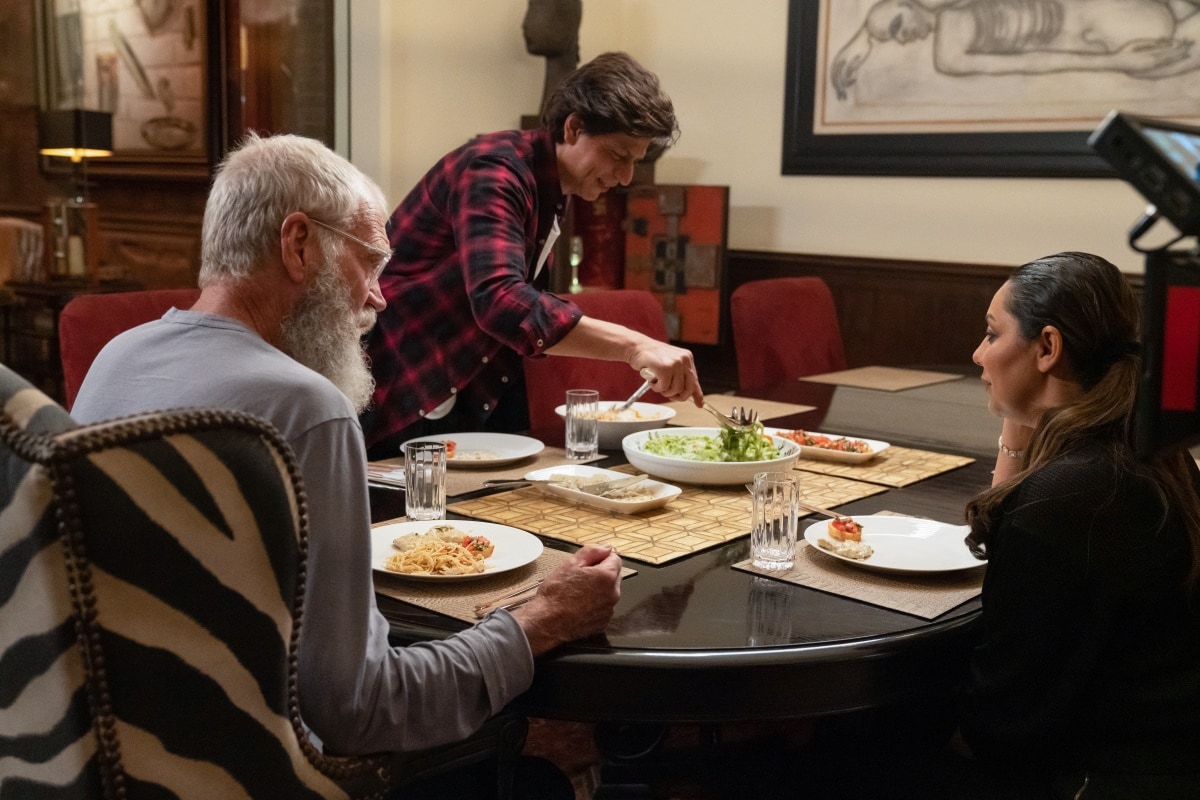 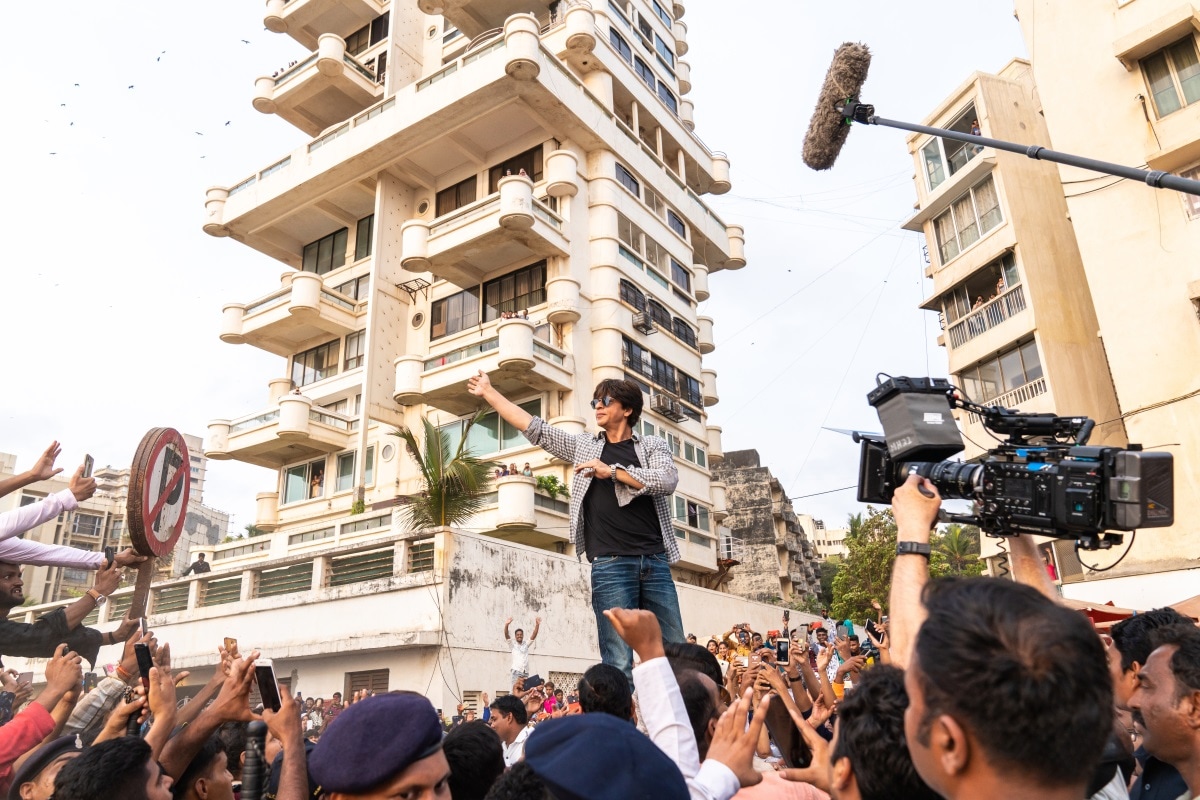 Further reading: Shah Rukh Khan, David Letterman, Netflix, My Next Guest Needs No Introduction with David Letterman
Akhil Arora Email Akhil
Akhil Arora covers entertainment for Gadgets 360, interviewing stars such as Christian Bale and Anurag Kashyap, covering series premieres, product and service launches across the globe, and looking at American blockbusters and Indian dramas from a global socio-political and feminist perspective. As a Rotten Tomatoes-certified film critic, Akhil has reviewed over 150 movies and TV shows in over half a decade at Gadgets 360. When he is not completely caught up with new film and TV releases, Akhil ...More
OnePlus 7T Pro McLaren Edition to Launch on October 10, OnePlus Teases
Apple Warned by China Against 'Reckless' Support of Hong Kong Protesters